GMA Network CEO Felipe Gozon claimed that the Kapuso network is already ahead of the rating game against ABS-CBN even before its shutdown. 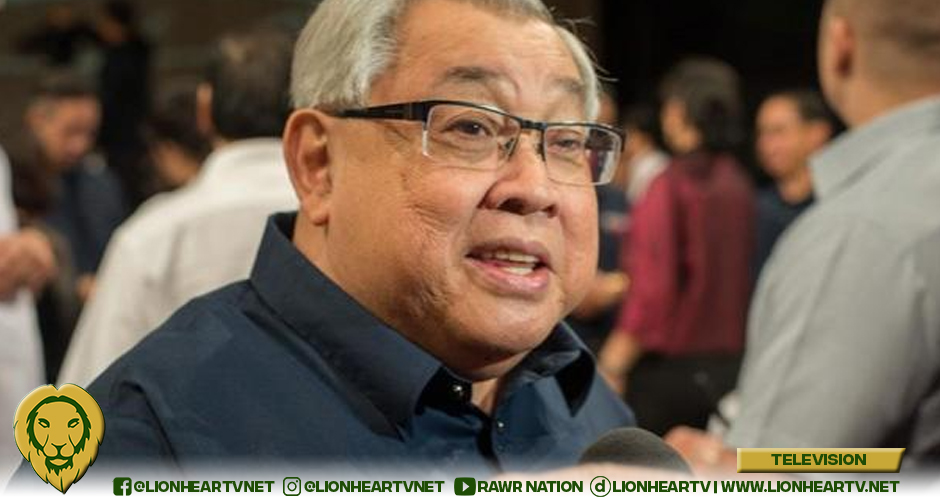 During their annual company shareholder meeting, Gozon boasted of GMA Network’s lead in ratings versus its main rival ABS-CBN even prior to the latter’s network’s shutdown.

“We were already ahead of ABS-CBN in both reach & viewership before the latter went off the air in May [2020],” he said.

“We were already ahead of ABS-CBN in both reach & viewership before the latter went off the air in May [2020].”

However, Kantar Media reported a different number for that period showing ABS-CBN leading against GMA Network.

In their last rating data released for the month of February 2020, ABS-CBN scored 6% percentage points lead against GMA Network at 39% vs 33%.