MANILA, MAY 2021 – Adapted from the Tony Award®-winning play of the same name, Oslo is based on a true story of negotiations between implacable enemies — the secret back-channel talks, unlikely friendships and quiet heroics of a small but committed group of Israelis, Palestinians and one Norwegian couple that led to the 1993 Oslo Peace Accords. Oslo premieres same time as the U.S. on Sunday, 30 May at 8am exclusively on HBO GO and HBO, with a same day encore at 11.10pm on HBO. 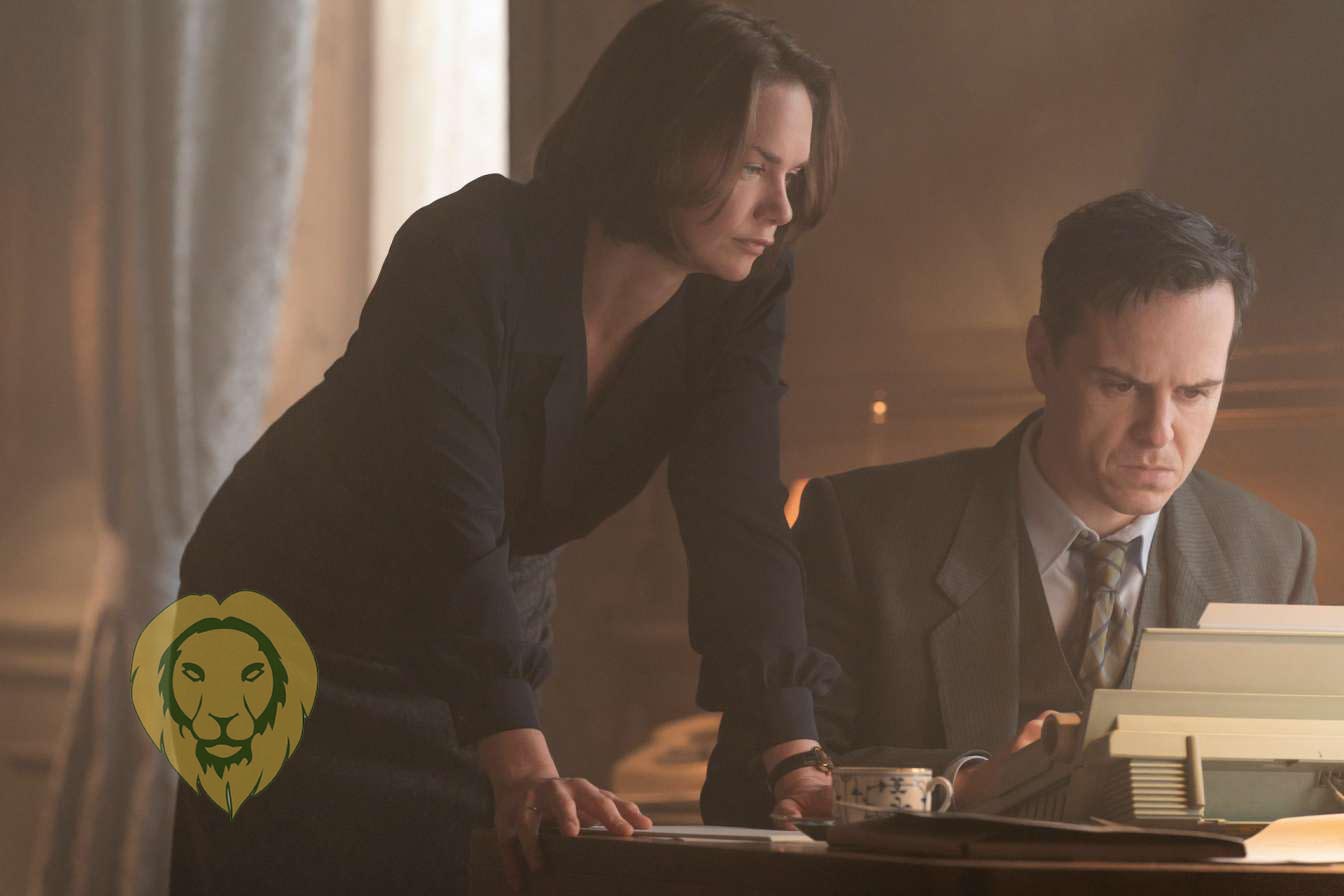 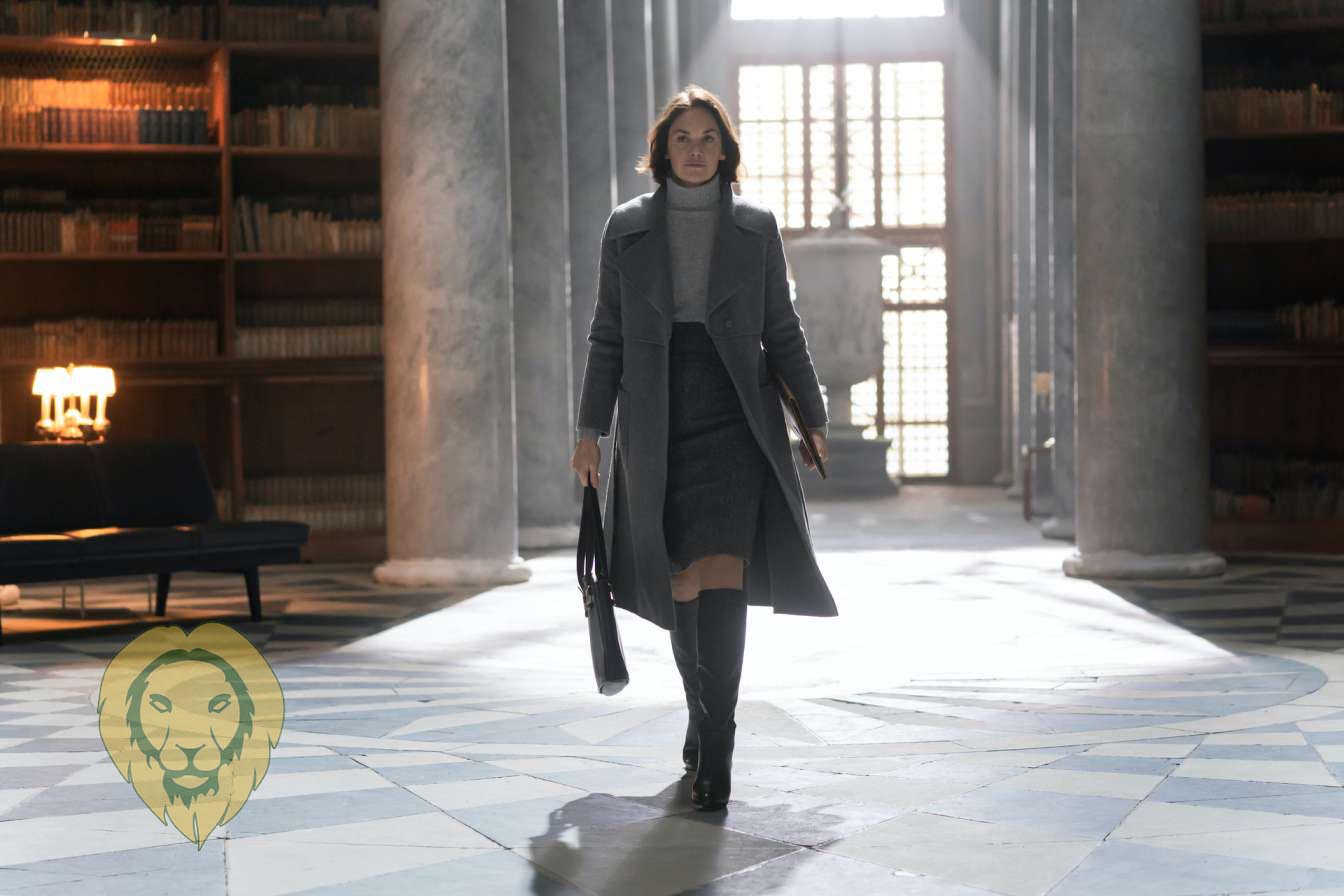 Stream or download Oslo on HBO GO. Download the app at the App Store or Play Store on your device. You can also access HBO GO via Cignal, Globe and Skycable or at https://www.hbogoasia.com/. HBO GO can be accessed via Android TV, Apple TV, LG TV and Samsung Smart TV – and comes with AirPlay and Google Cast functionality.