Donny Pangilinan and Belle Mariano’s [DonBelle] relationship is taking to a new level after shooting their Web series, He’s Into Her. 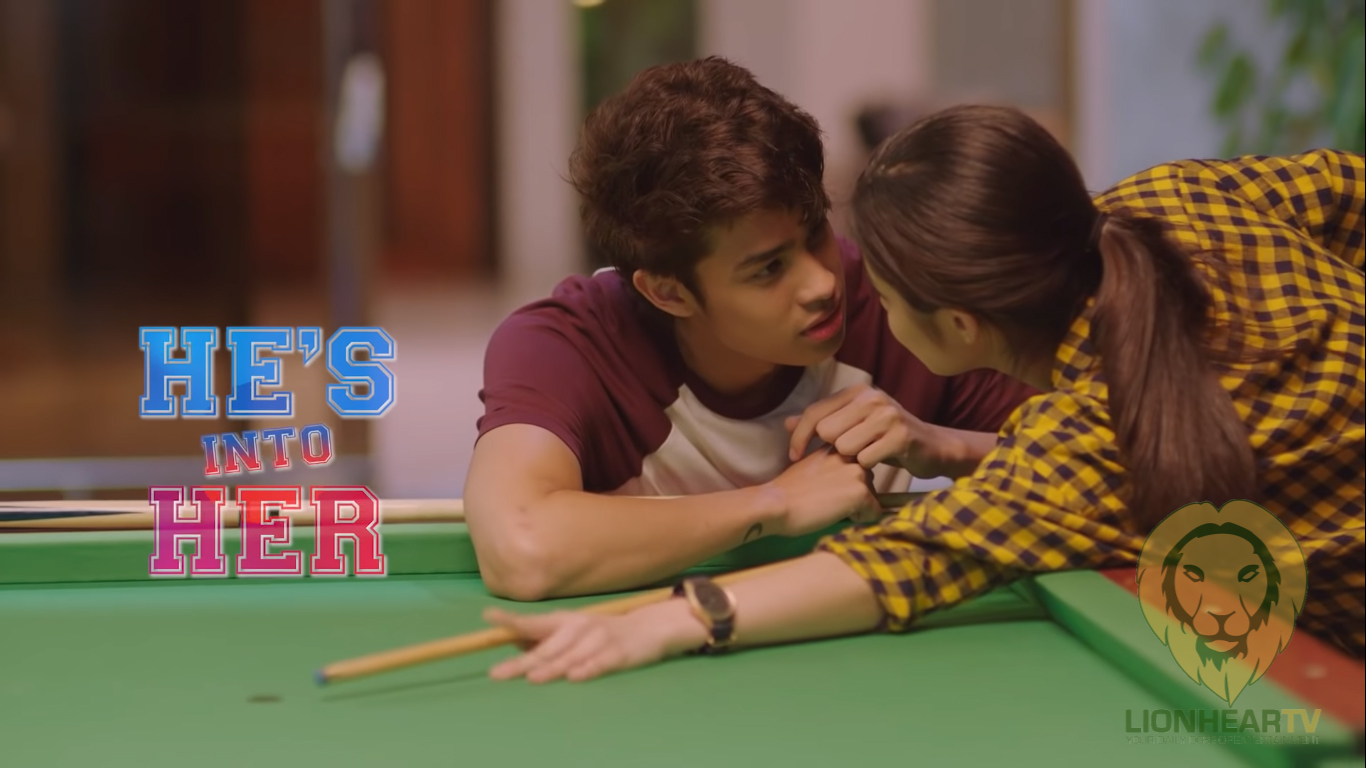 According to Mariano, during the first few days of taping the show, there was awkwardness.

“Compared sa first time na nag-shoot kami, there’s still awkwardness and not just with Donny and I but with the whole cast.”

But as time goes by, they overcame the awkward stage and came out as friends.

“Eventually, after being with them for quite a time, naging close kami. Feeling ko nag-grow yung relationship nang lahat.”

Her onscreen partner, Pangilinan agreed with her.

The taping may have ended but he is sure that Belle and he made another family with the show’s cast and production.

“Feeling ko ganun rin. Hindi na mawawala yung friendship na nabuo namin dito, pamilya na talaga eh. So of course when you’re spending time with each other this much when you’re locked in, which I really love, it becomes less of work and more of parang kasama mo lang yung pamilya mo.”

But not only he gets to have a second family, but his relationship with Belle deepened as well.

During their confrontation scenes, Donny revealed that there were times that they would not talk with each other to get into their characters.

And through the series, they both consider their relationship to be heading to the “best friend level.”

He’s Into Her is an upcoming iWantTFC series based on the 2013 Wattpad novel by Maxinejiji. It will be available soon on ABS-CBN’s iWantTFC.