Prized actor John Lloyd Cruz is sure to have its comeback on the showbiz industry through GMA Network. 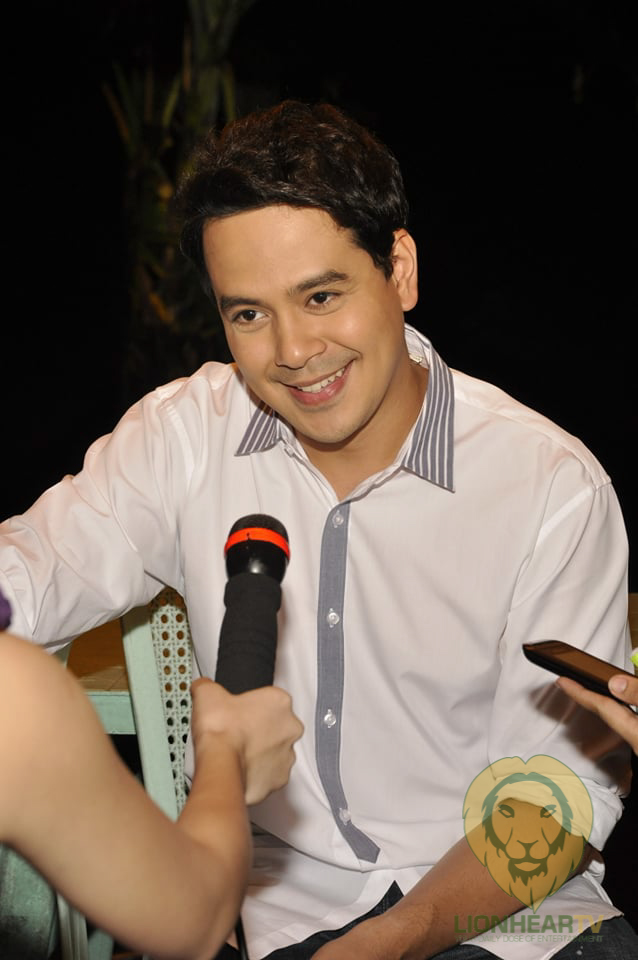 After nearly five years away from the spotlight, it appears that John Lloyd Cruz is about to stage a comeback that will rock the entire entertainment industry.

A heart-to-heart talk was also confirmed between Willie Revillame and John Lloyd in Puerto Princesa,

His decision to join Crown Artist Management is unsurprising, especially given that Maja and John Lloyd both began their acting careers with the same ABS-CBN management arm, Star Magic.

Cruz was the recipient of numerous awards before he departed from the entertainment industry.

He received Best Actor honors from FAMAS, FAP Awards, Gawad Urian Awards, Golden Screen Awards, and Star Awards. From 2003 to 2013, he received a Dekada Award from Star Awards for his acting career.

He appeared in a number of film projects, earning him the multi-award-winning actor and leading man status he held prior to his departure from the entertainment industry.

Miss You Like Crazy, All About Love, The Mistress, Honor Thy Father, It Takes A Man and A Woman, In My Life, and One More Chance is among Cruz’s award-winning blockbuster films.

He was most recently seen in Culion, a 2019 Metro Manila Film Festival entry, as Meryll Soriano’s long-lost lover in the Ricky Lee-penned screenplay.