Klarisse de Guzman delivered another showstopping performance, this time as the iconic Aretha Franklin, to notch her fourth victory in “Your Face Sounds Familiar Season 3.” 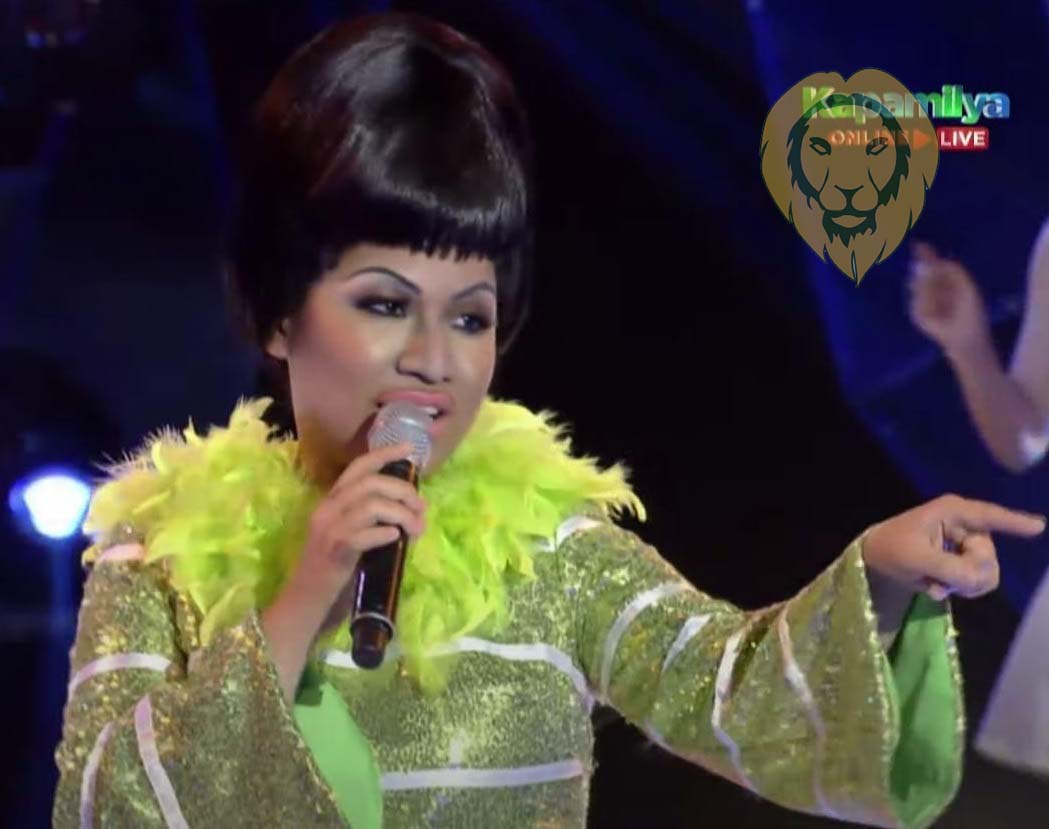 Despite becoming the weekly winner for her impersonations of Jaya, Minnie Riperton, and Sharon Cuneta, Klarisse said she still felt enormous pressure to come on stage as Aretha in the hit celebrity musical variety competition airing on Kapamilya Channel and A2Z.

“Klarisse pagnagpe-perform ka, you just take us to another place and it’s a place of excitement,” said Ogie Alcasid, who called the singer a “superstar.”

Gary Valenciano, on the other hand, described her performance as outstanding, fabulous, and a blessing. Sharon followed Gary’s comment by telling Klarisse, “What you have is a gift from God that is not given to everybody, not even us actually. I hope you use that for the good and for the glory of God because we are big fans of yours over here.”

Closely following Klarisse last weekend were the iDolls, who performed as Ben & Ben and Moira dela Torre with 21 points, and CJ Navato, whose John Legend impersonation got him 19 points, including the highest votes from Sharon and Ogie.

This coming weekend, the seven celebrity performers will have their final impersonations before the Grand Showdown with the guidance of their mentors Jed Madela and Nyoy Volante. Klarisse will be Toni Basil, the iDolls will be the metal band Kiss, CJ will be Steven Tyler, Lie Reposposa will transform as KZ Tandingan, Vivoree Esclito will come out as Usher, Christian Bables will be Nicki Minaj, and Geneva Cruz will perform as Liza Minnelli.