Asia’s Phoenix Morissette is finally releasing her official recording of “Shine” on Friday (May 21) in celebration of the song’s silver anniversary this year. 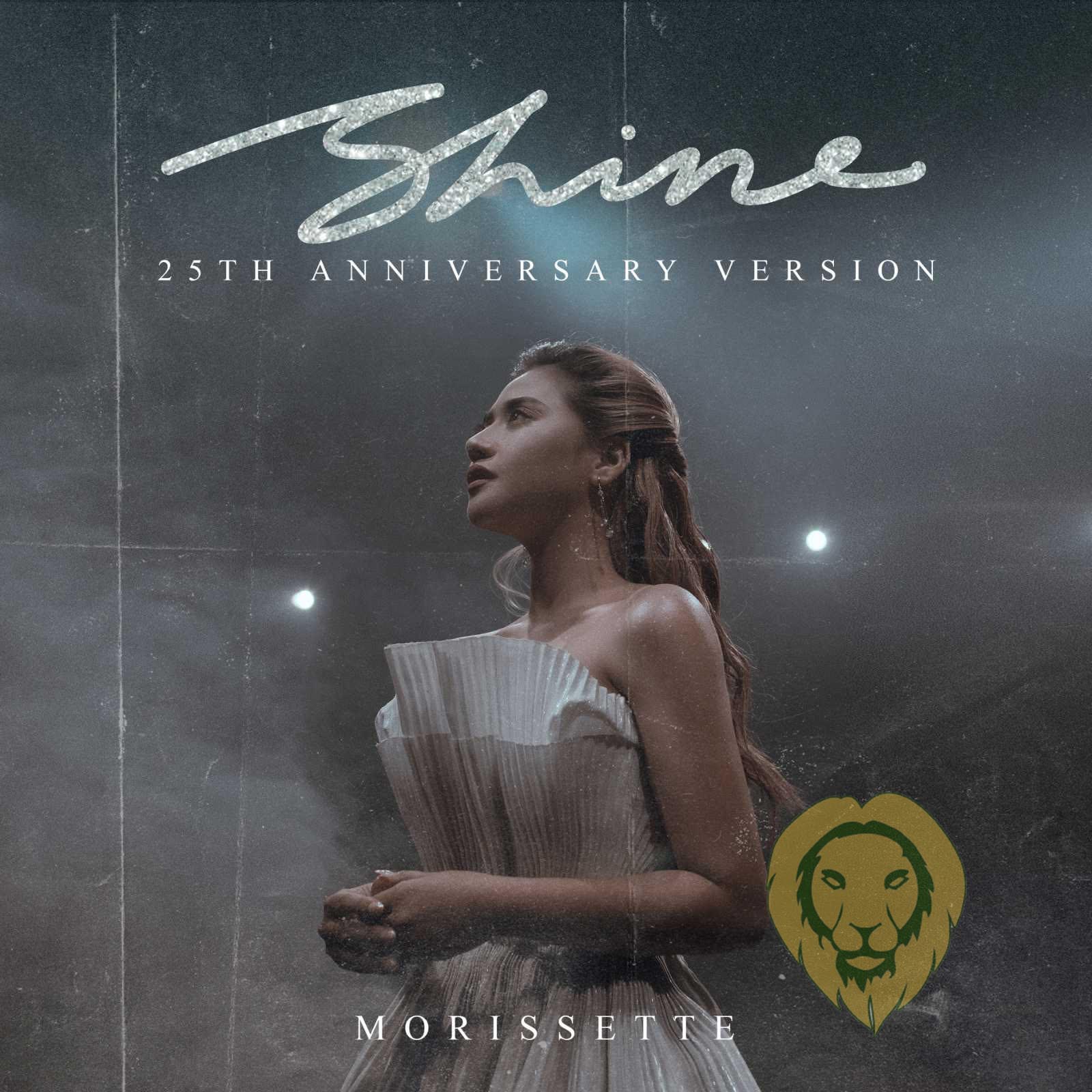 The timely release is a re-introduction of “Shine’s” original lyrics composed by multi-awarded songwriter Trina Belamide who has joined forces with Star Music to reproduce the well-loved composition originally sang by Ima Castro and later rendered by Regine Velasquez-Alcasid.

Morissette’s own version happens after years of singing the OPM tune live on numerous occasions here and abroad. The Kapamilya artist’s YouTube performance video of “Shine” on the Wish Bus has garnered over 7.9 million views and has figured in numerous reaction videos of vocal coaches from different countries who were blown away by her rendition. 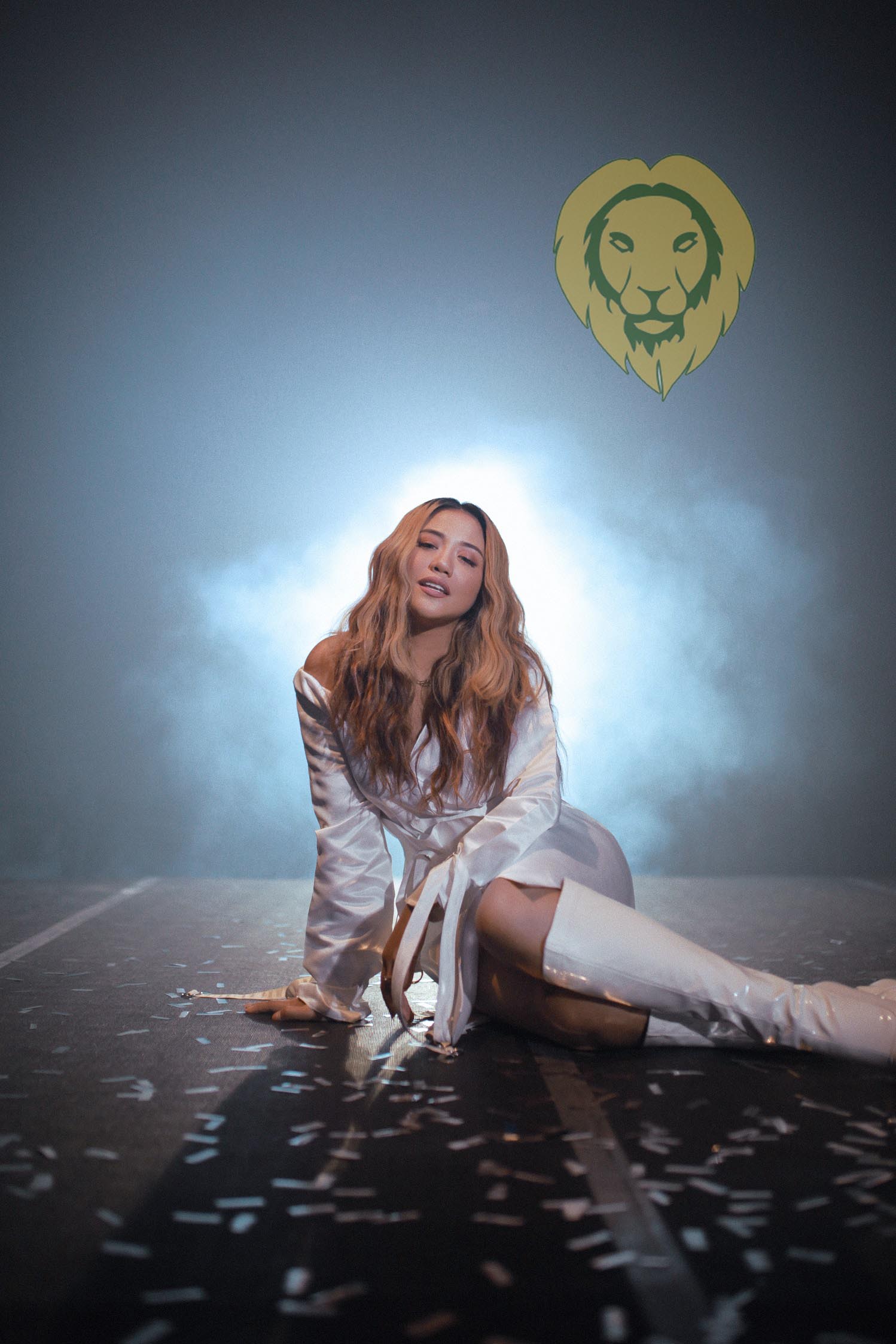 “Shine” was originally a Metropop entry first recorded by Ima and performed live by Sweet Plantado during the 1996 Metropop Song Festival held at the Araneta Coliseum where it won second place.

In 2004, the Asia’s Songbird recorded the song for a product commercial and has since then become part of her various shows’ repertoire.

Check out Morissette’s official version of “Shine,” which will be out on music streaming services starting Friday (May 21). The song’s music video will be out on May 30 (Sunday) on Morissette’s YouTube channel with a TV launch on “ASAP Natin ‘To” on the same day.