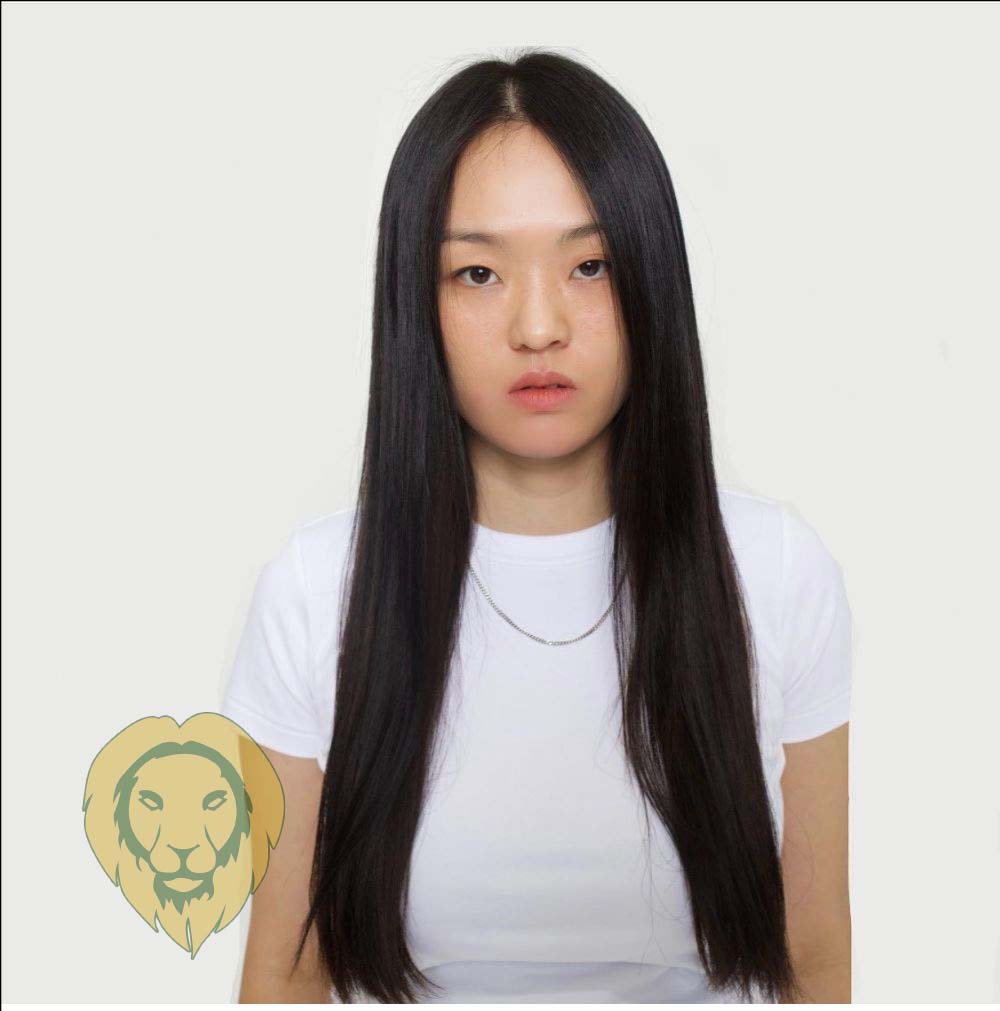 “Y DON’T U” sees Hye Jin contemplating heartbreak and rejection as she slips seamlessly between the half-spoken-half-sung vocals of the chorus’ central refrain, “why don’t you love me?” as she raps the verses in her native Korean, delivered over the track’s stuttering beat.

Commenting on what the song means to her, Hye Jin shares, “This song had too many journeys before being released right now. It deserves to be listened to. I first recorded it when I lived in London. I remember when I was a little more innocent and pure. Hye Jin is more innocent when she falls into such a love; not anymore though I guess.”

The release follows recent singles with Galcher Lustwerk, Nosaj Thing and Blood Orange—who added his own vocals to Hye Jin’s “CALL ME” in a collaboration that has received praised by the New York Times for its “suspended, isolated, wondering” take on the song.

“Y DON’T U” marks an incredible 12-months for the artist which saw the release of her acclaimed ‘How can I’ EP on Ninja Tune. The record was met with wide acclaim, receiving support from the likes of Rolling Stone, Pitchfork (“25 Most Anticipated Albums of the Summer”), Jezebel, FADER, i-D, Resident Advisor and many more. The EP has also been featured in numerous ‘Best Of’ 2020 lists from Billboard, The Guardian, NYLON and others.

Hye Jin was also included in the NME 100 list of ‘Essential emerging artists for 2021’& V Mag’s ‘Generation V’ series, with the likes of British GQ and Stereogum also highlighting her as “one to watch”. The EP’s previously released hit single, “Like this”, was featured in the FIFA 2021 soundtrack, which received rambunctious audience response.