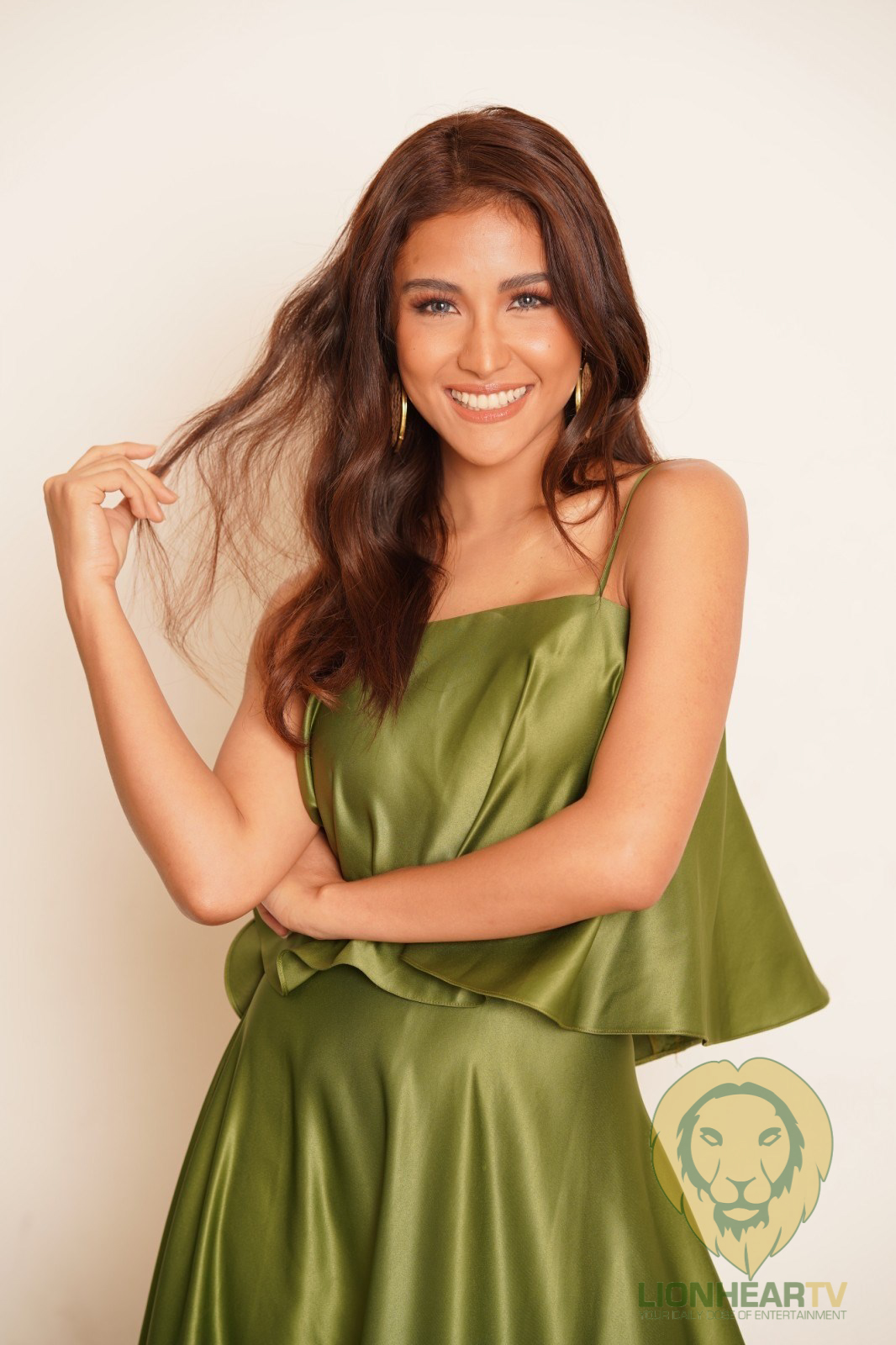 Via an Instagram live on Friday, May 18, she took a moment to interact with her fans. She admitted that she was not able to watch First Yaya because of her schedule.

A Netizen concluded the reason why Lopez failed to watch an episode of the show.

To answer the Netizen, Lopez asked her followers what they think about the show.

Furthermore, the actress explained that it is up to the viewers who have the say about the teleserye.

Meanwhile, many have noticed Lopez’s similarities with Miss Universe contestant Rabiya Mateo in terms of facial features, especially their eyes, lips as well as the shape of their face. With how much they look alike, Kapuso fans are also looking forward to seeing Lopez portray Mateo if ever her story gets featured in GMA Network’s Magpakailanman.

Since its pilot episode two months ago, during the first week of May, the AGB Nielsen NUTAM survey showed that the Lopez-Concepcion tandem remained as the most-viewed program nationwide.

It also showed consistency as per AGB survey data, garnering a rating of 20% or more.