Miss Universe Philippines 2020 Rabiya Mateo shared on her Instagram story a screenshot of the news where Thai actor Mario Maurer sent her a message. 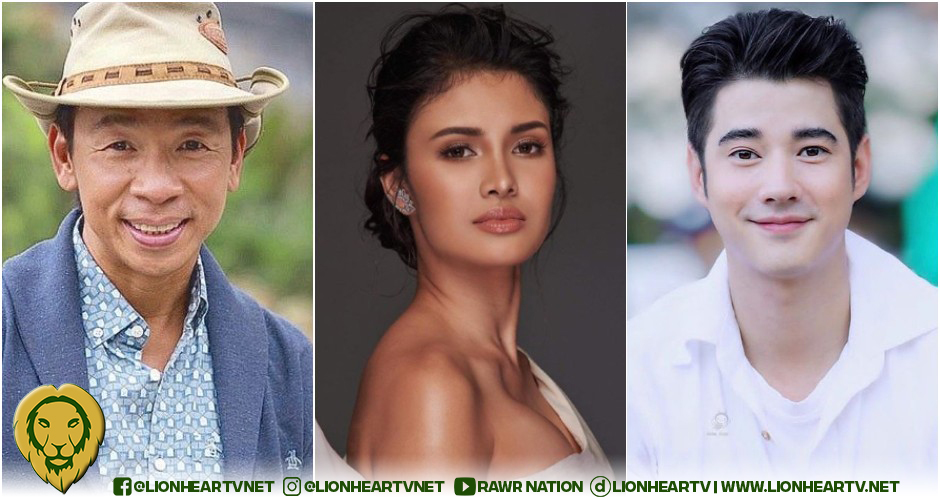 Mateo wrote “OMG!!! Fangirling rn” as the caption for her post. “RN” is the shortened term for “right now.”

Mario Maurer along with Nonkul Chanon and Gulf Kanawut were invited to a virtual media conference as they were introduced as the endorsers of the telecommunications brand Talk N’ Text (TNT) on May 11.

Reporters asked him if he is aware that Mateo is one of his Filipina fans.

“I heard that Rabiya is kind of a fan of mine, and I’m very happy to hear that,” he answered.

He then wished Mateo to perform well at the Miss Universe 2020.

“And you know I wish her good luck because I know she’s in the competition, so I wish she have a good luck.”

Maurer’s message for Mateo did not sit well with Kim Atienza. He stressed that Mateo is not a fan of Maurer but the comedienne Kakai Bautista is.

“No, Rabiya is not a fan of yours, Kakai was and how badly you and your PR team treated her. Just had to say that.”

He then said that the PR team of Maurer did not treat Bautista right.

To recall, Maurer and his management recently sent a demand letter to Bautista and that news broke in March this year.

Atienza expressed his support for Bautista after reading an article about the said issue. He said that Bautista deserved to be linked with someone more worthy.

On the other hand, during an ambush interview by the Thai pageant fans, Mateo shared that she is an avid fan of Maurer and that she watches Thai BL series.