Former PBB Connect Housemate Ralph Malibunas shared the qualities that makes his fellow housemate Andrea Abaya the true gem of their batch during his interview with our RAWR Nation. 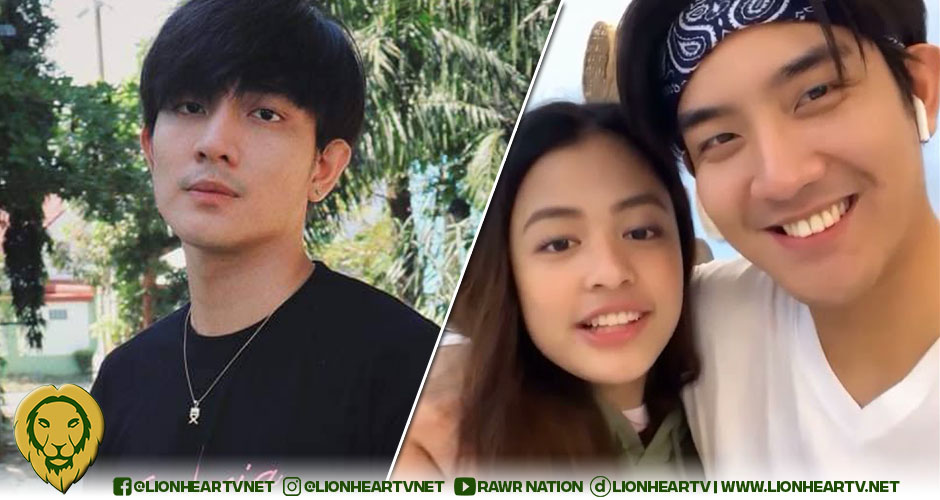 Malibunas considers Andrea Abaya as the gem of their batch because of Abaya’s beauty.

According to Malibunas, Abaya can effectively convey emotions through her facial expressions.

Malibunas mentioned that Abaya is good at singing. During their stay in Big Brother’s house, she sang ‘Ang Huling El Bimbo’ by Eraserheads as a part of their weekly task.

Abaya built up her confidence by joining the De La Salle University’s pep squad. Moreover, she is used interact with the netizens on social media platforms such as KuMu and TikTok.

Andrea Abaya, 19, hailed as the Second Big Placer of PBB Connect. Throughout the season, she showed how talented and versatile she is when it comes to dealing with Big Brother’s tasks.

During her stay in PBB house, she also showed how loyal, charming, and competitive she is. She was a member of a group named “Council of Opinions” along with her closest friends Alyssa Exala, Jie-Ann Armero, Justin Dizon, and Mika Pajares.

As the season advanced, Abaya exhibited great ability in the match by dominating numerous tasks such as HOH, Immunity, Safety, Ligtask, and Big Jump although her housemates are taller than her. She continuously arose as one of the dark horses during the latter part of the series.

Malibunas shared his message for his former co-housemates as a form of support in joining the Squad+.

Abaya secured her spot in the entertainment industry as she signed a contract with the Squad+. This is one step ahead in achieving her dreams.