Batch 3 Squad Plus member Raven Rigor said that he is open to working on a Boys Love (BL) project. 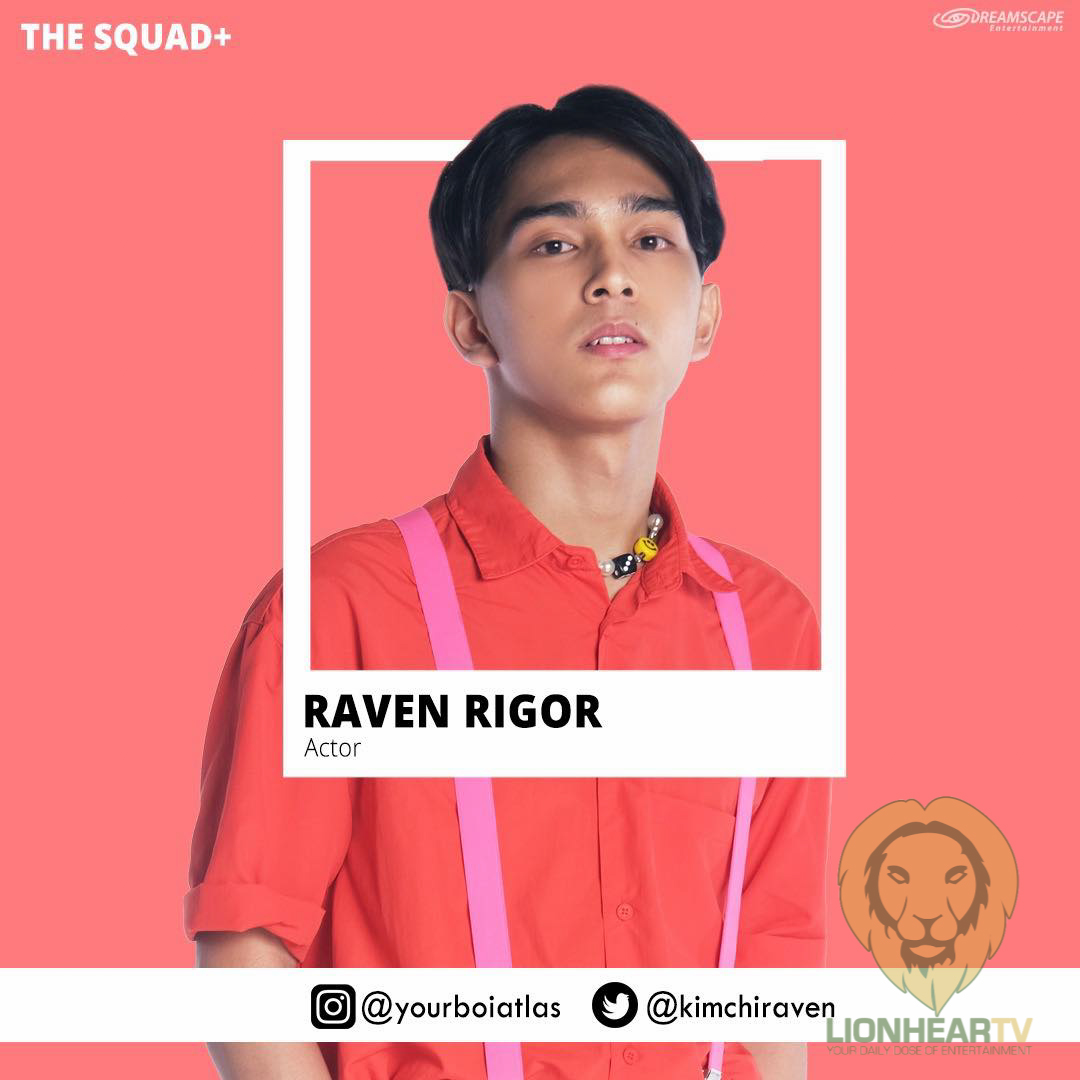 As an ally, Rigor admitted that he finds the BL genre “magical” because of how they deliver the story of LGBTQIA+ people.

When asked who he wants to be his partner, Rigor said, “So far po, Ian, Ian Pangilinan po.”

He also lauded Pangilinan’s acting talent both on and off cam, especially in the online series Gaya Sa Pelikula.

For his acting credits, Rigor is one of the cast members of the inspirational teleserye, Huwag Kang Mangamba.

Together with other members such as Keann Johnson, Angelica Lao, Danica Ontengco, Margaux Montana, and Renshi de Guzman, they upload vlogs on the teen barkada’s YouTube channel.