The newest series “Lolong” is waiting for its official airing on GMA Network.

“Lolong” is a Public Affairs series inspired by the giant crocodile that top bills Ruru Madrid and Shaira Diaz. 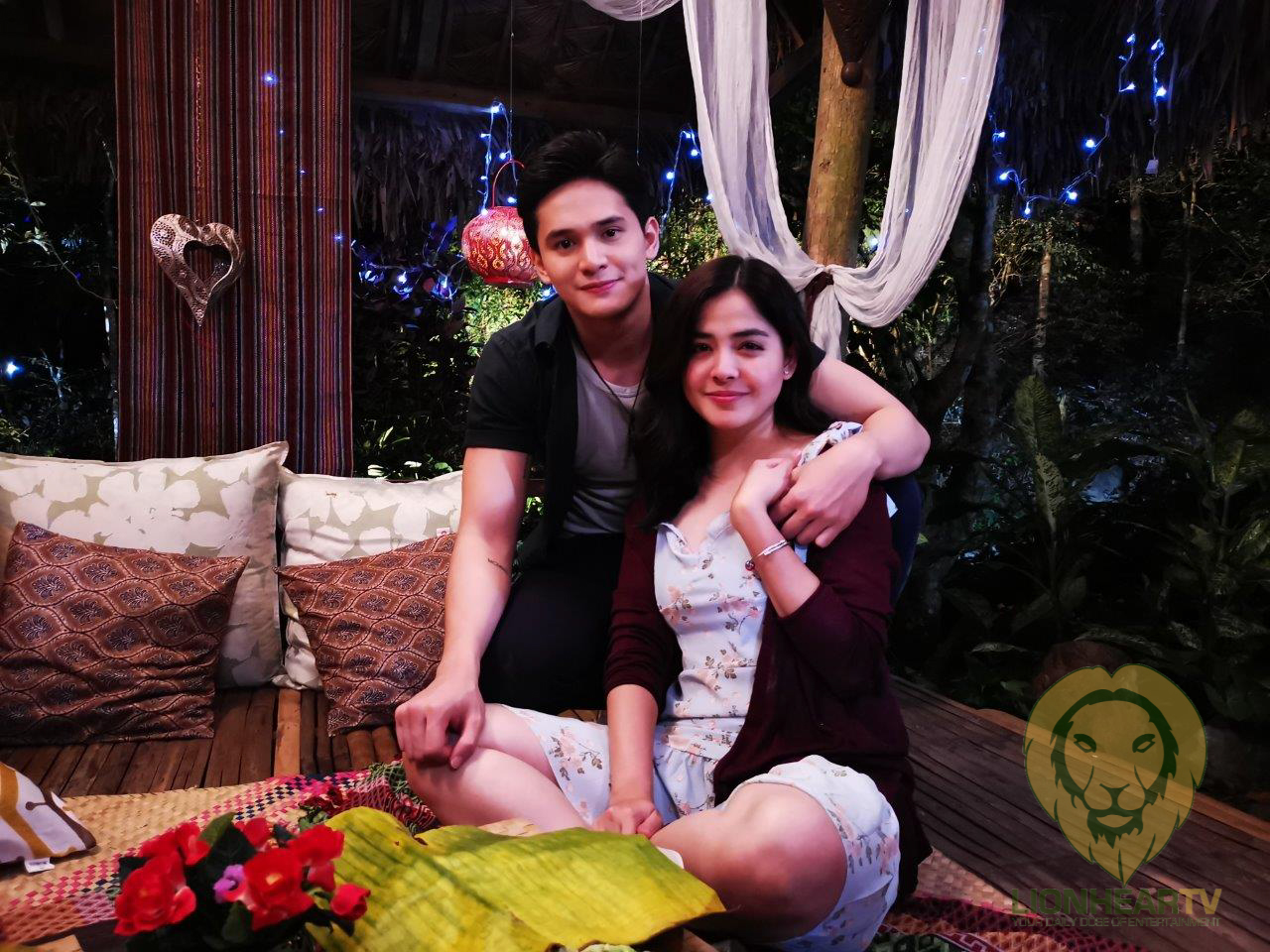 They have undergone training for the action scenes of the series and so they are ready for the show.
Ruru also confirmed in an interview last October that they may begin shooting the next month: “Next month baka magstart na po kame ng taping ng ‘Lolong’. Isa po itong bagong proyekto ng GMA News and Public Affairs so, nakakaexcite.”

Recently, Ruru and Shaira starred in an ‘I Can See You Season 2’ mini-series which was entitled ‘On My Way to You!’

Shaira agreed with Ruru’s side and expressed her trust in their management.

Ruru asserts that “Lolong” will be the biggest action-adventure show on GMA Network.

Because of the pandemic, the series was put on hold.

Now, it just awaits its official airing on GMA Network. When will ‘Lolong’ finally push through?