Sen. Bong Go’s attempt to renationalize two provincial hospitals he is sponsoring amid the COVID-19 pandemic received a whiplash, all because of Senator Franklin Drilon. 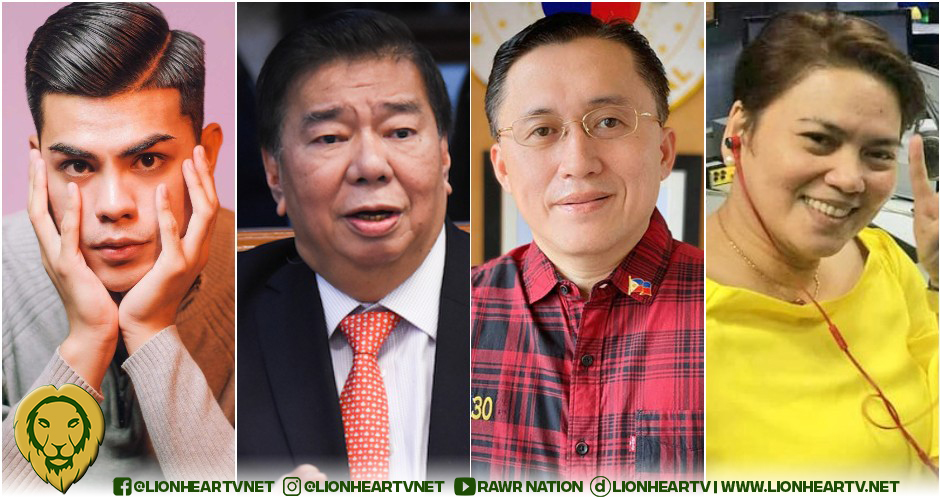 Over 15 bills, which he is trying to pass, Go pretended that these bills were only meant to increase the bed capacities of several hospitals nationwide. However, Sen. Franklin Drilon noticed that two of the measures would transfer the control over two hospitals—Benguet General Hospital and Lanao del Norte Provincial Hospital—from their respective localities to the national government instead.

Aside from the two, several bills also serve as permission to establish new hospitals in some towns and cities across the Philippines.

Drilon inquired from Go if he knew the Mandanas ruling and the latter agreed to it. Go got flustered and his staff hurriedly handed him notes.

Drilon also stressed that once the Mandanas ruling is put into effect in 2022, it will mean that the national government’s financial capabilities are limited.

When he finally responded, Go answered that he agreed that the Mandanas ruling will heavily impact the financial capabilities of the national government.

Since Go agreed with the Mandanas ruling, it meant that he backed the Senate’s decision to not push with the internationalization of hospitals if LGUs can handle the costs anyway.

The 2018 Mandanas ruling implied that the Higher Court allows the Internal Revenue Allotment of local government units (LGUs) to originate from all national taxes, and not just those collected by the Bureau of Internal Revenue.

Over twitter, several personalities criticized Go for his lack of preparedness to defend the bills he is sponsoring, thus trying to look for an easy way out by ending the interpellation.

Broadcaster Weng Salvacion even concluded that the Senator was “not ready for battle.”

when you're not ready for battle…

Twitter personality Mia Magdalena mocked the senator for getting caught with the real intention of the bills he is sponsoring.

TV writer Marlon Miguel even described the interpellation of Go as “hilarious” and “pathetic.”

A TV personality Justin Dizon is disappointed with Go, noting that the Senator cannot even do his job right.

A twitter personality also ridiculed Go for his epic drama where he tried to end the interpellation, which failed miserably.

Others also sneered at the Senator for his desire to run as President in the upcoming 2022 national election, highlighting that he is not even close to being ready to lead the Philippines.

It is not the first time that Drilon and Go got into a heated exchange.

In June 2020, the two argued after Go refused to be interpellated by Drilon when he delivered a speech on the delay of compensation for the frontliners.