Around the world, the moon is known for some playful influences, from turning men into wolves and women into witches, to providing spiritual and emotional guidance.

Now, Taco Bell is harnessing lunar powers to celebrate Taco Bell tacos with the world. Twice a month, the moon resembles a taco, which is why on May 3, the ‘Taco Moon’ is set to provide just what Taco Bell fans need to score a free taco on May 4. 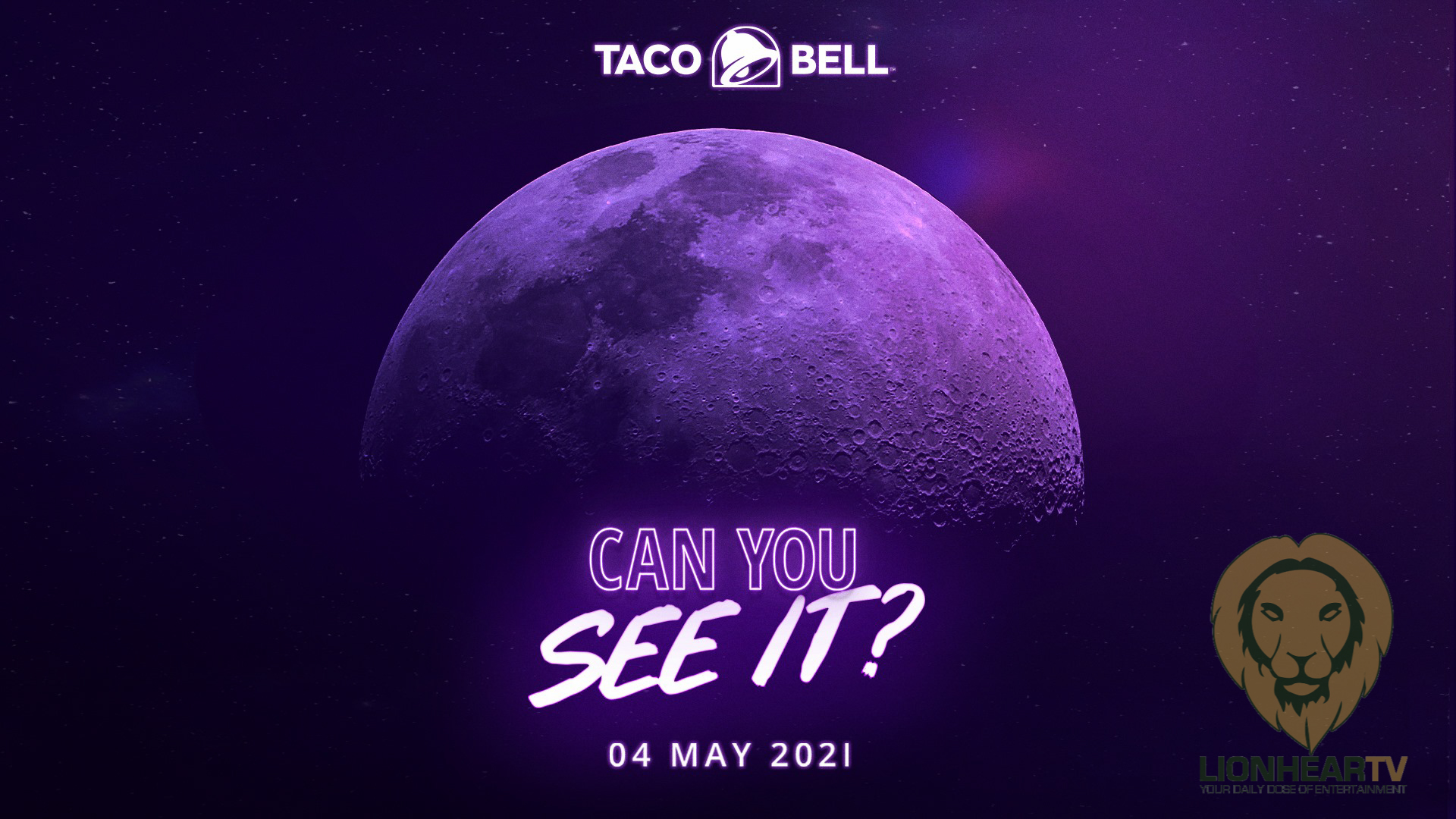 For those looking for a sign to have one of Taco Bell’s famous tacos, look no further. Taco Bell is inviting fans to pay attention to the moon’s taco-like shape on May 3. Taco-loving fans everywhere may notice that it emulates the shape of an iconic, craveable taco. By doing so, on May 4th fans can redeem FREE Crunchy Beef Taco when you order any of your Taco Bell favorites.

Taco Moon is the launchpad of Taco Bell’s overarching ‘I See a Taco’ campaign that aims to invite consumers to start to see tacos everywhere. Taco Bell is certain that once fans have a Taco Bell taco, they’ll start seeing tacos everywhere.