Manila, Philippines (June 2021) – For musicians who are looking for new ways to distribute and monetize the content they produce, and fans looking to have ownership of something one-of-a-kind from their favorite artists, this new entertainment technology company is a godsend.

Alibatta focuses on delivering fresh, danceable, and uplifting Filipino music influenced by western pop music and leveraging on innovative tools to distribute music; empowering more musicians to embrace tech and have more ownership and means to monetize the content they produce.

The startup is led by entrepreneur Geoff Mabasa, who has vast experience marketing for big tech companies like Grab, TikTok, and cryptocurrency exchange platform, Binance.

“Alibatta is a word play on Alibata, a traditional writing system in the Philippines. We hope through Alibatta, we are able to ‘re-spell’ traditional concepts, that our introduction of fresh ideas, talents, and innovation in the scene allow us to bring local Filipino talent to a global audience. Alibatta is a first of its kind in Southeast Asia being the only music label pushing NFT-releases for its talents.” said Geoff Mabasa, President and CEO of Alibatta Records.

“Our vision is to make sure music is adaptive to both the needs of the artist and their fans who are the foundation of the industry.” He added.

The three co-founders, who all bear academic backgrounds in Music Production at De La Salle – College of St. Benilde found their way in the tech scene with an always-on curiosity on how tech evolves and affects the workflows and output of their fellow artists. “As musicians ourselves, we know how cutthroat the industry is, so we need to be utilizing new forms of tech to somehow level the playing field.” mentioned Adrienne Cajayon, the label’s Chief Operating Officer and Compliance Head.

“I think our backgrounds and interests provided the perfect opportunity for us to collaborate and pioneer this space and make history as the label that produced the first NFT-minted record in the Philippines” said Charles Gener, the team’s Chief Innovation Officer, who also used to play with local acts Jensen Gomez, Arthur Nery, and Klarisse De Guzman.

Alibatta Records has also promised to release the first NFT-minted single in the country. NFT, or a
non-fungible token, is currently a trend amongst creatives, collectors, superfans as it gives the artists the 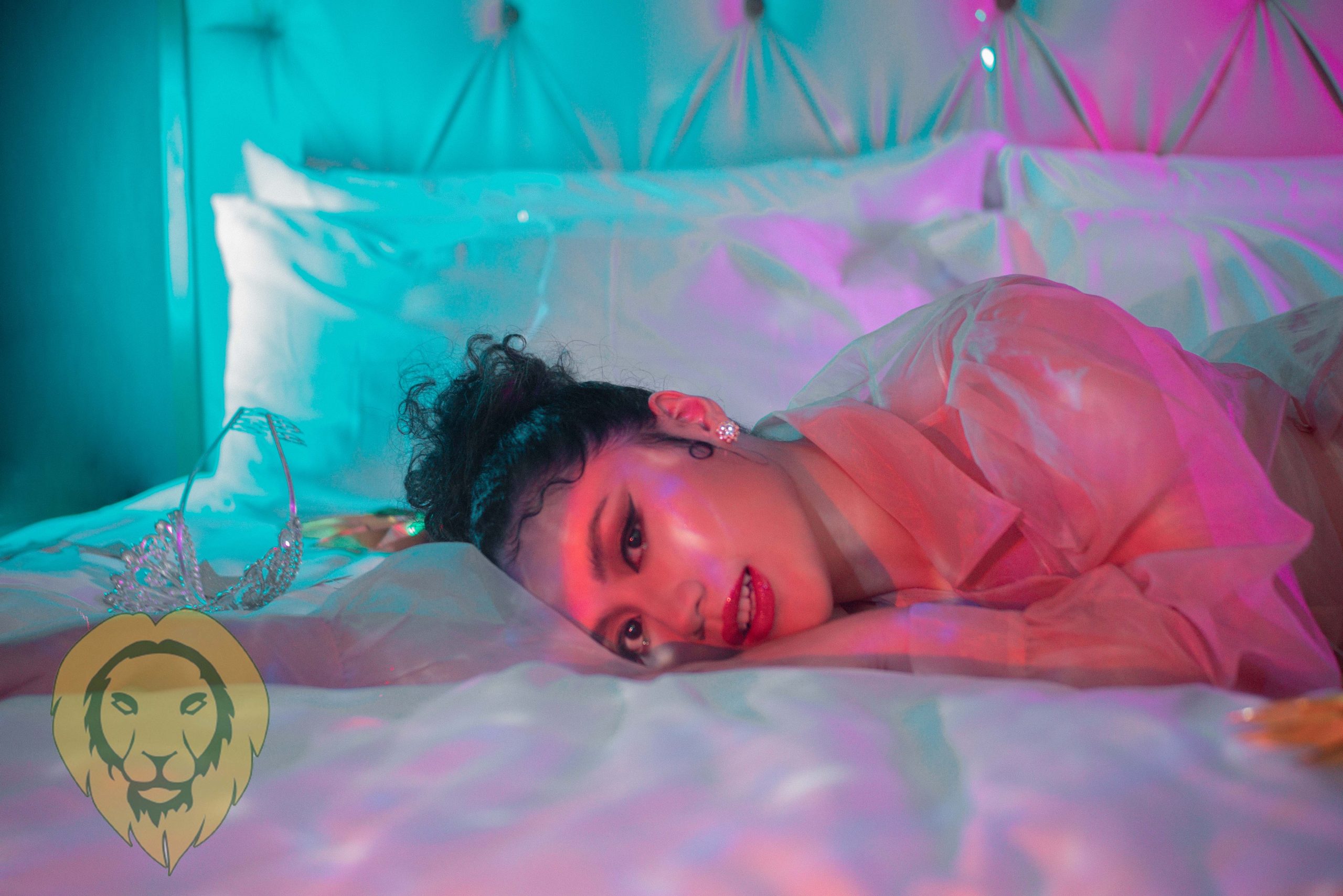 ability to mark a virtual form of art proof-of-ownership. This led to a lot of minted art and collectibles to sell for millions of dollars in NFT marketplaces globally, and take the creator culture by storm as most of the owners of these NFTs are also immensely popular artists in their respective categories.

Geoff Mabasa said, “Ali Young is poised to make history as the first Filipino singer with an NFT out and we’re happy to set that trend both locally and internationally. This effort provides an empowering message to our fellow musicians: that music and art can be lucrative not just for the labels, but for the entire creator ecosystem.”

On the achievement of her first single Ali Young comments, “I’m still overwhelmed and super proud that I signed with Alibatta, I trust in the direction the label is taking and I think that NFT is the future not just for music, but for other forms of art, too.” Ali Young started doing song covers of artists like Taylor Swift, and even local musicians like Yeng Constantino that amassed millions of views on YouTube and SoundCloud.

Sexy, free, and single. If there were three words that would describe up and coming singer Ali Young, these would be it. Under the helm of recently announced entertainment technology company Alibatta Records, new artist Ali is set to make history as the first Filipino singer with her debut single being released not just on streaming platforms like Spotify and Apple Music, but also on major cryptocurrency exchange player, Binance.

This move is unconventional and the first of its kind, given that the business of the platform is for trading cryptocurrencies like Bitcoin and Ethereum. More recently however, the world’s largest cryptocurrency exchange has announced that they will be launching a new marketplace for NFTs or Non-fungible tokens. NFTs took the creative world by storm as it provided a technology that enables digital artists to “mint” their creations via blockchain, that it becomes one-of-a-kind, with verifiable proof that it belongs to the person who minted it. This is especially important for artists like Ali, rendering the need for intermediaries less as their creative output can now be validated, and licensed with little gatekeeping from agencies.

The 25 year old singer, Ali, or “Anica” as she is endeared by family and friends, started singing at a young age and hopped on the bandwagon of being social media famous, before there it was the preferred job of the majority of the Gen Zs. She posted acoustic covers of popular international singer Taylor Swift and local artists like Yeng Constantino and amassed millions of views with a lot of her content going viral being reposted by the artists that she was covering. She took up an Industrial Design program in college, but knows deep inside, her love for music was greater than any decision written on any university admissions paper. With an adventurous heart and an explosive need to express herself with her music, at 22 years old, she packed her bags and signed on to sing at a cruise line expanding her horizons to tourists at European seas. It’s unfortunate that the adventure was cut short by the ongoing pandemic and she had to be sent back to her hometown of Laguna, Philippines.

In 2021, Alibatta Records reached out to her, in the form of a close friend and frequent collaborator, the label’s head Geoff Mabasa, to partake on a special project, one that has never been done before for the Filipino market.

“I believe there’s always a perfect timing for everything, and this could be Ali’s calling. She’s meant to be a part of something more disruptive, something that our music history and music technology professors would be teaching in the next years to come as a milestone in Filipino music.” As a tech entrepreneur, Geoff Mabasa has always dreamt of fusing his educational background in Music Production and his professional expertise in tech with a special project.

When asked what her debut song is all about, Ali says: “Women should be able to express how they feel without being judged. So the next time you feel like you have the need to satisfy a certain ‘craving’, listen to the song, and I hope it empowers you to just go for it.”

Ali Young exudes pure confidence singing about women empowerment, with beats familiar to fans’ senses as it is influenced by pop and R&B from western artists UMI, H.E.R, and Raveena. The project kicks off with Ali’s first single “Craving” to be released through major streaming platforms on June 25, 2021, and a Record Store Day limited NFT version released through the Binance NFT Marketplace this June.