Singer Darren Espanto returned to the Philippines with a hunkier look for his Darren Home Run: The Comeback Concert. 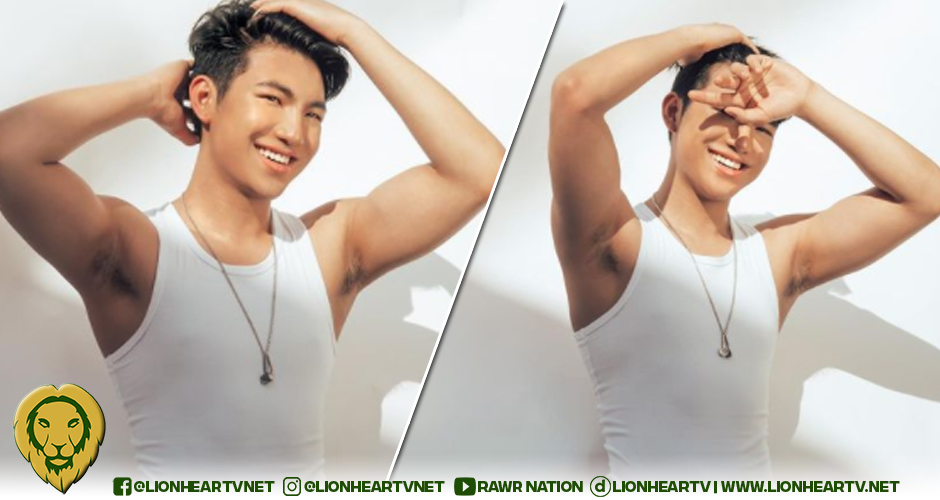 In his interview for his upcoming online concert, Darren Home Run: The Comeback Concert, he shared how he changed for the past seven years of his singing career in the country.

“Of course, the Darren then that /a lot of people are familiar with, you know. The first time they saw this kid on TV; very shy, kulang pa sya sa confidence sa sarili nya and sa pagpe-perform, and all that.

“The songs I used to sing were, I don’t know how to describe this, but I guess pambata. And now, the songs I sing are I want to perform, and I want to give my own spin on.”

He also noted that the new Darren is more career-focused and equipped in decision-making.

“The Darren now is a lot more sure of what he wants to do. In terms of career path and also his decision in life. Whether it be as an artist or as a person.”

As for his new look, he highlighted that his fans will see a more mature person in terms of image and sound.

“And my look in general, my physical appearance and stuff like that, its a lot more mature po, and my sound as well you know. Of course, the Darren people heard from the voice kids didn’t go through puberty yet, and now we’re here. So yeah, there is a comparison between the 13-year-old Darren and the 20-year-old Darren.”

Darren celebrated his 20th birthday in May with a hunkier look on Instagram that surprised many of his fans–the young boy turned into a young man.

He also shared why he and his team decided to rebrand Darren during the pandemic.

“We really wanted this kind of change na rin, kasi magte-twenty na ko. I’m out of my teenage years. So I’m not a teen anymore, and it’s part of growing up.”

He returned to the Philippines with his Darren Home Run: The Comeback Concert on June 19 (Saturday) with a rerun on June 20 (Sunday) via KTX.ph, iWantTFC, and TFC IPTV.

Tickets are available on the said platforms with Php 1599 for VIP access with a zoom party with Darren and Php 699 for regular tickets.