The concert–Isang Tinig, Isang Lahi project chairman and main proponent, Cory Quirino got amazed by ABS-CBN’s digital reach, ascertained that they sent their message to a lot of Filipinos. 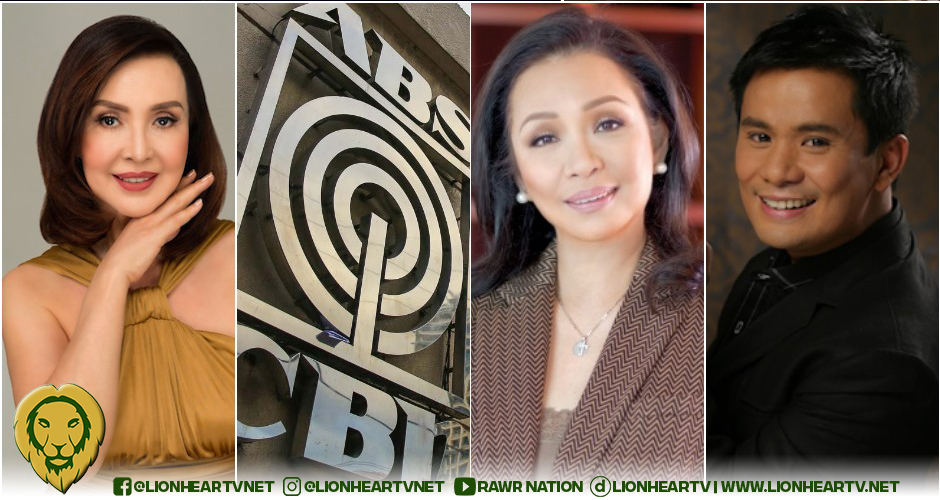 “The difference here is the digital reach of ABS-CBN is astounding,” admired Quirino during the concert’s media conference on Thursday, June 17.

The former TV host as well as the president and national director of Mutya Pilipinas got shocked by the number of Kapamilya Network’s followers, which is a whopping 16 million!

“When we saw the numbers which are about 16 million, we will be able to reach and touch the hearts of millions of Filipinos,” she added.

With such a huge following digitally, Quirino is certain that with the help of ABS-CBN, the concert’s message will be sent across the world.

“That’s the difference of the digital reach and power of ABS-CBN. To send a message of help, a message of appeal for the Philippines, that to me is a priceless opportunity.

“This concert ‘Isang Tinig, Isang Lahi’ is to unite all Filipinos and to tell them that our fellow Filipinos here need help. It’s time to open your hearts, share your hearts as we sing in the concert,” said Quirino.

She also thanked Ogie Alcasid and his Alcasid Total Events & Artist Management, Inc. (ATEAM) for participating in this charity fundraiser. According to her, the first person she asked to be part of the concert was the award-winning singer-songwriter.

Quirino also pointed that most of the artists included in the concert were from ABS-CBN’s talent arm, Star Magic. She also thanked the Network’s chief operating officer for the broadcast, Cory Vidanes.

Vidanes granted permission to have their talents participate in this event.

The concert’s message is to let fellow Filipinos know the current state of the Philippines and be able to give help to their kababayans (countrymen).

Although Isang Tinig, Isang Lahi is for free, the organizers of the event have set the goal to accumulate $1 million via the concert.

The proceeds of the concert will be given to the chosen beneficiary of the organizers.

Tickets for the concert will be available via KTX. It is available for streaming as well on June 26 at 8 PM and June 27 at 10 AM. through the national Caritas’ Facebook page.