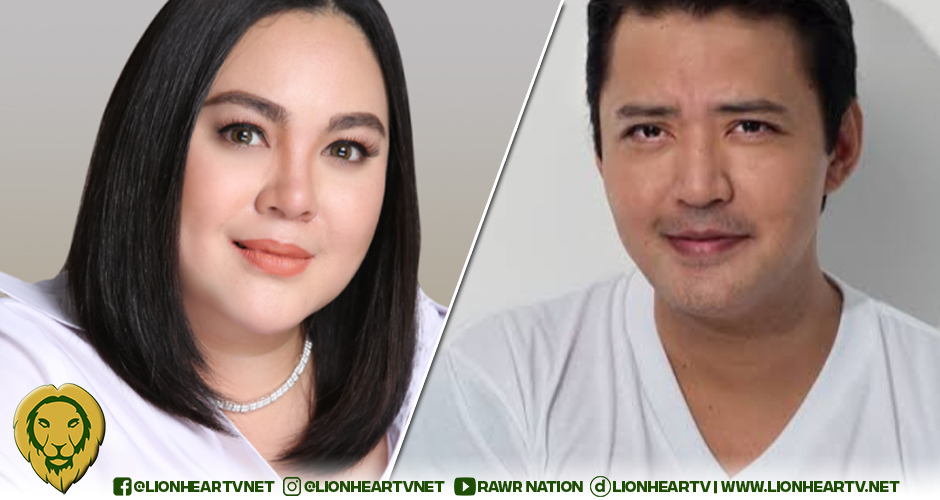 The movie Deception is directed by Direk Joel Lamangan and is produced by Atty. Ferdie Topacio.

On June 7, in the virtual press conference of the upcoming movie, Barretto said yes to the project because it was different from the typical Filipino films. Not just the material, the actress also made it clear that the persons involved were one of the reasons why she gave her nod.

“Also, this is to support Borracho Entertainment, which my best friend, si Atty. Ferdie Topacio is the producer. So I’m really excited kasi ibang-iba talaga siya.”

Deception will also be a reunion movie for Barretto and Fernandez, making it even more interesting.

“Also a reunion for Mark and I. So parang ang tagal ng pinagpaplanuhan ‘tong reunion na ‘to at ngayon lang nangyari. So tinanggap ko ‘yung film.”

Her leading man, Fernandez also admitted that this was the project that he and Barretto are waiting for.

The film is not just the project that they both waited for long, Fernandez also felt that the story is tailor-made to Barretto.

Moreover, Barretto felt that with them both already in their 40s, this movie best highlights their maturity as artists.

“There are a lot of things na napag-usapan namin, napagdaanan namin, na-experience namin, na now is the perfect time to do a movie with Mark,” the actress said.

Deception is produced by the partnership between Viva Films and Borracho Entertainment.

It tells the story of a former actress who got convicted of parricide and arson. She finally had the chance to redeem herself after serving 10 years in jail. The movie is set to start its production on June 11, in Angeles and San Fernando, Pampanga.