Party with the biggest and brightest Kapuso stars as they convene and usher in the celebration of GMA Network’s 71st anniversary this Sunday, June 13, in the hit musical-comedy-variety program All-Out Sundays. 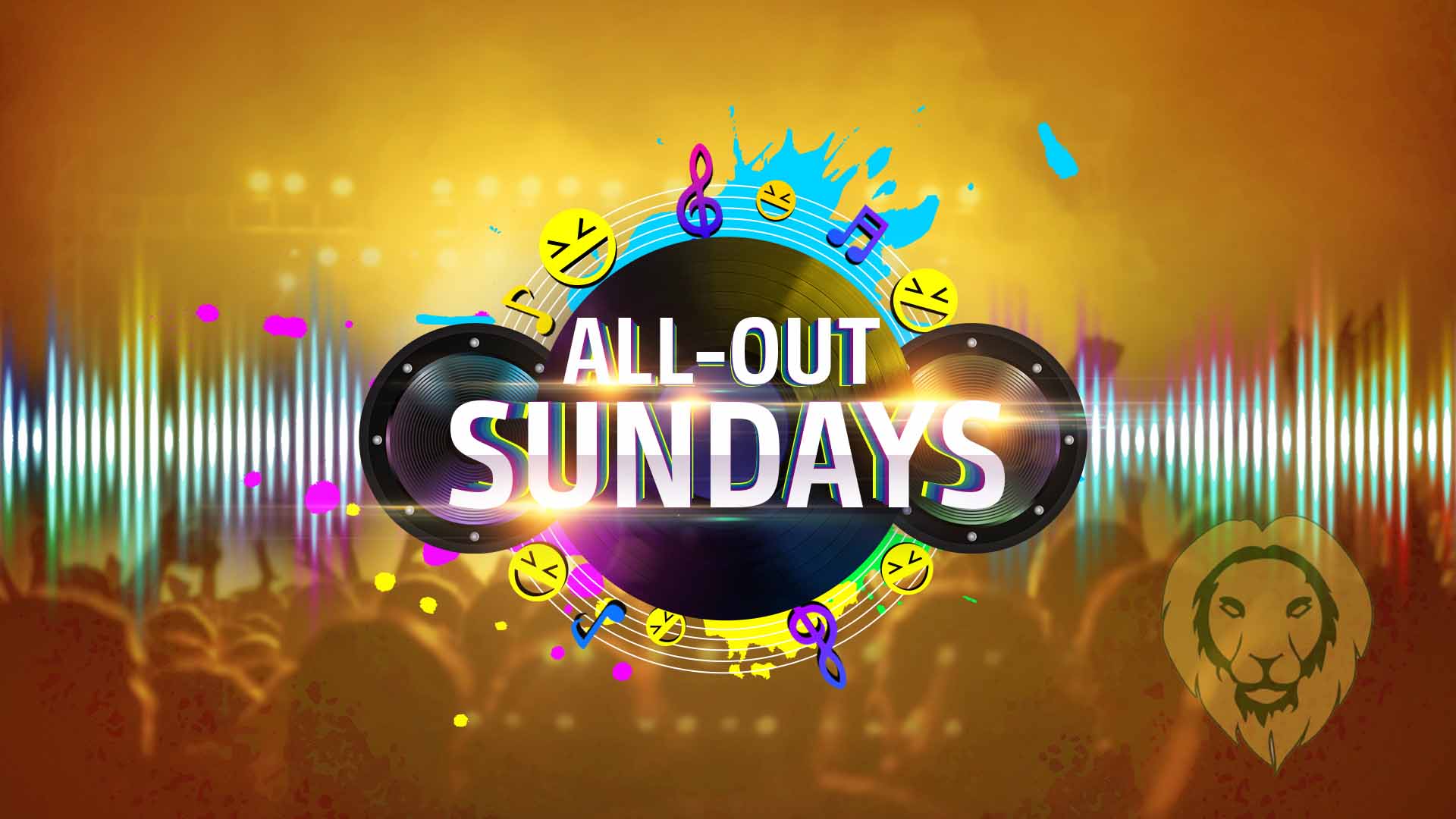 Meanwhile, GMA Telebabad’s First Yaya Sanya Lopez takes the spotlight as she goes all-out on her first concert on the AOS stage.

Watch out for the new comedy-fantasy-musical series “I’m Byerna” which follows the story of Virna, a young woman who shifts into her ugly and ill-tempered alter-ego Byerna every time she gets infuriated. Byerna is forced to become a superhero when supervillain Chillax begins to sow terror in the city.

And finally, tune in for great deals, special promos, and a lot of big prizes that await Kapuso viewers!

For more stories about the Kapuso Network, visit www.GMANetwork.com.