The Optimum Star Claudine Barretto is set to have a reunion with her first boyfriend Mark Anthony Fernandez for her movie comeback. 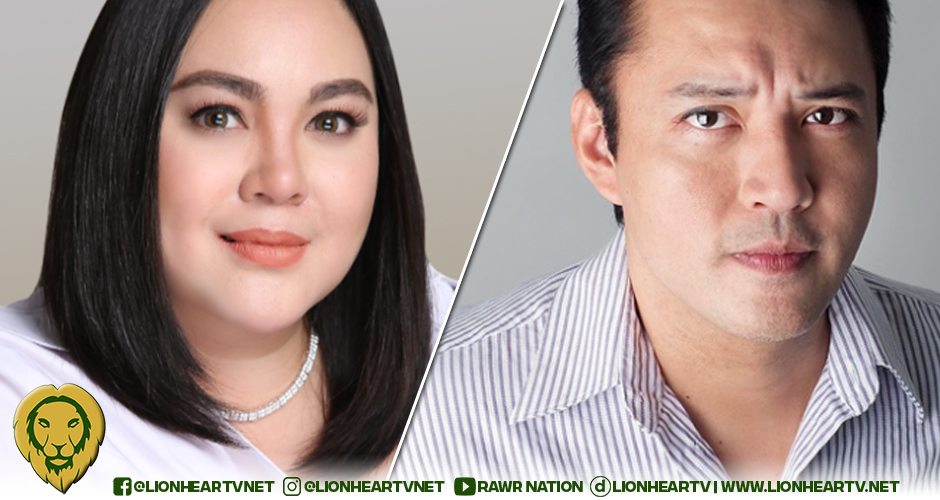 Etiquette for Mistresses was the actress’s drama film, six years ago where she starred with Kris Aquino, Iza Calzado, Kim Chiu, and Cheena Crab.

Her upcoming film titled Deception will be under Joel Lamangan‘s direction and Viva Films with Borracho Entertainment get to produce it.

Barretto said that she wanted to be back in front of the cameras again after all her past controversies.

“I’ve been raring to face the cameras once more, and work with none but the best actors and directors in the industry,” Barretto told ABS-CBN News through her manager, Arnold Vegafria.

“I believe that the past struggles that we’ve all gone through collectively as a nation has not only strengthened our resilience and fortitude, but in my case, it has also tempered my acting with a great degree of depth and focus.

It’s definitely great to be back in my element!“

The 41-year-old actress got involved in various controversies which included a filing of a case against her ex-husband Raymart Santiago, her issue with her ex-husband and Jodi Sta. Maria’s relationship, and clapping back at her bashers among others.

Meanwhile, Lamangan said that he is looking forward to working with Barretto as he believes that, “She is good actress who should be given another chance in showbiz.”

Also, he said that he’s a fan of Barretto since her 1995 romance drama with Fernandez titled, Mangarap Ka.

“We already had Claudine in mind when we developed the story of Deception.

This will be the first time that Barretto and Lamangan will work together on a project.

Barretto and Fernandez have already worked on several TV projects before, such as Pare Ko (1995), and Oki Doki Doc: The Movie (1995).

The film Deception follows a story of a former actress, who got convicted of parricide and arson. She is struggling to redeem herself after imprisonment. The film is set to start its filming on June 11, in Angeles and San Fernando, Pampanga.