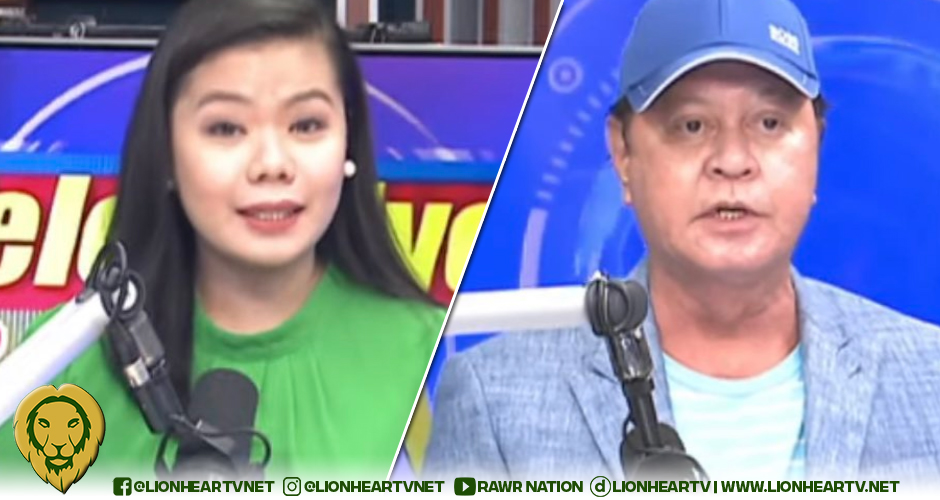 Bagaoisan shared that DZMM TeleRadyo can now be seen clearer and better as they now offer high-definition coverage.

He also noticed that the videos of the said broadcast show are not stretched or compressed anymore. Their Zoom interviews also fit in other platforms like ANC & TV Patrol.

-The Teleradyo HD feed so far can be seen YouTube & FB livestreams
-But if you’re on cable or iWant TFC, the feed is still SD albeit anamorphic (stretched 4:3). No HD channel yet.
– on cable it’s not a problem picture-wise since pwedeng i-stretch ang frame pic.twitter.com/WG5TChc2Ey

However, this improved viewing quality is only available so far via YouTube and Facebook live streams and not yet available for cable or iWant TFC.

DZMM TeleRadyo is a channel under ABS-CBN News. The said channel also ceased its broadcast upon the cease-and-desist order of the National Telecommunications Commission last year due to the expiration of ABS-CBN’s franchise.

Since then, ABS-CBN shows and DZMM TeleRadyo switched to online platforms like YouTube and ABS-CBN to continue their service to the Filipino people.

A year after the shutdown and non-renewal of the franchise, ABS-CBN continues to strive for improvements. The HD viewing for DZMM TeleRadyo is one of the efforts made by the network to deliver better to the viewers despite the shutdown.