The first episode of the digital anthology series “Click, Like, Share” starring Kyle Echarri has moved viewers to reevaluate their relationship with technology and loved ones as they gained valuable lessons on the harmful effects of excessive use of mobile devices and social media.

In his episode titled “Reroute,” which is seen on KTX.ph, iWantTFC, TFC IPTV, and Upstream, Brennan (Kyle) becomes increasingly dependent on an invasive virtual assistant, which eventually falls in love with him, ruins his relationship with his girlfriend (Danica Ontengco), and causes a tragedy.

Viewers who have seen the episode were able to relate to the story as they shared how relationships with real people will always be more important than technology. 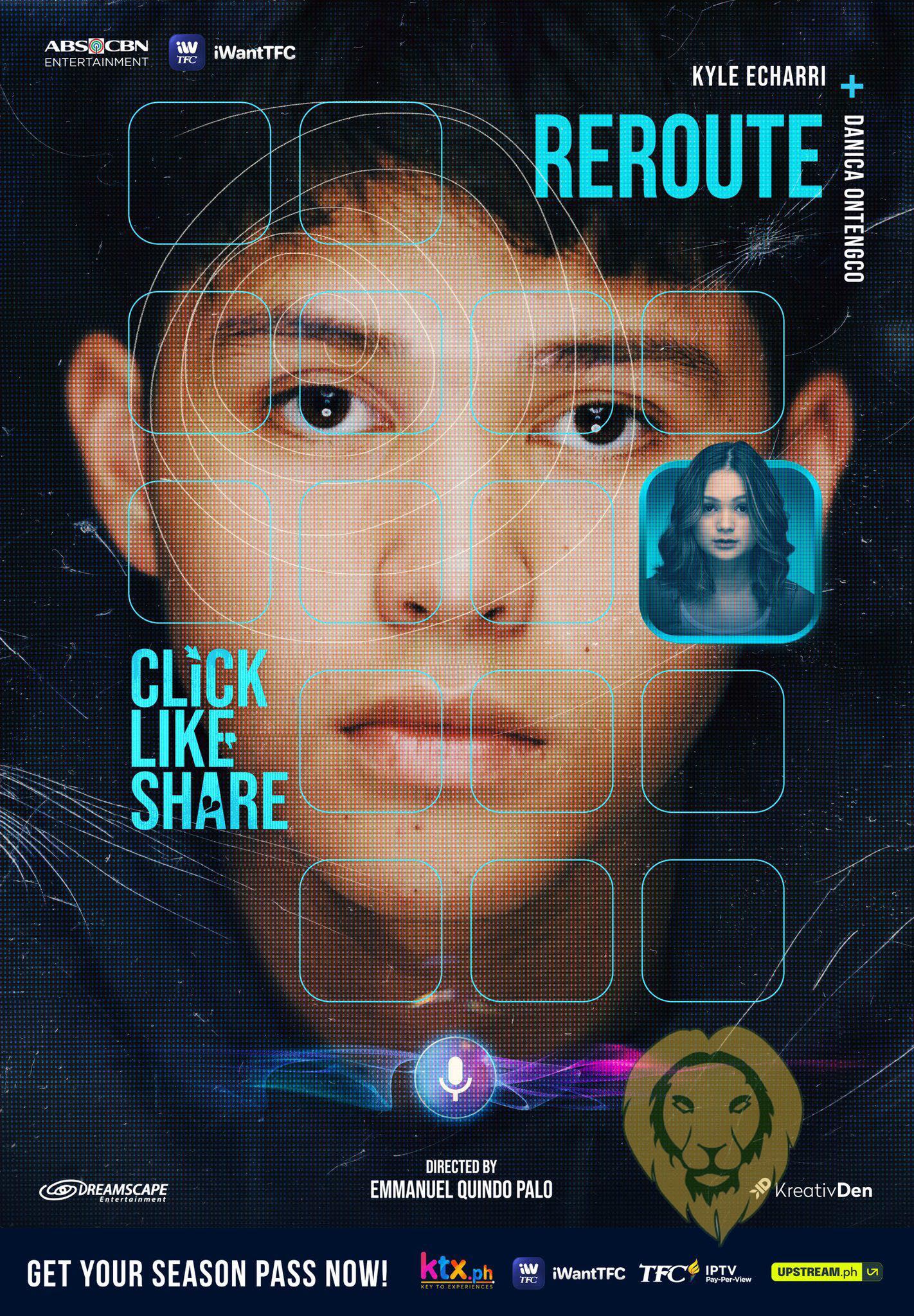 “It was really beautiful and you impressed us. We witnessed a different @kyle_echarri. I learned that we should value the moments with our loved ones instead of being on our phones all the time because we never know when they will be taken away from us,” said Twitter user @sheerrryyy.

For user @e_fanacc, “Reroute made me realize that the internet and social media world will control our lives once we allow it to do so, that’s why we shouldn’t allow it to take control of our lives. Let’s learn how to connect with real people.”

“#Reroute is somehow a glimpse of our future. With new technological discoveries and advancement, we shouldn’t be surprised if we’ll live in a society controlled by technology. That’s why it’s very important to put boundaries especially on how we use our devices, even social media platforms. Proud of you,” shared @kjpechawii_. 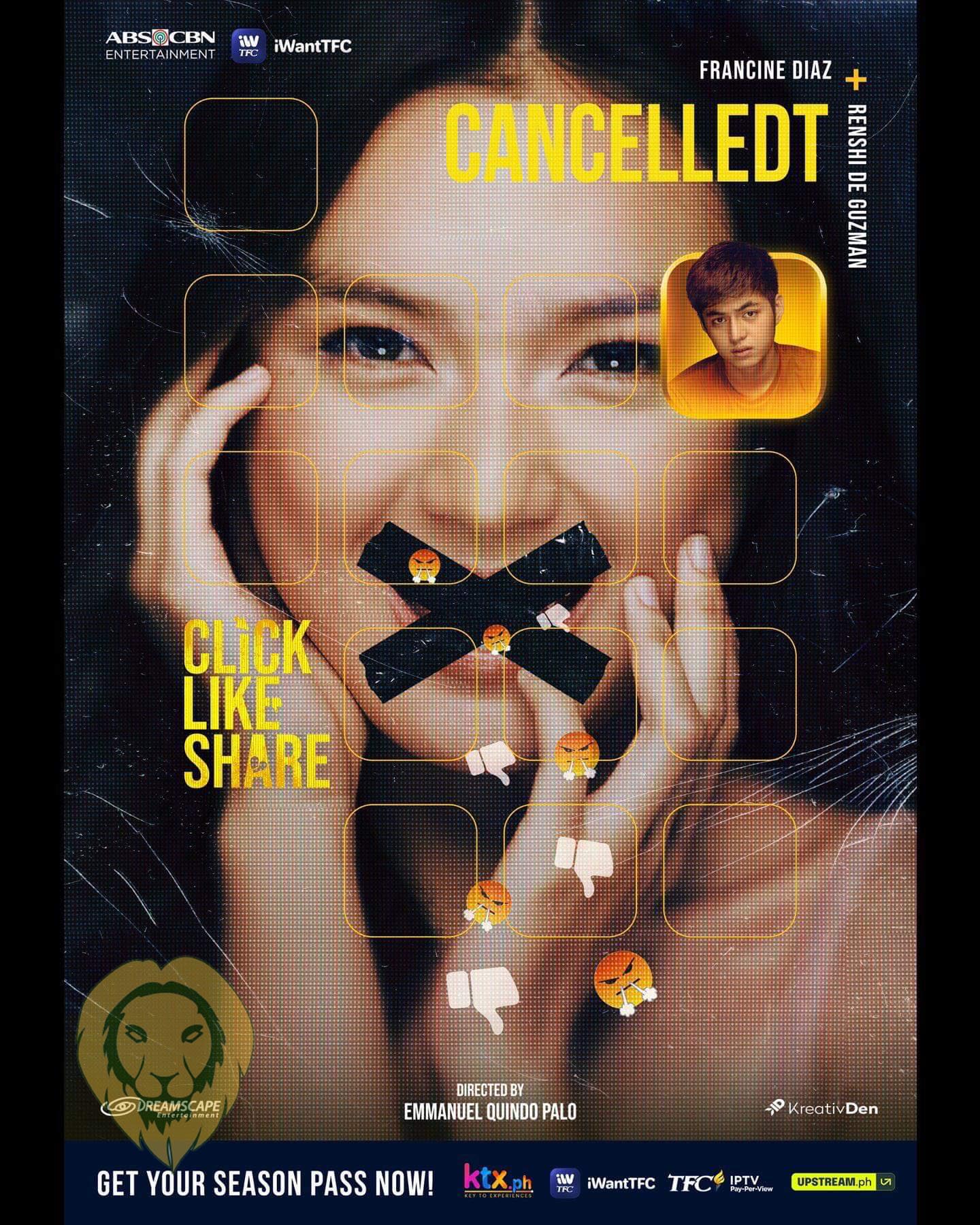 Viewers will be able to gain more insightful lessons in the next episode “Cancelledt,” starring Francine Diaz with Renshi de Guzman and streams on June 12 at 6 PM. Here, Karen (Francine) will be hit with the harsh realities of social media due to her obsession with fame. 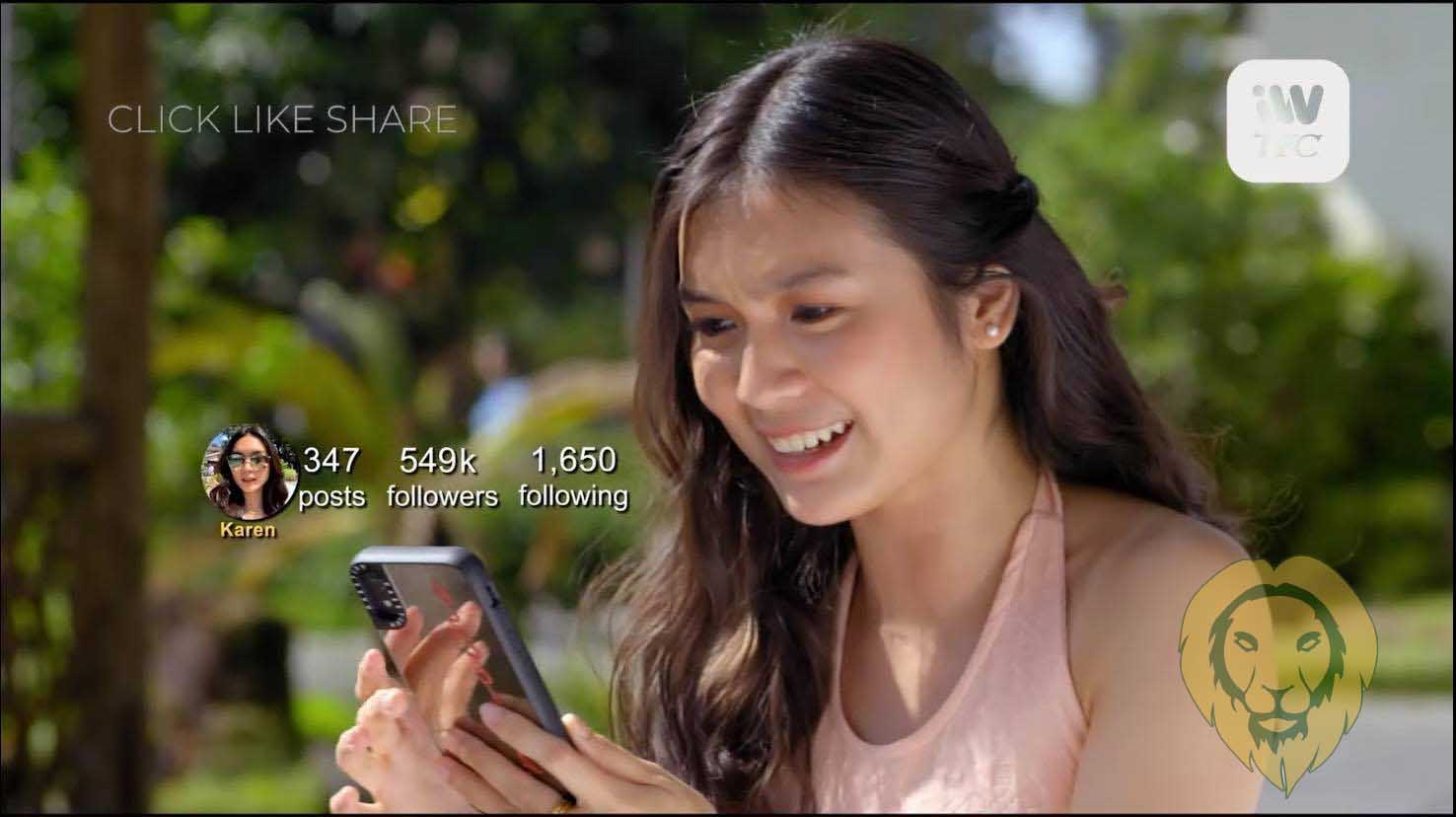 The digital anthology series is directed by Emmanuel Q. Palo and produced by iWantTFC and ABS-CBN Entertainment in association with Dreamscape Entertainment and Kreativ Den.