Mary Jean Lastimosa, Miss Universe-Philippines 2014, has supported MUPH 2020 Rabiya Mateo even during the latter’s journey to the 2020 Miss Universe pageant. 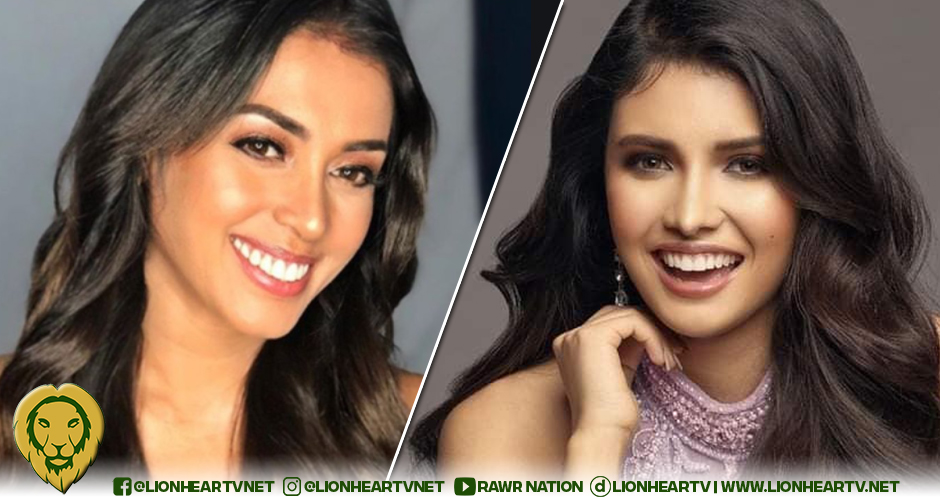 Many followers were shocked to see the screenshot and got worried about what’s happening between the two beauty queens.

MJ, also got shocked upon discovering how Rabiya addressed her poser.

Before the day ends, just wanted congratulate and thank @rabiyamatteo for giving her all representing the 🇵🇭 at this years Miss Universe! We are all proud of you! Thank you again for your hard work! 🥰😍 Please stay safe and now is the time to enjoy and relax!!!

From the start until the end of the Miss Universe 2020 competition, Lastimosa was supportive of her Mateo. During the pageant’s live competition–MJ cheered on Rabiya loudly from the audience seat, as heard from her Instagram stories.

After the show, Lastimosa maintained her support for Mateo, assisting the latter’s hair and make-up to accompanying her to every event.