Kapuso Primetime King Dingdong Dantes welcomed Kapamilya stars into their midst, even inviting them to be featured in the coming episodes of his show, Amazing Earth. 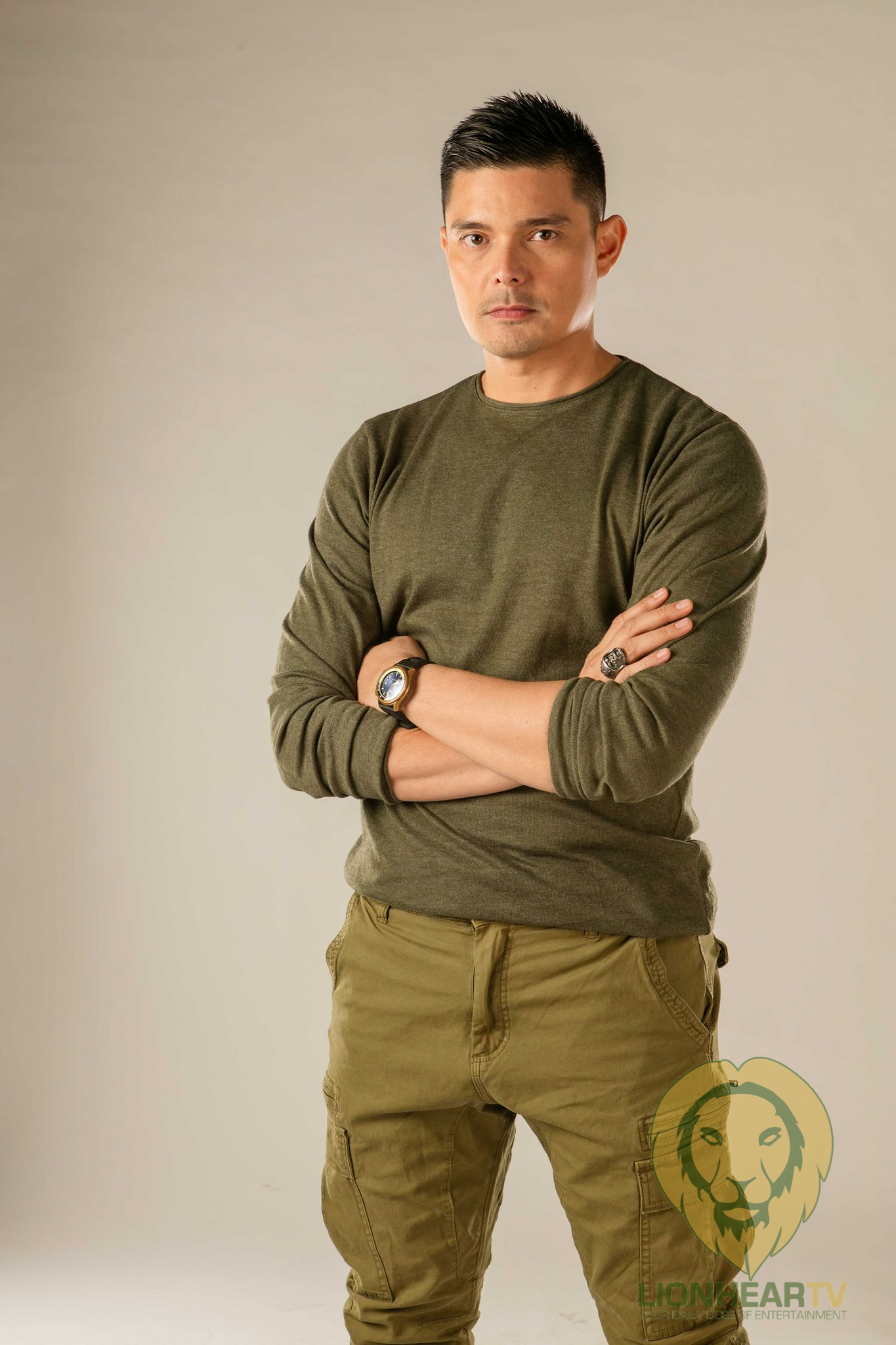 “It would be an honor to have them in Amazing Earth para ma-interview namin sila. Para malaman namin ang kanilang green side. At sana mapaunlakan nila ang aming imbitasyon kapag andito na sila.”

Just recently, Gonzales signed her contract with GMA Network. The “Kadenang Ginto” star already has an upcoming project as a Kapuso.

Pokwang also has an upcoming project after she made the switch to GMA Network.

Meanwhile, Cruz signed a contract with Willie Revillame to become a talent of his production firm, Wilfredo Buendia Revillame (WBR). He has an upcoming sitcom together with Kapuso star Andrea Torres.

In the meantime, Dantes is celebrating the third anniversary of his infotainment show, “Amazing Earth”. This coming Sunday, he will share with his viewers the wonders of Bohol. The actor will also have an exclusive interview with Pasig City Mayor Vico Sotto about the latter’s eco-friendly projects that are sustainable for the city. Catch it this Sunday on GMA Network, 7:40 p.m.