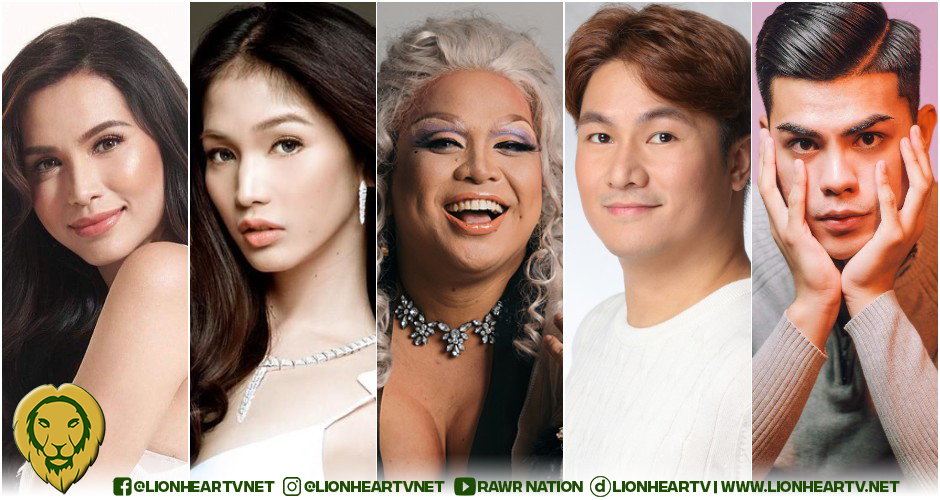 As a result, LGBTQIA+ advocates responded to her comments.

Once again, it’s that girl and her internalized transphobia. It has been a year, and she never learned. Truly a wasted opportunity and a wasted platform.

As a result, Lee schooled Balot that she shouldn’t monetize a cause she does not believe in.

Galvez then reacted to Balot’s tweet, recounting how the beauty queen often plays the victim card despite their efforts.

DeeDee Holiday also responded to the tweet with a screenshot, educating how Balot’s comments have been used as a weapon against the LGBTQIA+ Community.

If you don't fully see yourself as a woman, that's fine. That's perfectly acceptable.
If you can't support our sisters who does, keep your mouth shut. Don't stop them.
You gave the transphobes/homophobes more weapon against our community, yet, again. pic.twitter.com/U0OBnR0eiO

Paulo Castro responded, noting what transwomen are fighting for and why trans pageants exist.

PBB Alumnus Justin Dizon tweeted that transwomen are women, and transmen are men while calling out transphobic people.

Rod Singh also reacted to the tweet, calling out the beauty queen for deleting her post and reminding Balot that her comments have jeopardized the trans community.

In 2018, Miss Spain Angela Ponce made history as the first transwoman to compete in the 66th edition of Miss Universe pageant. Recently, Kataluna Enriquez made history as a trans woman when she won the Miss Silver State USA beauty pageant in Nevada.

According to a survey published in 2020, internalized transphobia can be determined through four aspects: one’s pride in their trans identity, investment in passing as a cisgender person, alienation from other trans people, and shame.

Balot was once an ambassador for the trans community in their fight for inclusion and acceptance. However, it changed when she commented about transwomen competing in beauty pageants during an interview.