“Endless Love,” or “Kara Sevda” in its home country, is a popular and award-winning dizi starring Turkish heartthrob Burak Özçivit and prominent Turkish actress Neslihan Atagül as lovers Kemal and Nihan who come from different social backgrounds. The poor boy and rich girl go through very difficult challenges imposed by their situations and families, forcing Nihan to sacrifice her love in order to keep a family secret from being revealed. 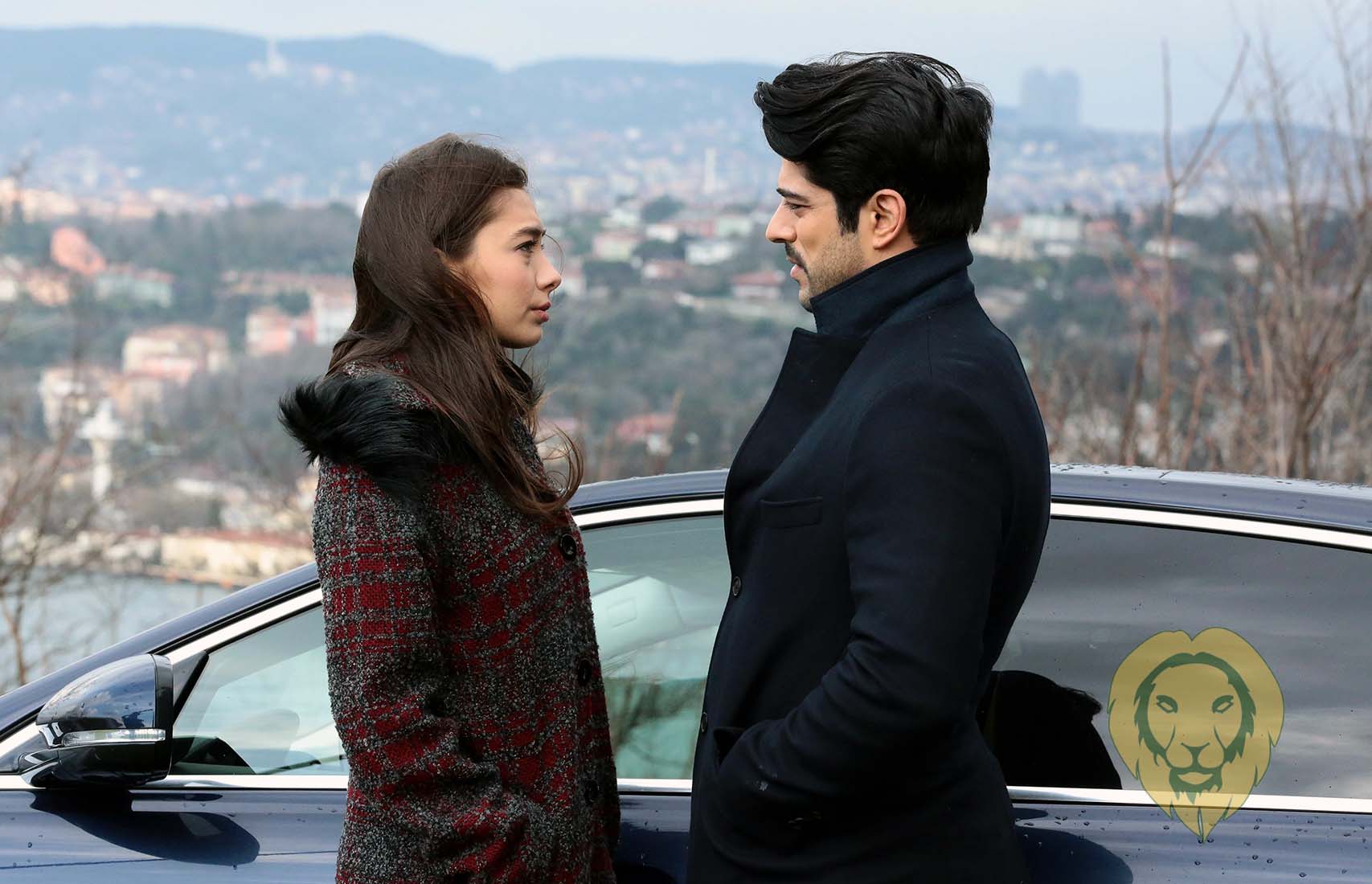 In 2020, ETC made a bold move to offer more local content in their mostly English program lineup, first by airing Filipino movies and then by presenting Turkish series dubbed in Tagalog by way of the ETCerye primetime block. The first two dizi to air on the block were “Everywhere I Go” and “Endless Love Season 1.” 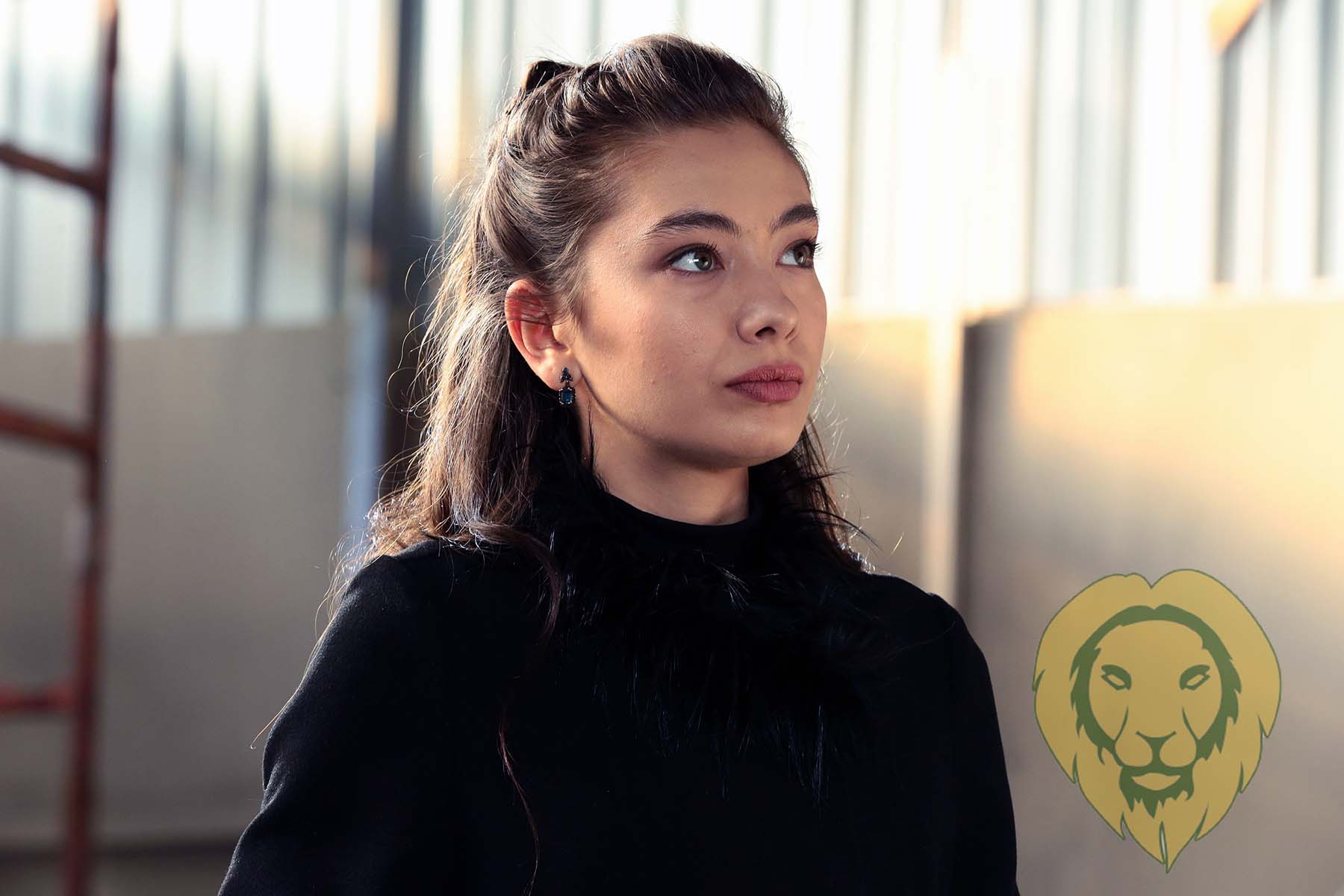 Season 2 promises to be more compelling. Nihan leaves Kemal who gets imprisoned due to a shooting incident. When Kemal finishes his prison term, his relationship with Nihan becomes strained even hateful. Meanwhile, Emir, the wealthy and powerful man Nihan married out of family pressure, still wants Nihan for himself and Kemal out of the picture for good. Hostility between Emir and Kemal reach an all-time high and Nihan’s presence precariously swings the balance between both sides. More secrets unravel and true intentions and allegiances are uncovered.

“Just like the title of the highest-rated series in ETC’s history, our commitment to our viewers is an ‘Endless Love,’” said Mr. Wilson Tieng, CEO of ETC’s parent company Solar Entertainment. “We thank the audience for their support. In the midst of the changing times, we assure our viewers can that ETC will continue to offer shows and movies that make them feel good and inspired.” 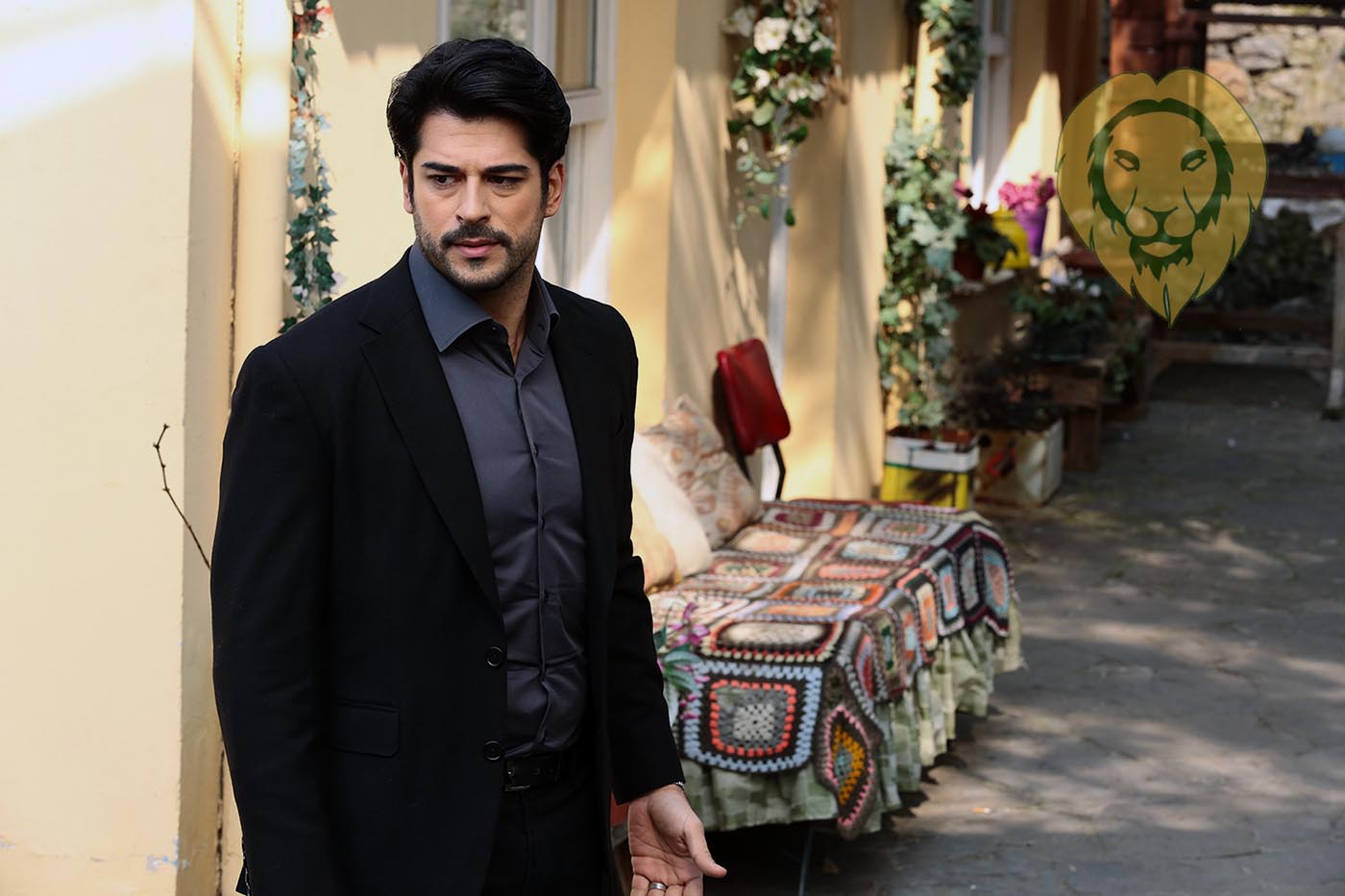 The three-episode premiere of “Endless Love Season 2” is on June 13, Sunday at 7-10 pm, regular airing from Monday to Friday at 8 pm beginning June 14; replays at 1 pm on weekdays, and catch-up marathons every Sunday at 1 pm.