Young actor Donny Pangilinan, aside from being caring with his loveteam Belle Mariano, has shown maturity as an artist, not letting his ego choose which kind of roles should he play in his projects.

Pangilinan knows that being in the industry, an artist, such as a starting actor like him, should not be choosy in this kind of career. 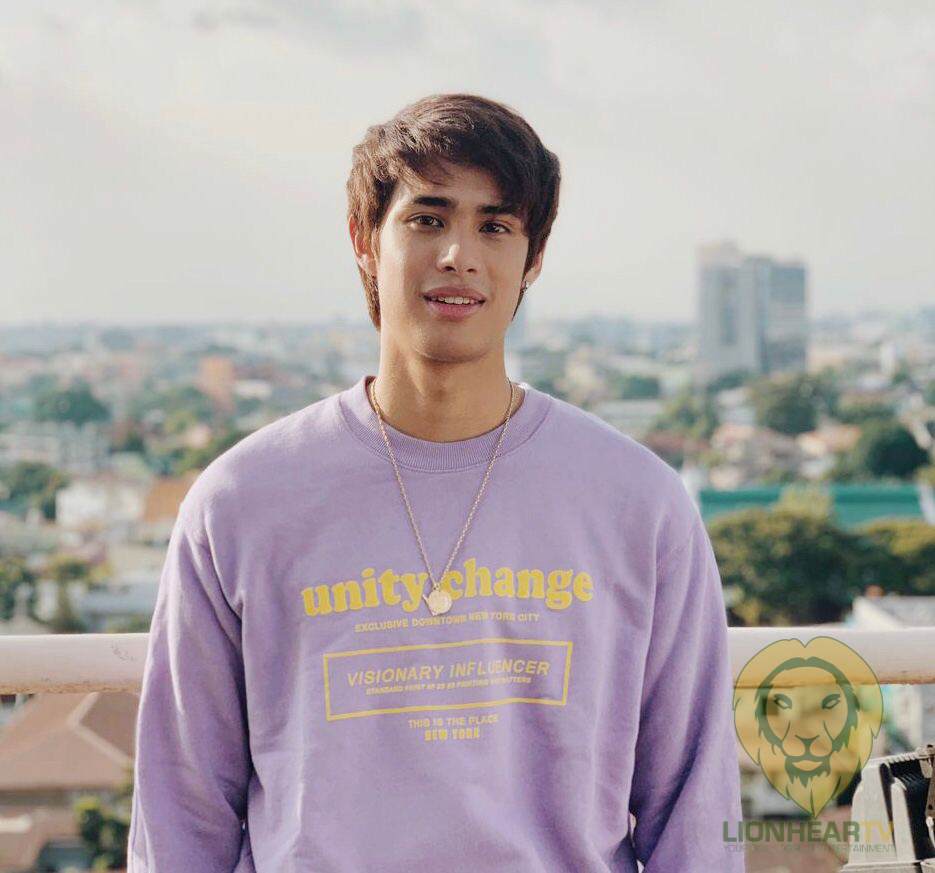 “I don’t think you should choose. Whatever’s happening in my career right now, I’m happy. And it’s part of the journey eh. Everything you go through… part yun ng pagiging vulnerable, nang pagiging spontaneous. It’s not just one thing, it’s a lot of things,” Donny explained in a virtual media conference of ABS-CBN’s “Aja! Aja! Tayo sa Jeju”.

With his TV show exploring South Korea’s Jeju Island, Pangilinan, the on-screen partner of Belle Mariano, is willing to take her to the island’s tourist hotspots.

However, Pangilinan had a hard time choosing which particular place in Jeju should he bring Mariano. Robi Domingo, one of his Ajakada friends in the show, suggested that Pangilinan should let Mariano experience fishing because as Domingo said, “You’ll never go wrong with fishing.”

Domingo was referring to an episode of the show where he and Pangilinan woke up at 4 a.m. to go fishing after losing to a challenge.

The chemistry between Pangilinan and Mariano is off the charts right now. After shooting the series, “He’s Into Her“, their tandem is oozing with a lot of potentials, eventually opening doors to more projects to come. In fact, during the contract signing of Pangilinan on February 26, ABS-CBN Films managing director, Olivia ‘Inang’ Lamasan revealed that the Network has a lot in store for DonBelle.

“Sobra kaming excited to have Donny. We have a lot in store for him,” Lamasan gushed.

In the meantime, Pangilinan is part of the reality-variety show “Aja! Aja! Tayo sa Jeju” together with his Ajakada composed of Robi Domingo, Kristel Fulgar, and Shine Kuk.

Catch them in their last two weeks in Jeju Island, setting their journey to an end in “Aja! Aja! Tayo sa Jeju”, every Saturday at 10 p.m., available on Kapamilya Channel, Kapamilya Online Live, and A2Z.