Kapuso star Elijah Alejo surprised her fans after revealing the list of Kapamilya artists whom she wants to work with. 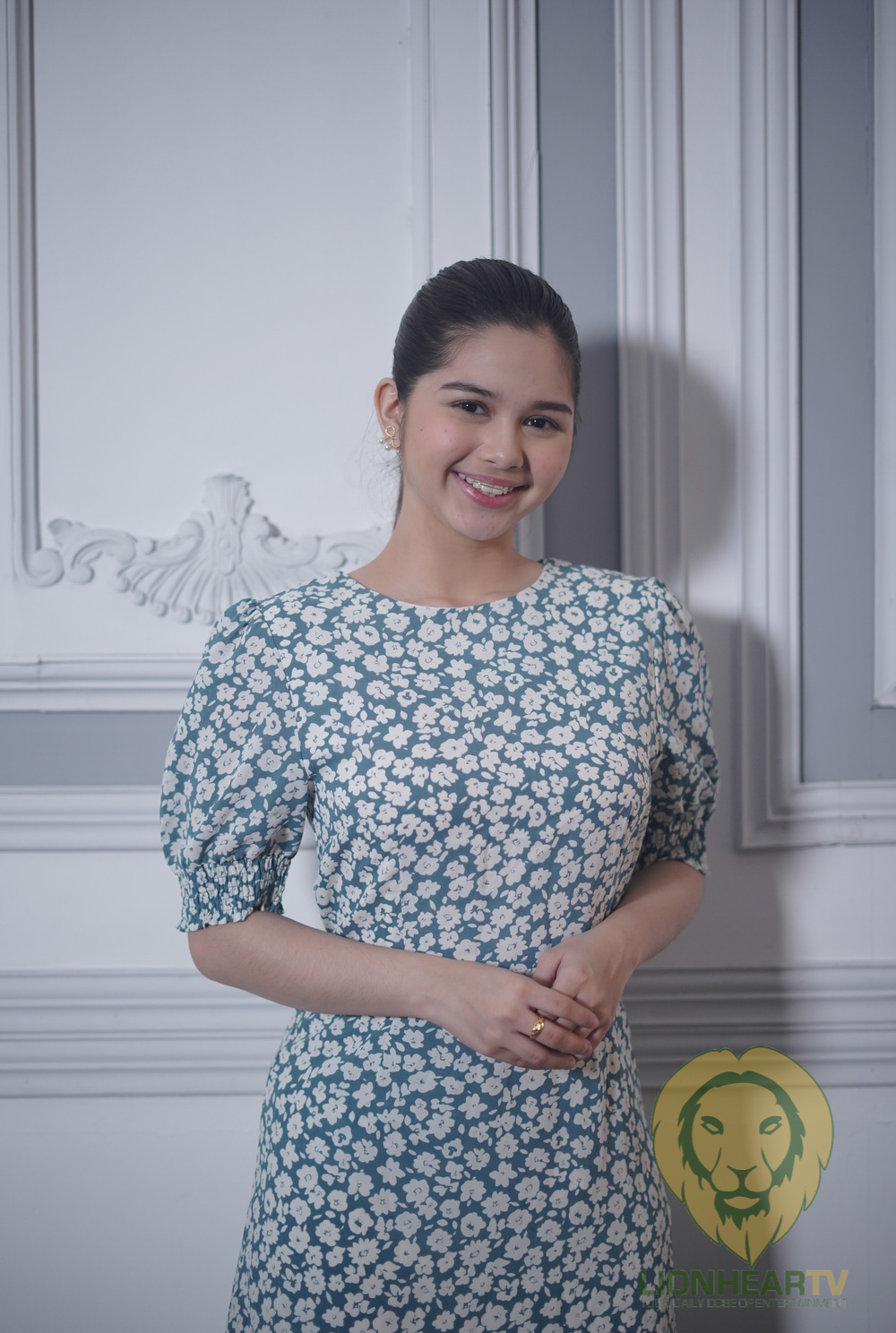 On June 14, the young star indulged her fans and the Netizens by urging them to ask her questions on Twitter.

Ask me a question😊

She received a question from a Netizen asking which Kapamilya talents would she want to have a project with.

Her answer was Francine Diaz, Sarah Geronimo, and Kathryn Bernardo.

Francine was best known for her role in the ABS-CBN hit drama series, “Kadenang Ginto”. Elijah also shared that she knew the Kapamilya star because of the show, which, was the rival of her soap titled, “Prima Donnas”.

Sarah Geronimo, the Kapamilya Popstar Princess, is not only a singer but also an actress. She has had a lot of TV series as well as movies. Her first, being the musical-drama series, “Sarah: The Teen Princess” in 2004.

The last on Elijah’s list was Kathryn Bernardo, the Kapamilya “Teen Queen”. She rose to fame after playing an exquisite role as Mara in the 2010 drama series, “Mara Clara”.

Elijah also shared the first Wattpad story that she ever read, which is “The Four Bad Boys and Me”. This particular story from the website already has a digital series produced by ABS-CBN. It starred Kaori Oinuma, Rhys Miguel Eugenio, Jeremiah Lisbo, and Mark Rivera.

Other than these questions, Elijah also answered inquiries mainly about Wattpad, which she is a fan of.

Currently, she is reading a Wattpad story titled, “Golden Scenery of Tomorrow”.

Elijah has also heard of the boy group SB19 through their song, “Go Up”.

However, when it comes to Korean dramas, the actress admitted that she no longer watches K-dramas.

In the meantime, Elijah’s Prima Donnas was such a hit that GMA Network is currently working on its second season.

Elijah rose to fame after playing the villain role in Prima Donnas. But before catching her big break in the 2019 drama series of GMA Network, she has been a Kapuso talent since 2010.

Prior to Prima Donnas, Elijah in 2015, played the young Marimar in GMA Network’s adaptation of the Mexican television series, “Marimar”.

The young star also has a number of movies under her name, with Magikland, being the most recent. The movie was a 2020 Metro Manila Film Festival (MMFF) entry that won numerous awards during the event’s first-ever virtual awarding ceremony.