In an interview with LionHearTV Rawr Nation, the PBB House’s 11th evictee–Chico Alicaya, a former housemate of Pinoy Big Brother: Connect, revealed that if he gets to pick his dream role, he would want to be the boy-next-door type and doesn’t mind doing mature roles even if he’s relatively new in the industry. 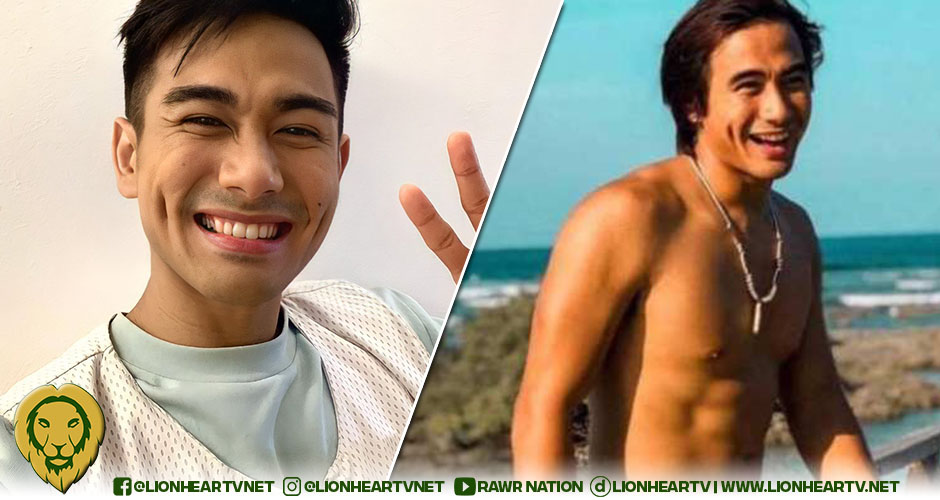 The Striving Footballer of Cebu also mentioned that he is interested in experiencing acting–whatever roles that would fit him, he’s okay with it.

“Parang asan ka babagay. parang ganon and I want to experience talaga like the acting. Like acting is about freedom and mostly experience.

“Pag ako mamimili parang. I mean for sure okay ako sa kahit ano like boy-next-door or I’m the bad boy but if ever I get to pick, boy-next- door talaga yung mga mabait. But I’m good with anything.”

Alicaya also revealed that even before joining Bahay ni Kuya, he had desires to work in the showbiz industry.

“Gusto ko talaga i-pursue yung showbiz, and I can really see myself and I’m so happy. Na when I do it not because other people want but because I like it. Ito yung gut feeling talaga.”

The former PBB housemate can’t help but be grateful for his PBB journey, which opened doors for his acting career.

“And I think I messaged them, and then they gave me the inquiries para sa lahat ng acting workshops and everything. Kaya now I’m so blessed andito na ako and I’m so blessed na and I get to be in those workshops.”

The 26 years old housemate, even got invited to a Vietnamese national team. He graduated from the University of San Carlos with a bachelor’s degree.