After fighting on opposite sides in numerous battles, Lia (Jane De Leon) has decided to go against the law by allying with Cardo (Coco Martin) and protecting Task Force Agila in “FPJ’s Ang Probinsyano,” which airs weeknights on Kapamilya Channel, A2Z, and TV5. 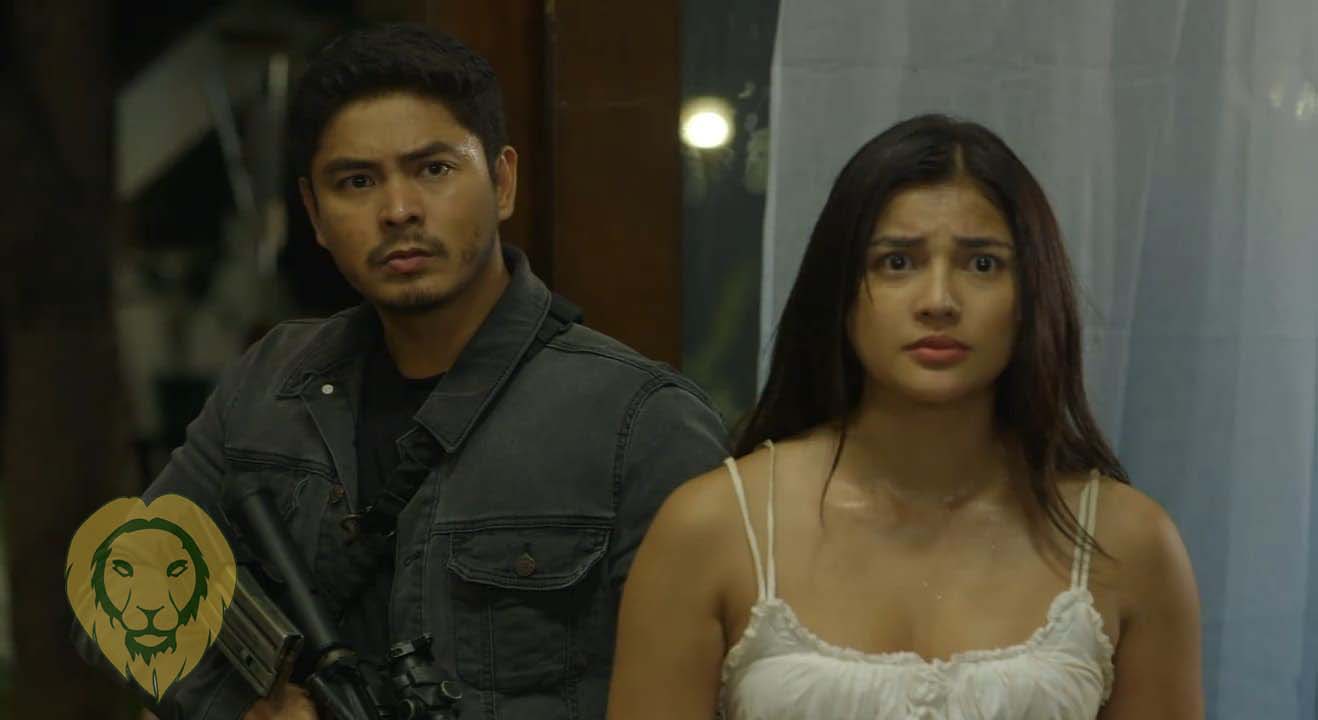 Despite the legal repercussions she may have to face, Lia brought Cardo and his friends to her family home to provide them a temporary hideout from his enemies. She is also tormented by guilt over the death of Cardo’s wife, and believes this is the right thing to do to make it up to his family.

As members of Task Force Agila remain wounded, Cardo will need all the help he can get from Lia since two of his most powerful enemies, Lito (Richard Gutierrez) and Lily (Lorna Tolentino), have teamed up against him.

Lily will also have to prepare for the moment President Oscar (Rowell Santiago) wakes up from his drug-induced coma with his long-time enemy Renato (John Arcilla) now in control of the Palace.

What will happen once President Oscar gains consciousness? Will Cardo learn to trust Lia?

Viewers continue to watch the action-packed episodes after the show hit a new all-time high of 156,099 concurrent viewers on Kapamilya Online Live on YouTube during its June 8 episode. 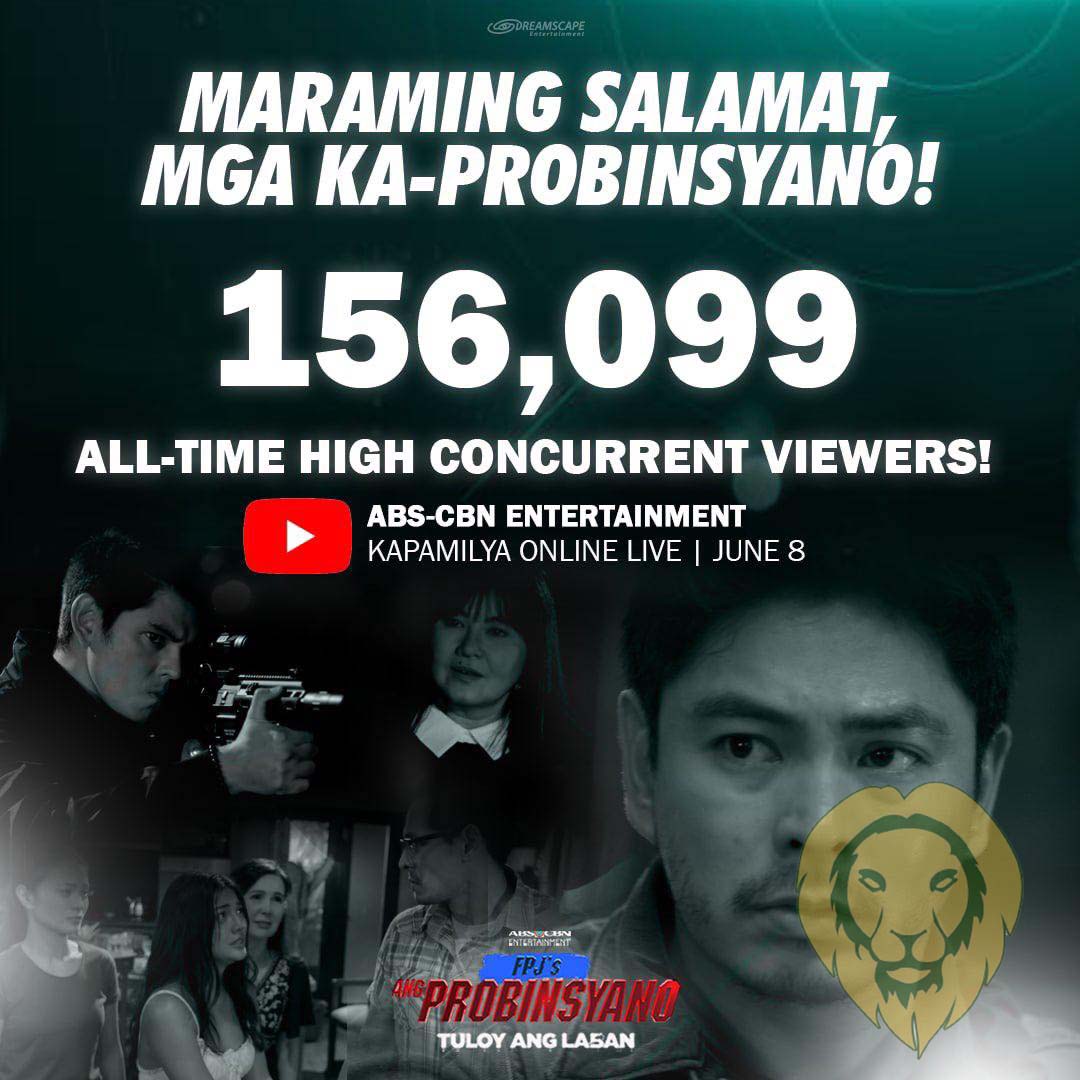