During the media announcement for the singer and Rise artist Jayda Avanzado’s music video release of her single, M.U. (Malabong Usapan), she recalled the start of her friendship with Francine Diaz on a flight from San Francisco, USA. 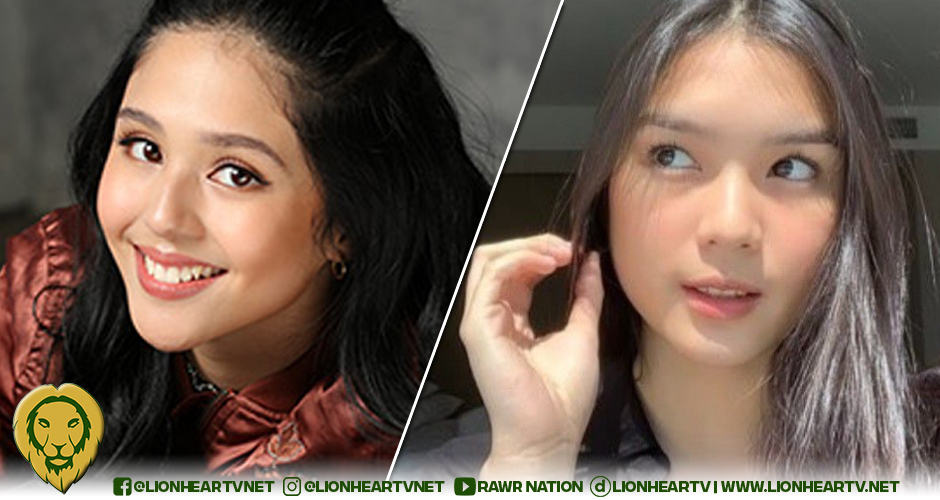 “It just so happened na we’re on the same flight and magkatabi kami sa plane, and we got to chatting there, and we became super close.”

She added that they grew closer during the pandemic, with her considering Diaz as a sister.

“I think my friendship with her was one of the best things to come out of quarantine. I consider her to be like a sister to me now.”

Jayda then recalled how she and Francine came up with the song, M.U.

Avanzado and Diaz got close these past few years. They are so close that they once pulled a prank on actor Kyle Echarri.

As for her 18th birthday, she revealed she has no plans on her debut.

She will also have her first major online concert on June 26 on KTX.ph, iWanTTFC, and TFC IPTV with reruns on June 27. Tickets are available on the said platforms for only P499.