Star Pop talent Kanishia claps back at the bullies who demoralize others to make themselves feel good in her newly released single “Never Feel Pretty.” 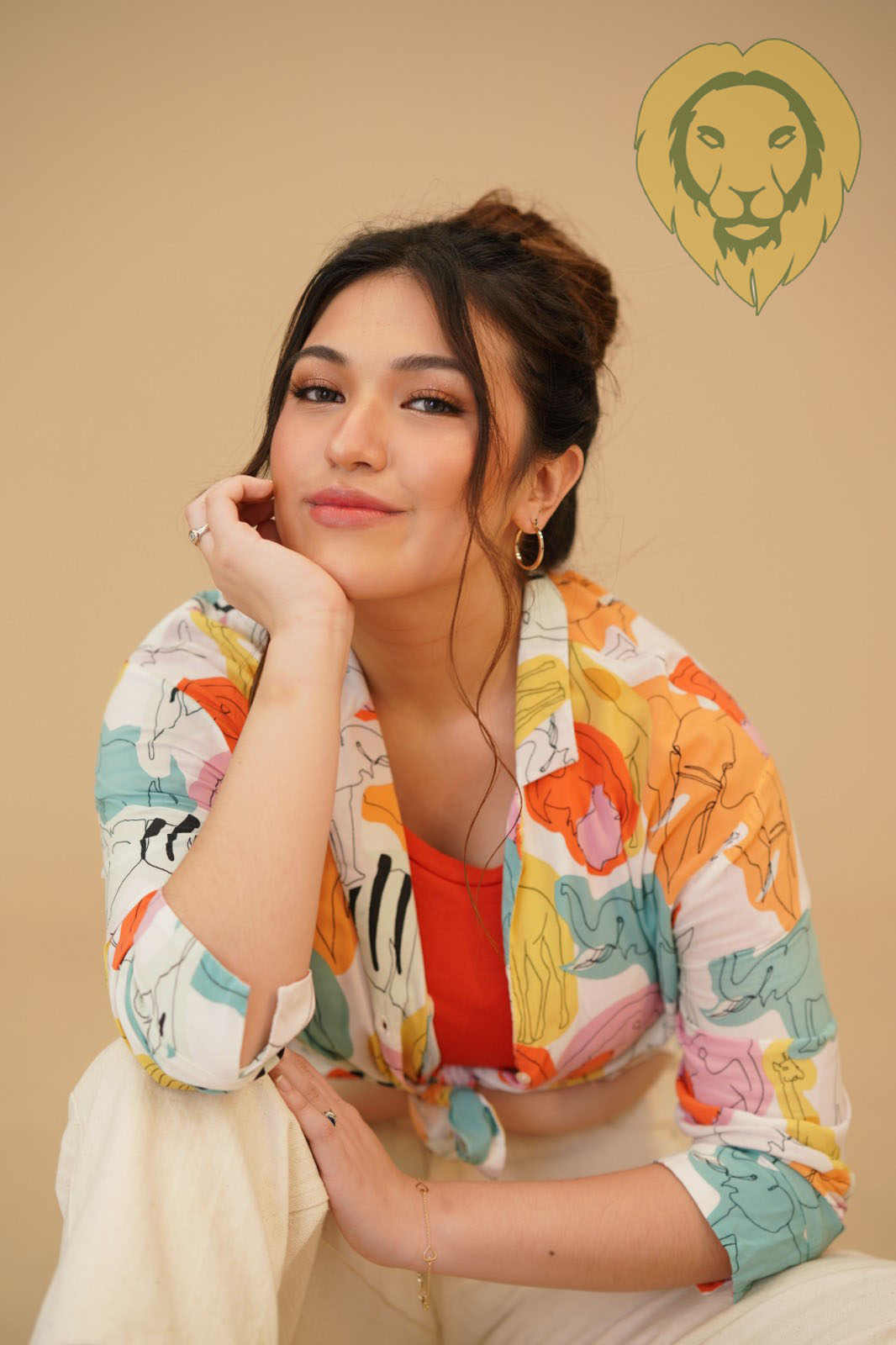 A song that hopes to amplify the importance of being beautiful inside and out, “Never Feel Pretty” highlights the big difference between self-empowerment and bullying.

“This is a song inspired by vain and insecure bullies who put others down and spread bitterness and hate. They can try to beautify themselves on the outside all they want, but as long as they’re mean to others, they’ll never truly feel pretty,” Kanishia shared.

The feisty track is her latest collaboration with singer-songwriter Marion Aunor, who also wrote and composed her debut song “A Little Taste of Danger.” Its producers Jack Rufo and ABS-CBN Music creative director Jonathan Manalo also stepped in again to produce her sophomore single.

Netizens from YouTube commended “Never Feel Pretty” for its production that matches the sound of international music releases. “Woah it’s actually a bop! She sounds like an international singer. Nice,” user Bryan said.

“This is good, the music sounds foreign,” echoed JocelynG.

Kanishia is a 20-year-old artist who has experience in acting, singing, and dancing which started during her younger years and has continued throughout her involvement in school theater productions. Her debut single “A Little Taste of Danger” was released in 2020.

Radiate beauty from the inside by streaming Kanishia’s “Never Feel Pretty,” out now on Spotify, Apple Music, Amazon Music, and other digital music streaming services. For more details, follow Star Pop on Facebook (www.facebook.com/starpopph) and on Twitter and Instagram (@starpopph).