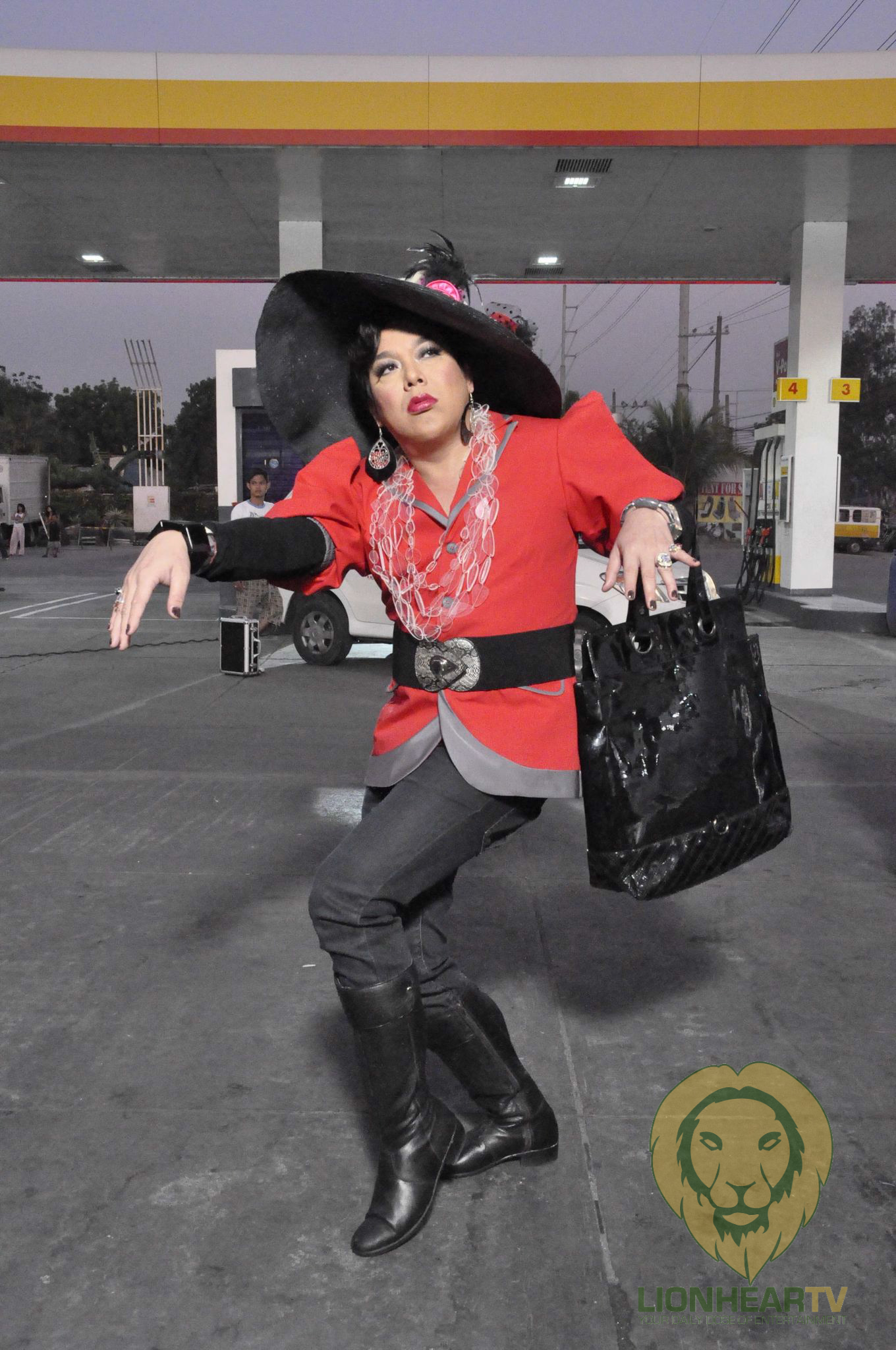 A number of ABS-CBN talents have made the switch to GMA Network. Big stars such as Beauty Gonzales, John Lloyd Cruz, Pokwang, are already in the Kapuso network, and many will soon follow.

Lapus in a tweet on Tuesday expressed his understanding as to why Kapamilya celebrities are switching. It is because of the pandemic along with ABS-CBN’s loss of its franchise. The comedian also stressed that the network still has a license to operate, despite the pandemic, its talents will remain.

Lapus also has had his fair share of experiences in switching networks. In 2006, he transferred to GMA Network and joined its talk show S-Files. He also had a hosting stint as a Kapuso when led Showbiz Central along with Pia Guanio and Raymond Gutierrez.

Meanwhile, Netizens asked him to compare which among the broadcasting networks he’d been with are the best. Lapus admitted that both GMA Network and ABS-CBN, along with TV5, were very important to him.

However, in terms of which show, Lapus on the other hand, chose ABS-CBN’s Showbiz Lingo since it was his first gig working as one of its researchers.

When it comes to handsome artists, Lapus chose ABS-CBN since it has a lot of talents. However, he hinted that his crush is in GMA Network.

ABS-CBN, amid the pandemic, lost its franchise after lawmakers decided to reject its franchise application bid in 2020. This forced the Network to lay off workers and limit its operations. Aside from the tragedy, an exodus of talents has switched to different networks to survive in the pandemic. It also forced the broadcasting giant to venture into the digital platform and strike deals with A2Z and TV5.

As a result, ABS-CBN reportedly suffered a great loss of profit after its shutdown.