Former ABS-CBN artist Luke Conde recently became a Kapuso and already has a project with the Network. 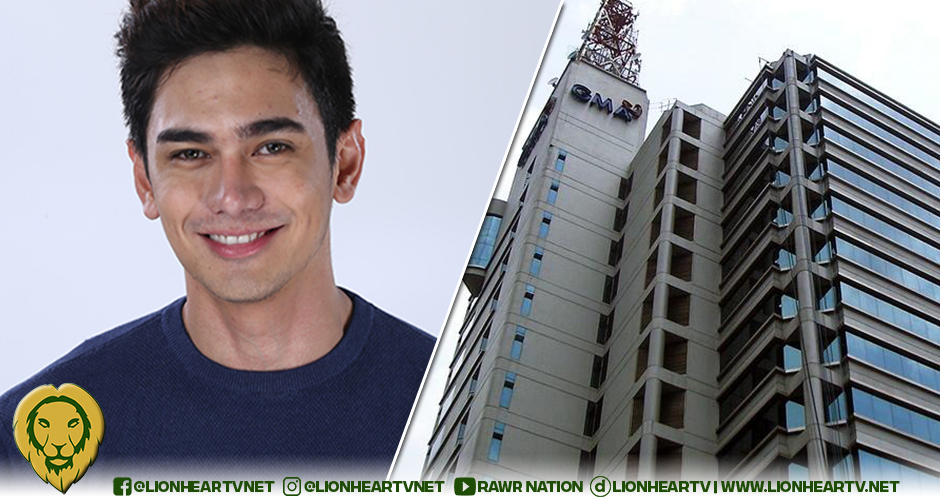 Conde also posted the same artcard by Kapuso’s talent arm on his Instagram where he expressed his gratitude to the Network as well as his new management for the warm welcome.

“I am more than happy to share that I am a Kapuso na po!

Recently, there have been rumors that Luke is set to be a part of Kapuso network’s upcoming series titled Status Pumapag-ibig presents Never Say Goodbye.

A screenshot of Luke in the storycon of the upcoming Kapuso series via Zoom meeting surfaced online along with the other cast members such as Jak Roberto, Klea Pineda, Lauren Young, Kim Rodriguez, and Mosang.

The actor is expected to appear in two Kapuso shows, including Status Pumapag-ibig presents Never Say Goodbye. The other show is Wish Ko Lang!

In 2015, Conde rose to prominence after becoming a member of It’s Showtime‘s boy group, Hashtags.

Before he transferred to the Kapuso network, he hosted in It’s Showtime‘s online counterpart, Showtime Online U, until late 2020.

He is the second Hashtag member to become a Kapuso. The first one was Jon Lucas, who transferred in 2019.