Mavy Legaspi, son of celebrity couple Carmina Villaroel and Zoren Legaspi hinted about his mystery girl on Instagram, which netizens claimed to be Kyline Alcantara. 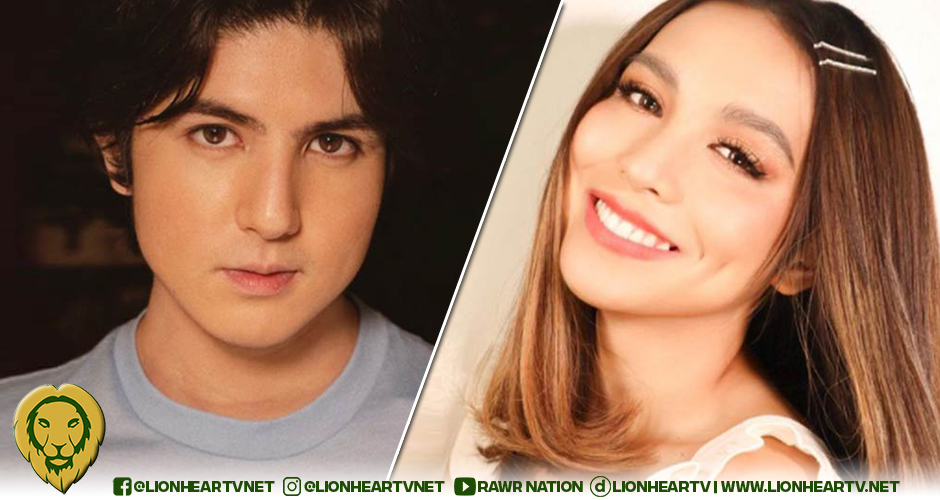 With dating rumors spreading between the two, could they be the latest showbiz couple?

In Mavy’s recent Instagram post, he shared a zoomed-in photo of a girl. The face has dimples poked by a finger.

“Her. Her smile. Her dimples. Yup, that’s the post,” he wrote in the caption.

The 20-year-old male star did not give any more hint on the mystery girl. However, netizens have already guessed that the girl was Kyline Alcantara.

Netizens congratulated Mavy and Kyline and expressed their good wishes for their relationship.

While some netizens said that Mavy’s post was only for promotional purposes for their upcoming series together.

They said the two are not really together and are just promoting their chemistry to the public.

According to an article by GMA News, Mavy previously mentioned that he wanted to work with Kyline on his first TV series.

Apart from being good friends with the young actress, Mavy said that the 18-year-old actress knows her craft well.

Mavy and his twin Cassy are slowly carving their own paths in the showbiz industry just like their parents.

In an exclusive interview with the Legaspi twins, Mavy said that he will prove to the people that he is not just following in the footsteps of his parents but is creating his own.