Original Encantadia stars Iza Calzado, Sunshine Dizon, Karylle left Kapamilya fans excited over their reunion after posing for a photo in front of the ABS-CBN complex. 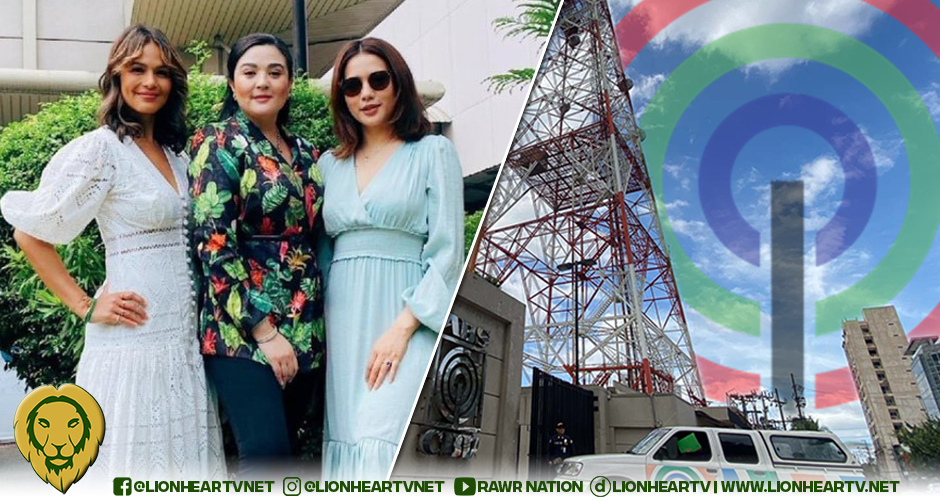 The picture-perfect moment happened after Sunshine’s interview in Magandang Buhay, wherein Iza and Karylle made a surprise appearance.

As a result, Kapamilya fans took to social media to express their excitement about their reunion under the Kapamilya Network.

Other netizens noted that there was one more Sang’gre missing from the photo, hoping that Danaya or Diana Zubiri joins the three in ABS-CBN.

It turned out, Zubiri responded by editing herself into the picture. 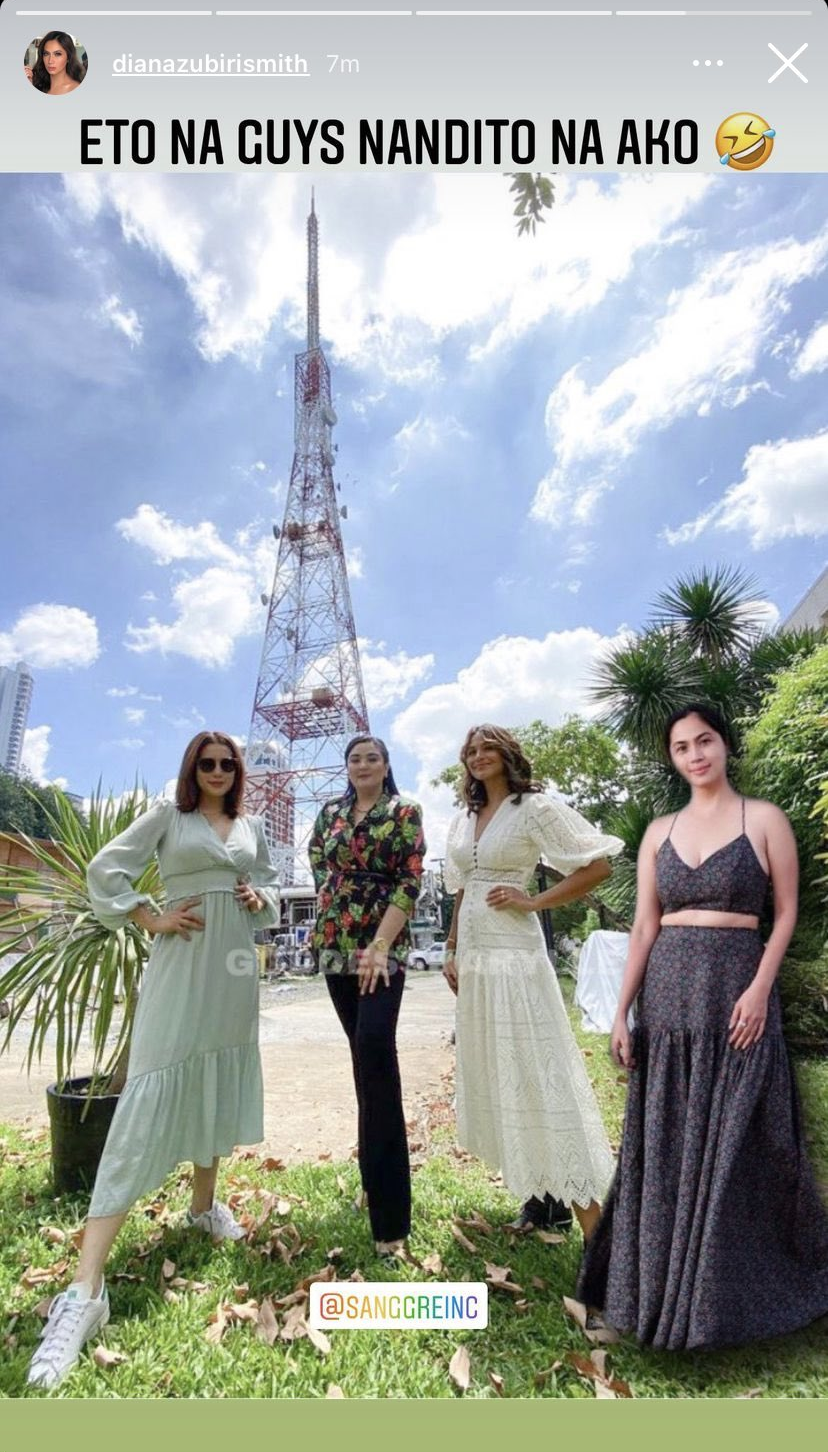 Among the onscreen sisters, Karylle was the first to transfer to ABS-CBN, followed by Calzado. As for Dizon, she recently moved to the Network.

As for their projects, Karylle is a mainstay host on Its Showtime. Calzado recently starred in Ang Sa Iyo Ay Akin. As for Dizon, she will join Janine Gutierrez in Marry Me, Marry You.

Earlier, Dizon made headlines because of the non-renewal of her contract with GMA Network. According to GMA Network chairman and CEO Felipe L. Gozon, they retained a practical number of exclusive talents to ensure equal project opportunities among artists.