Manila teeming with criminals–of both human and supernatural natures, the balance and order between worlds rests upon the lakan babaylan, Alexandra Trese. 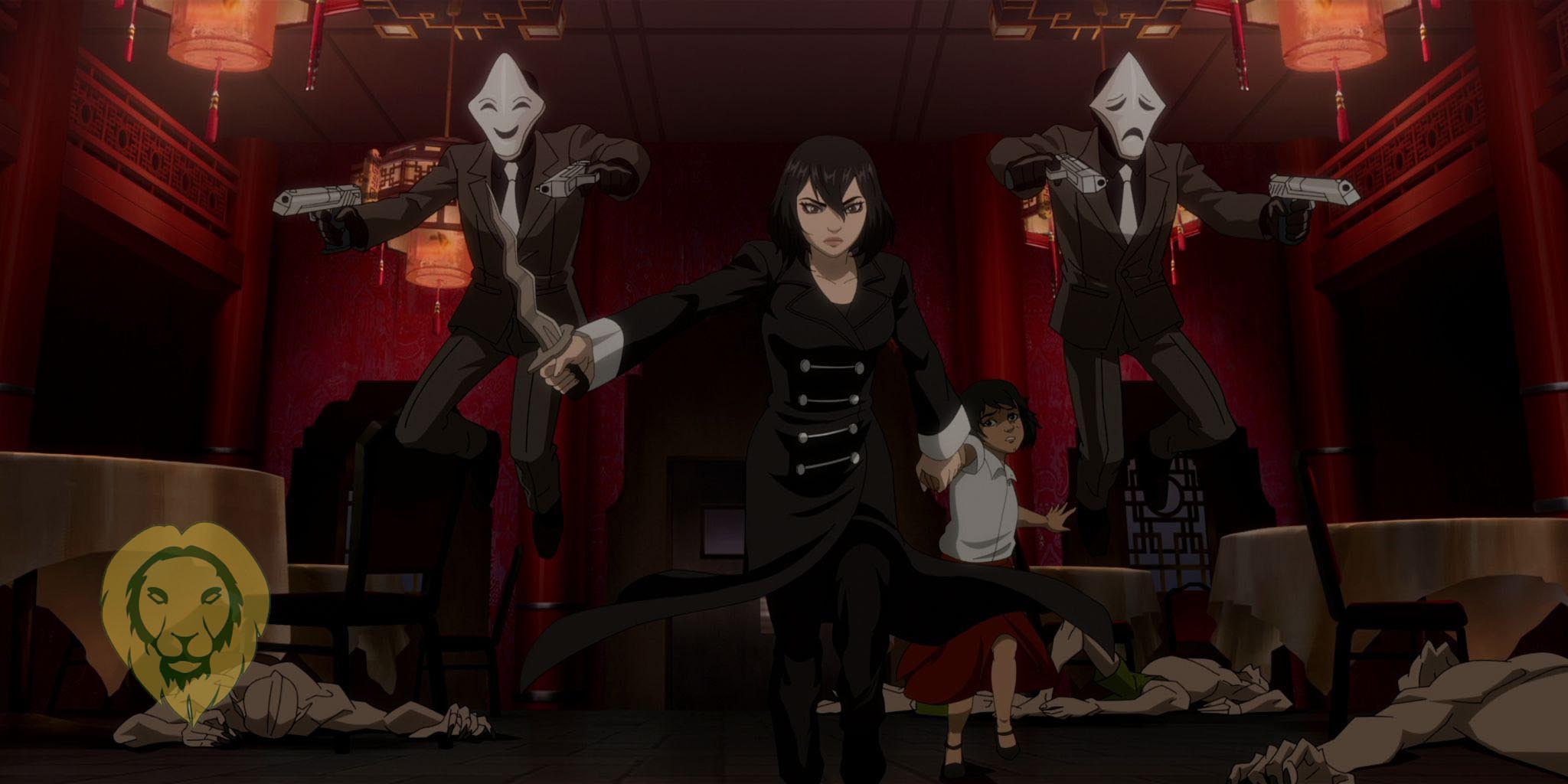 Premise: In Manila, where dark supernatural forces pervade the criminal underworld, it’s up to Alexandra Trese to keep the peace — but there’s a storm brewing. (Netflix)

Watch it On: Netflix

“Always remember to see beyond the outside,” reminds the young Alexandra Trese’s mother when danger peeps into the horizon.

The warning may mean two things–the mother wants the young Trese to keep her third eye open, or she wants her to understand the deeper reasons why certain things are occurring.

Both are fitting tasks that the young occult detective must fulfill, should she aspire to succeed at becoming a worthy successor to his father, who previously served the post she would later take over.

Based on the Filipino comic of the same title by Budjette Tan and Kajo Baldisimo, Trese is a glorious effort to throw Filipino folklore into global attention. Hollywood and Western production houses have long focused on Western lore for global consumption. With Trese, the tide has turned for genuinely Asian materials to reach international audiences, and Netflix pleasurably complies with the increasingly growing demand. 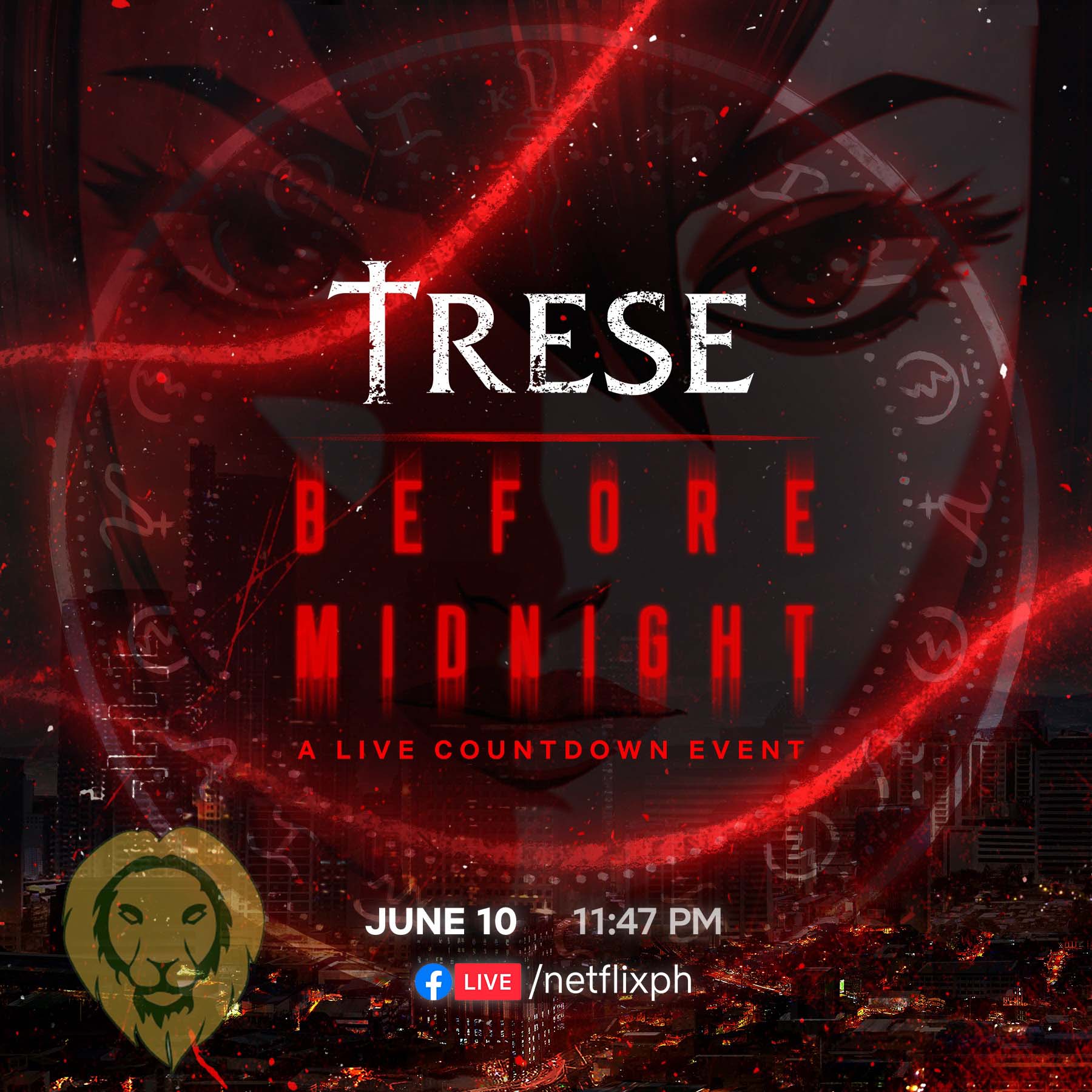 As this is an anime series, Trese, is largely molded after the Japanese and Western models. Though it is obvious that the powerful Filipino elements are perfectly embedded into the plot, and provide a continuous sense of cultural specificity.

For a Filipino audience, it fees extremely important that the characters and the landscapes portrayed by the series are relatable. Be that as it may, Trese is intended to reach audiences around the world–a necessity fittingly rewarded by the show’s creators with balanced attention to both groups of spectators.

Compelling in its take on Filipino mythology, the new original anime series is a breathtaking visual and narrative work. The Manila Trese paints is both haunting and captivating, at the same.

There are scenes here that completely capture the city in the raw. How the series shreds the socio-political details of the city and focuses its lens on the deep-seated struggle of its inhabitants.

It is an intelligent attempt to make the format it follows, capable of hitting audiences squarely in the heart.

The Aswangs, the Balete Drive White Lady, the Nuno sa Punso, the Tikbalang, and all other mythical creatures the series depict are mere instruments to convey humanly characters and events, more effectively.

To the show’s credit, it does. Criminality, corruption, drugs, injustice, and economic disparity, are common features beautifully blended into the largely supernatural form of the plot.

While Trese’s six-episode pilot season operates in a ‘freak-of-the-week’ framework–as most of its American procedurals do–its central storyline still leads to its most important conflict, which sees the titular Trese battle to the death with the God of War, Talagbusao.

The said battle exposed a long-hidden secret about Trese’s fate and identity, but the final frame of this debut season draws an impression that things are prematurely ended with the sixth episode.

It remains to be seen whether a sophomore season will come.