Miguel (RK Bagatsing) has publicly proposed marriage to Eva (Mylene Dizon) in his desperate attempt to woo voters and win the local election in Hermoso in the teleserye “Huwag Kang Mangamba,” which airs weeknights on TV5, A2Z, and Kapamilya Channel. 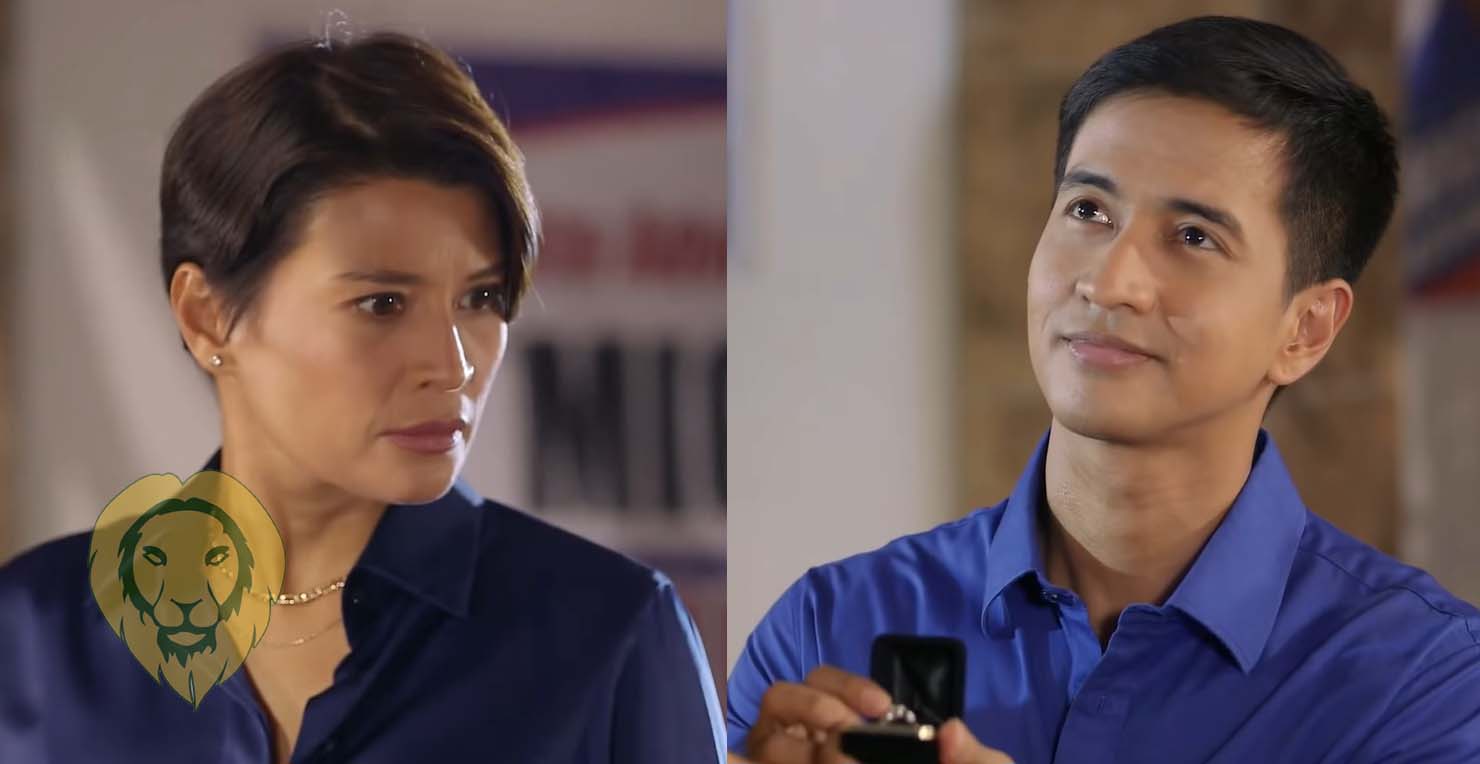 The publicity stunt is Miguel’s latest effort to milk their love story and boost his campaign, even after Eva’s revelation that she is pregnant with their child. Even though Eva never said yes to the proposal, Miguel is determined to convince Eva that he is in love with her and that he will make their future family happy.

While Miguel is soaking in the success of his gimmick, his family is working hard to destroy any proof that would point to him as the primary witness in the death of Mang Caloy (Soliman Cruz), whom he was chasing just before the latter got into an accident. 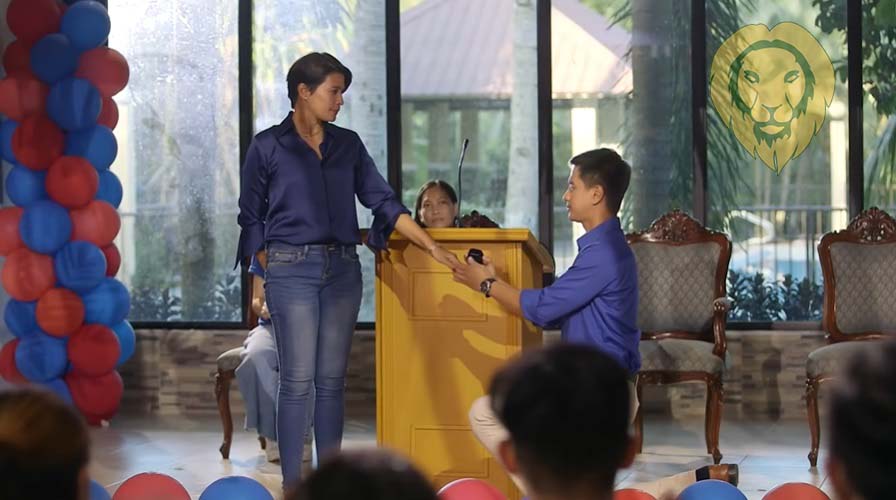 Just minutes before he died, Mang Caloy intended to tell Mira and Joy (Andrea Brillantes at Francine Diaz) that they are sisters after overhearing Miguel, Deborah (Eula Valdes), and Agatha (Mercedes Cabral) agreeing on keeping the girls’ real connection a secret.

How will Mira and Joy know the truth now that Mang Caloy is gone? Will Miguel succeed in manipulating Eva?