Kapuso star Shaira Diaz showed her fangirling side to the Korean boy group BTS when she got her first tattoo with a BTS symbol. 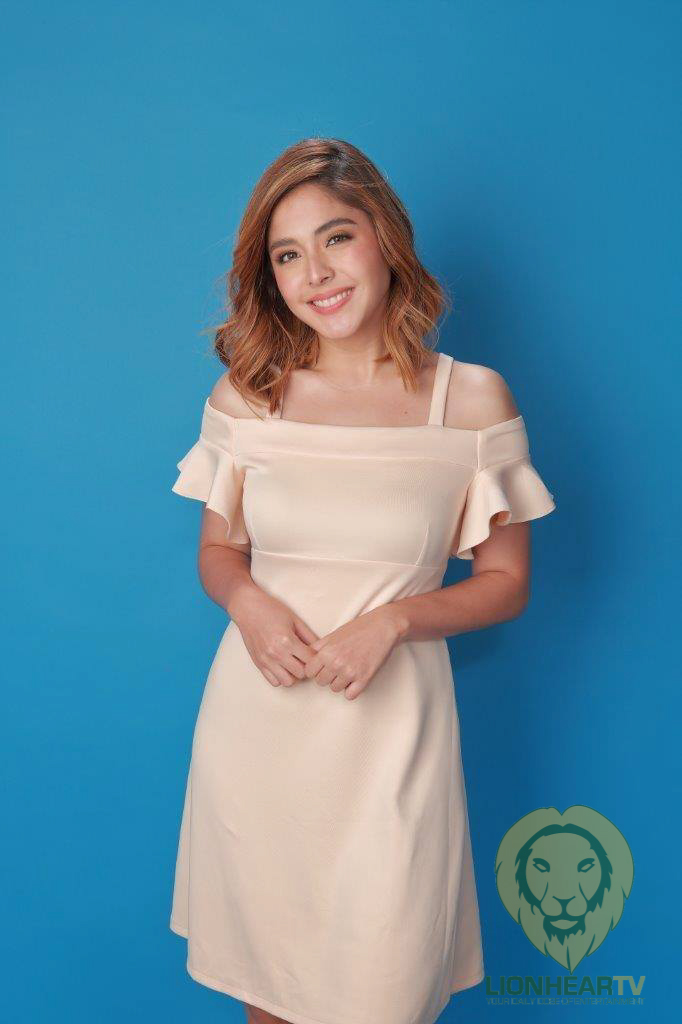 In her YouTube vlog that premiered on Thursday, June 17, she decided to get a tattoo with BTS symbols on both of her arms.

The 26-year-old female GMA artist said that she never expected to get a tattoo, but she decided to get one because of her love for BTS.

She got a small purple heart on her left arm, and the BTS’s symbol from the album Love Yourself: Answer on her right arm.

Purple Heart is the symbol of BTS fans, commonly known as ARMY. It is their way of expressing their love for their idols.

In the video–she was wincing in pain while shouting ARMY’s famous line–“I Purple You.”

She managed to get through the whole process and went home with a satisfied ARMY heart.

Diaz has always been showy of her AMRY side. She previously showed her support when she posted a Butter-designed cake to celebrate BTS’s new single titled Butter, released on May 20.

She also posted a picture of her BTS merchandise collection.

Shaira Diaz is starring in the public affairs series Lolong. She will co-star will Ruru Madrid.

The two have already prepared for their roles as they underwent training for the action scenes.

They already worked with each other in On My Way to You! which was a mini-series of I Can See You Season 2.