A female star is now doing a different show after her supposed-to-be project with ABS-CBN got canceled. 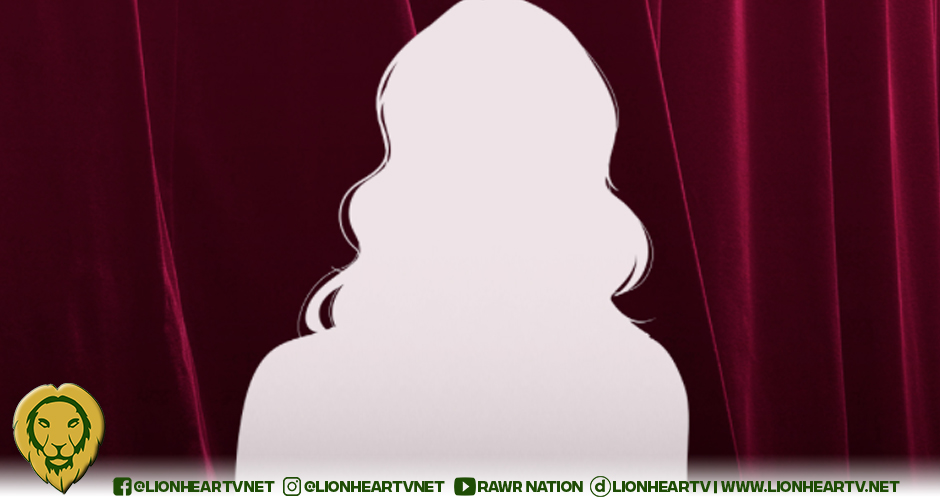 She was about to do a TV series in a now-shelved Kapamilya series but was dropped after one of its lead stars threw a temper. However, during her stint in the network, she was able to do guest appearances on other Kapamilya shows after the network withdrawn the teleserye.

Although, the supposed project with ABS-CBN made her feel excited since the network impacted their lives in a big way. When her mother was on hiatus from the local entertainment industry, the Kapamilya network, back in 2000, offered the actress’s mother a part in a Kapamilya series, giving their family a better life.

Today, like her actress-mother, she has the potentials of a good actress-in-the-making.

Despite not being able to do the Kapamilya show, now a freelance artist, she has the freedom to accept projects from different networks.

Now, she is part of an upcoming TV series on the network wherein she is one of the lead roles.

This actress entered the showbiz industry around 2007. She has done TV supporting roles on the network, where she will be doing her latest project.

Even though she spent most of her acting career on this particular TV station, in 2019, she played some characters in two Kapamilya shows.

In 2020, when ABS-CBN got shut down, she was among the celebrities who expressed support to the network by sharing her fondest memory in the company.

Even though her project with ABS-CBN got canceled, it seemed that she is returning the favor since the Kapamilya Network gave her family and the opportunity to live a much comfortable life.

She’s also one of the many celebrities who extended sympathy to the network’s employees, who lost their jobs after the government shut it down amid the pandemic.

Any idea who she is?