Now a Kapamilya talent, Vance Larena feels that it is the artist’s responsibility to be vocal and be an instrument of change. 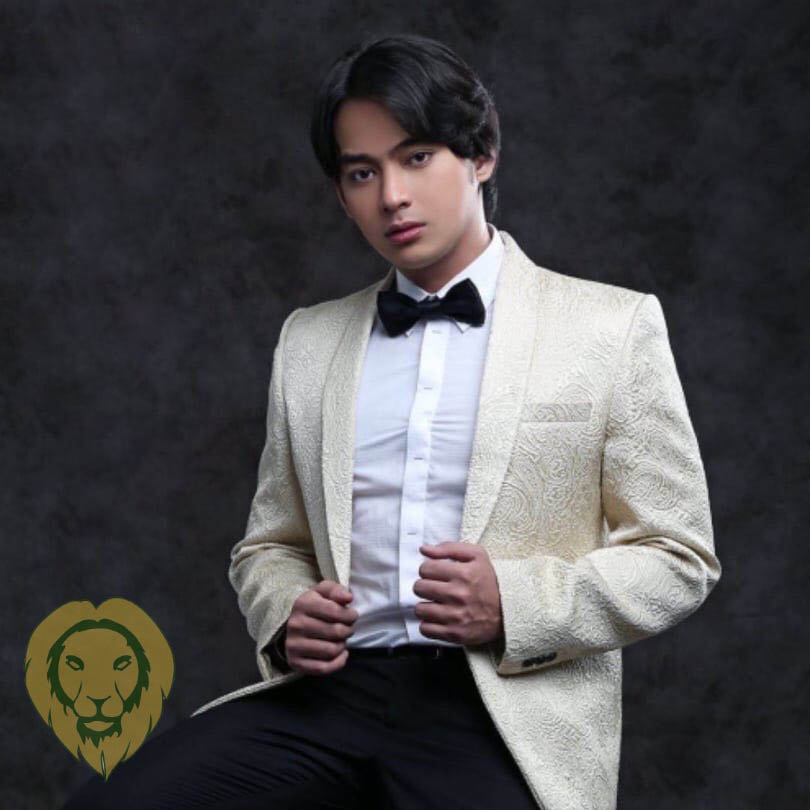 However, the actor cannot call himself an activist. He sees more of himself as a vocal person.

Though he believes he is nowhere near becoming an activist, he knows that his sense of duty is to promote–social change.

Larena is quite active in his efforts for change.

During the rejection of ABS-CBN’s franchise renewal bid, the actor was among those who criticized Presidential Spokesperson Harry Roque for implying that the shutdown was the ‘Filipino people’s decision.’

In the aggressive efforts of Pasig City Mayor Vico Sotto to mitigate the spread of COVID-19 in his city, he trended after he threw some shade (to the DDS obviously), tweeting, “MAYOR VICO SOTTO EDI IKAW NA LANG MAG PRESIDENTE! DAMI MONG ALAM! MASYADO KA MAGALING!”

This kind of statement was overused and abused by Duterte fanatics whenever they encounter critics of the Administration.

During the pardon of Joseph Pemberton, Vance also shared his thoughts by criticizing the Duterte government.

In the height of the Philhealth scandal, where 15 billion pesos got lost, he expressed on his twitter account how he was disappointed that the Government lost such a huge amount of money.

These are just some of the instances that he used his platform to criticize the Government’s wrongdoings.

He pushes for good governance based on his tweets. Unfortunately, most of his vocal tweets are now gone since twitter accidentally deleted his account. He failed to re-activate it after 30 days. Thus, he is now using a new account.

He rose to fame after starring in Bar Boys, Bakwit Boys, and Netflix’s Dead Kids. He recently signed a contract with Star Magic and also has two singles under Star Music titled, Tama and Panghabang-Baby.