Will former lovers Claudine Barretto and Mark Anthony Fernandez reignite the flame they had back in 1995 through their upcoming project? 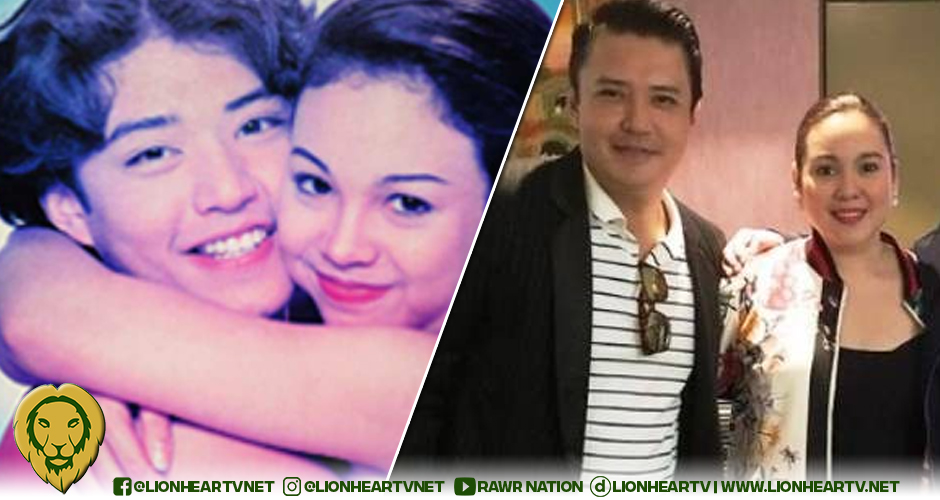 In a virtual press conference for their movie, Deception, Fernandez explained why he said in a separate interview that love is lovelier the second time around.

“When you come to think of it, malalim siya, makabuluhan, and sa maraming pagkakataon, totoo nga siya.”

Barretto who was 15 years old back then, got into a romantic relationship with Fernandez that lasted for several years.

However, with this reunion project, the actor is not expecting that this movie will result in developing his and Barretto’s relationship any further.

Barretto meanwhile, revealed that despite them having a past, they remained good friends up until now.

“The good thing about Mark and I is we never really had a problem. So even if wala kaming closure sa relasyon namin before, he has always been the same Mark na minahal na nating lahat,” admitted the actress.

The actress in the same interview admitted that the actor, due to his kindness, was never a hard person to love.

Nevertheless, they both miss each other’s company, especially working together. And after 26 years, they will be starring in a movie. Barretto missed Fernandez’s treatment toward her, and this time around, she will once again experience how gentleman the actor is.

On the other hand, Fernandez misses how he pleases Barretto during tapings.

“I miss pleasing Claudine and to show her my new bag of tricks kumbaga, my new jokes, yun.”

With both of them currently single at the moment, will this movie pave the way for the two to enter into a relationship?