Another talent of ABS-CBN about to switch networks? 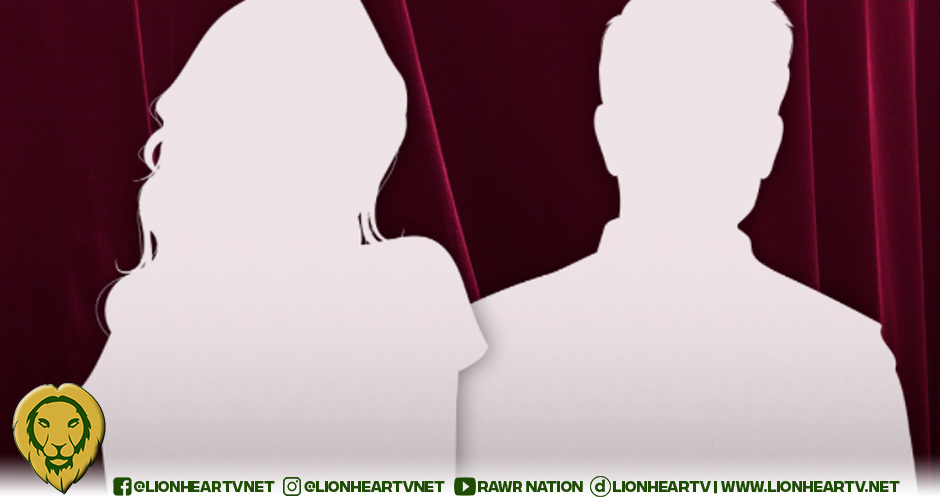 There is a rumor circulating that a reel and real-life couple are set to transfer to another network. This couple has done several hit projects with ABS-CBN and has been in showbiz for quite some time.

However, suppose such a rumor is true. In that case, they are about to follow the footsteps of Kapamilya stars Bea Alonzo, John Lloyd Cruz, Beauty Gonzales, and Pokwang, who recently transferred to the Kapuso Network.

Last year, they were supposed to star in an upcoming series of the network. However, they were excluded from the show.

Since ABS-CBN is off the air, more and more Kapamilya stars are transferring to GMA Network. This could mean that the couple might be next since they were not given enough projects.

According to the grapevine, there is already an ongoing negotiation between the couple’s camp and the other network. And once both camps reach a mutual agreement, then the switch will manifest.

As of this moment, the couple has not opened up about the rumor circulating. Will they be the next Kapamilya stars to become Kapuso artists?