Jameson Blake, Charlie Dizon of the upcoming iWantTFC series My Sunset Girl share their thoughts as ABS-CBN will soon mark its first anniversary without a franchise this July 10. 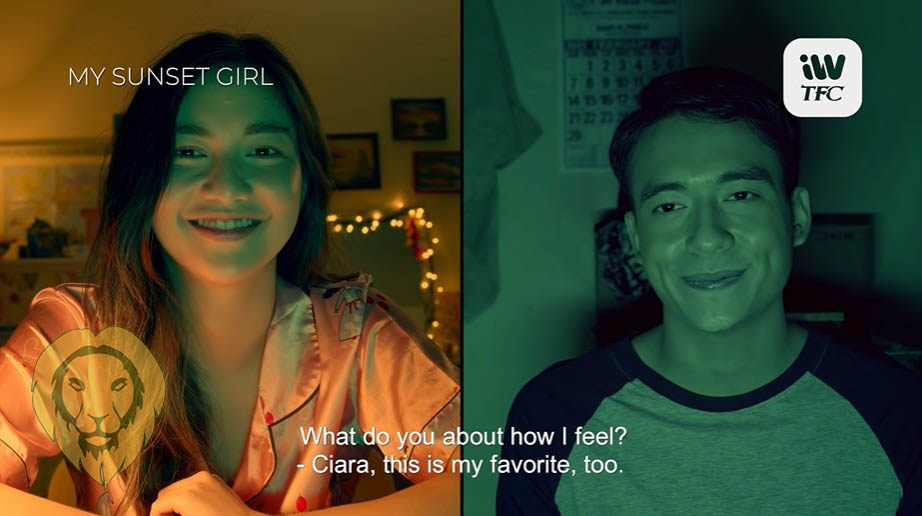 Blake admitted that he was somewhat lost when the network shut down.

“After the shutdown, s’yempre para sa ‘tin lahat it was very alarming and we didn’t know how to act right away.” 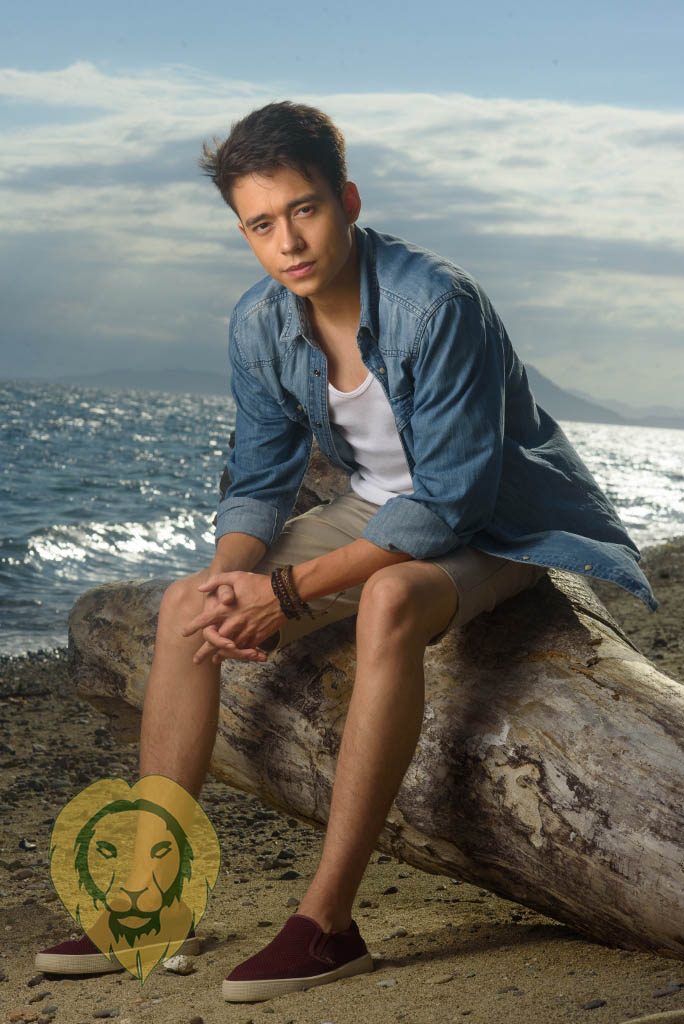 However, ABS-CBN continues to survive amid the pandemic, and being without a franchise, Blake is proud that the Kapamilya network is still serving the Filipino people.

“Pero I’m just happy na we still managed to get on our feet and keep going kahit papaano. And I can see naman throughout the year na we’re still trying to make more projects, do more shows, and everything. That’s what I’m proud about.”

His co-star Dizon, on the other hand, did not take well the outcome of the media giant’s battle for its franchise. 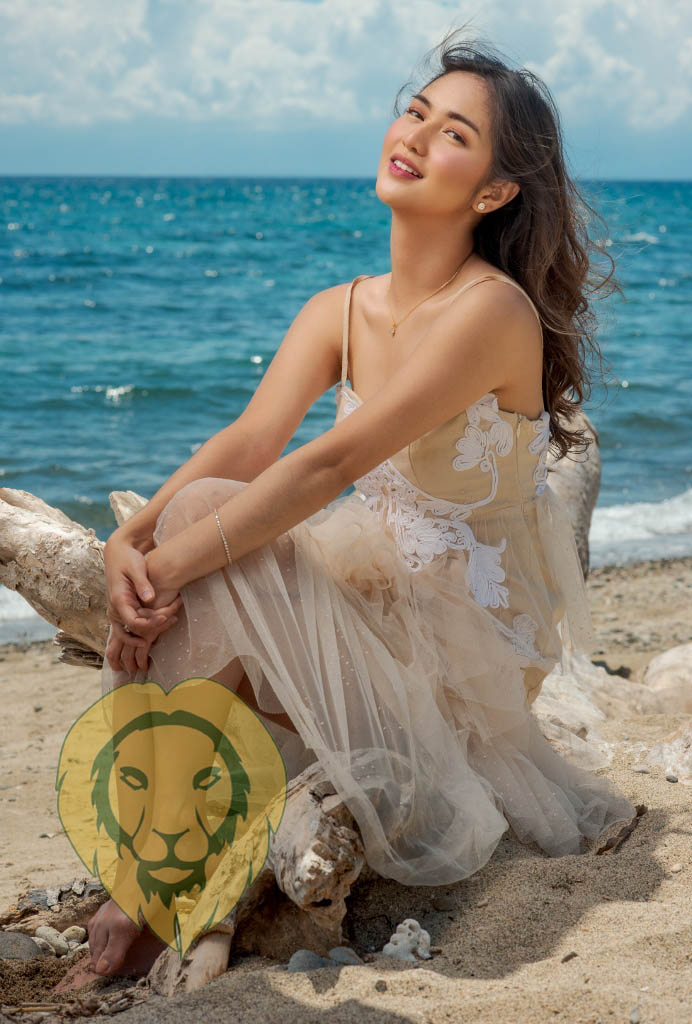 She was heartbroken upon seeing her fellow Kapamilyas outside the station, rallying, hoping that the network will have its franchise back.

Despite the blows that ABS-CBN received over the past year up to 2021, Dizon is proud to be part of ABS-CBN. It’s because the Network continues to provide entertainment and news to Filipinos not just in the Philippines but across the globe.

Bascon also shared his thoughts regarding the Network’s demise.

According to him, he did not even feel that it was already a year since the Network lost its franchise. It’s because the Kapamilya network is still ‘in the service of the Filipino.’

Indeed, ABS-CBN is slowly returning to its former glory even without a franchise.

These past few months, the Network continues to provide new shows for its Kapamilya viewers, not to mention its stocks continue to increase.

However, it is still undeniable that ABS-CBN suffered a lot as its revenues and profits were greatly affected because of its inability to air on free TV.

Mylene Dizon, however, is still pissed about what happened to the Network.

“Well, s’yrempre malaking kawalan pa rin dahil a big chunk of our company is still not operating di ba? We are not still able to relay lahat ng news na dapat naihahayag natin. That I’m still naiinis about it,” revealed the actress.

The senior Dizon also promised that she will continue fighting with ABS-CBN to have its franchise returned. She reasoned out that she is not doing it for money but because of the camaraderie that she built throughout the years of being a Kapamilya.

Catch My Sunset Girl starting July 14. It will be available on the iWantTFC app (iOs and Android) and via iwanttfc.com.