When asked if ABS-CBN can be granted a franchise under a new administration, former House Speaker Alan Peter Cayetano said there is always hope. 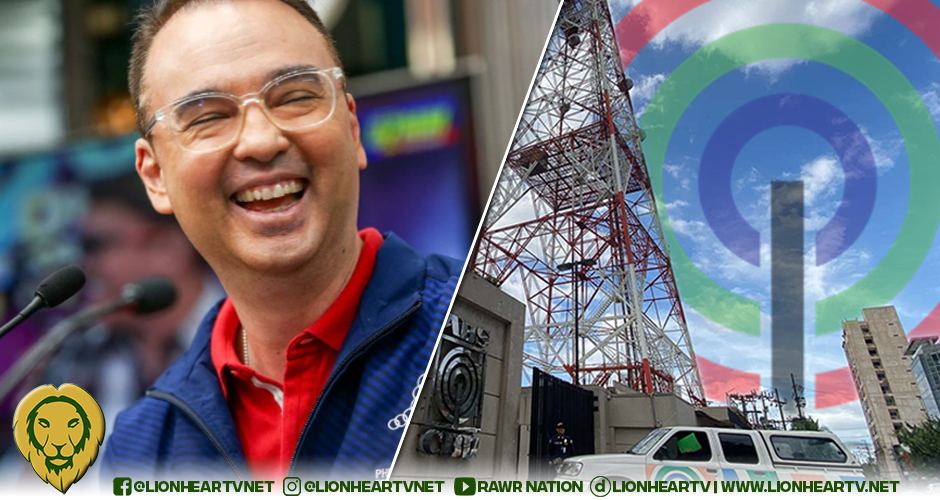 Rep. Cayetano pointed out that discussions about the network’s franchise can be reopened and reviewed anytime.

However, he cannot really say if the network can be granted a new franchise under a new administration.

“Pero kung ang tanong ay may pag-sa, parating may pag-asa ‘yan kasi you can refile it.”

On July 10, 2020, Congress, under the leadership of Cayetano voted to reject the franchise renewal bid of ABS-CBN.

Despite being cleared by regulatory agencies, the network was still deprived of a new franchise.

Many believe that the franchise rejection was motivated by the personal vendetta of President Rodrigo Duterte against the network, and he used his allies in Congress to do the job.

Recently, Cayetano confirmed that he is considering running for an unspecified position for the 2022 elections.

“I am seriously considering at pinagdarasal pero hindi madaling desisyon.”

Cayetano was the running mate of President Rodrigo Duterte during the 2016 Presidential elections where Vice President Leni Robredo defeated him.