Bea Alonzo’s transferring to the GMA Network got confirmed as she inked an exclusive contract with the Network at Edsa Shangri-La Hotel in Mandaluyong City on Thursday, July 1. During the signing and media conference, Alonzo hinted about the upcoming projects she would be doing with her newest home network. 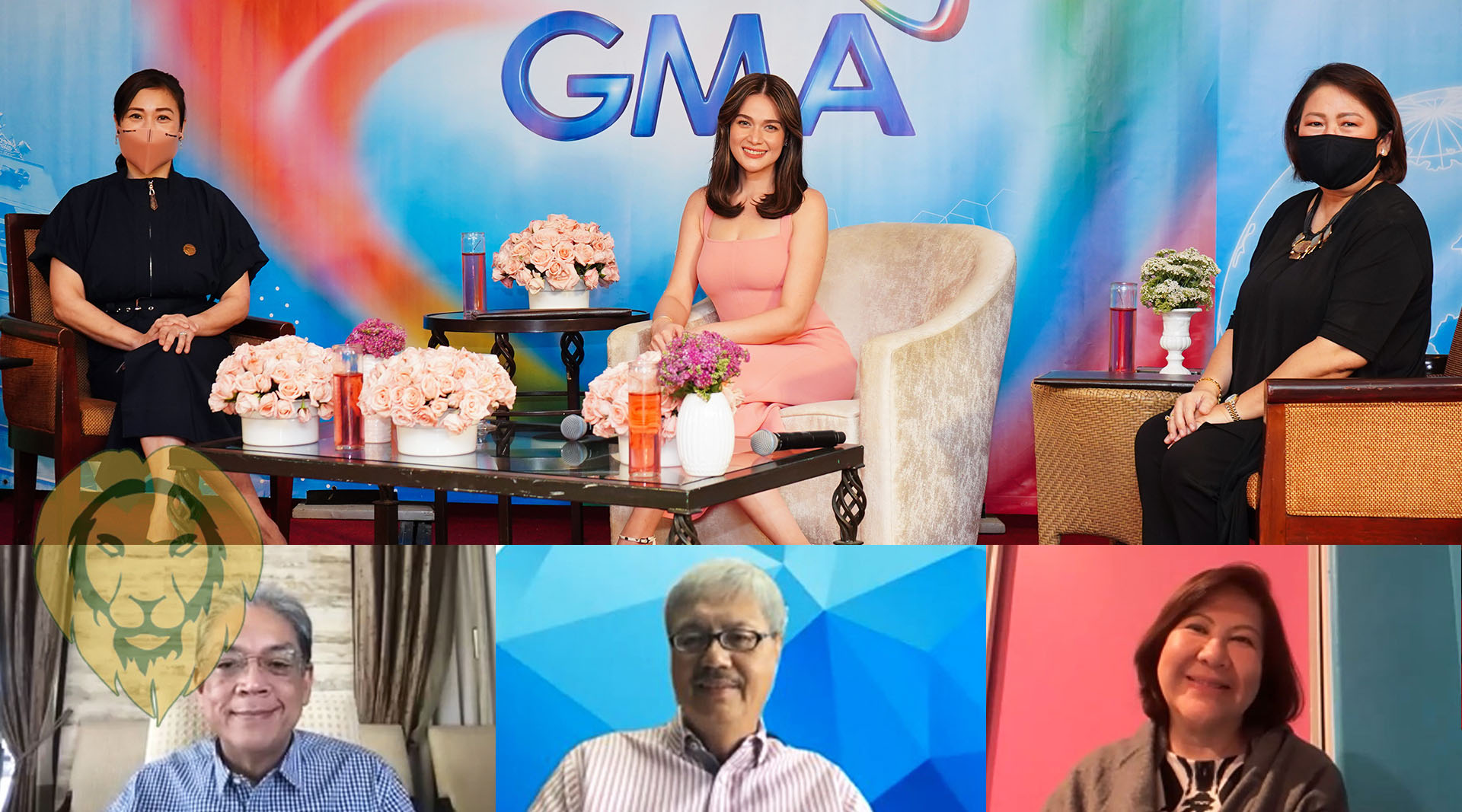 Alonzo mentioned she would be working in a primetime teleserye in the future.

To keep everyone excited, she disclosed that the information and details are still confidential.

She announced that she is already aware of whom she will be working with, but did not reveal any details about it.

“Pero I can already say that it’s gonna be in primetime.”

Alonzo’s career started when she got included in Batch 10 of the ABS-CBN’s Star Circle Batch in 2001. Along with her were Dennis Trillo, Alfred Vargas, Nadine Samonte, TJ Trinidad, and Karel Marquez.

She is considered one of ABS-CBN’s A-listers, a recognition for Kapamilya artists who have achieved accomplishments for box-office hits or top-rating shows.

She has bagged various major acting awards in the film industry.