BINI’s empowering debut single can now be enjoyed in every mood with the release of the “Born to Win” Maxi Single, a special collection of the bouncy electro-pop track’s instrumental renditions. 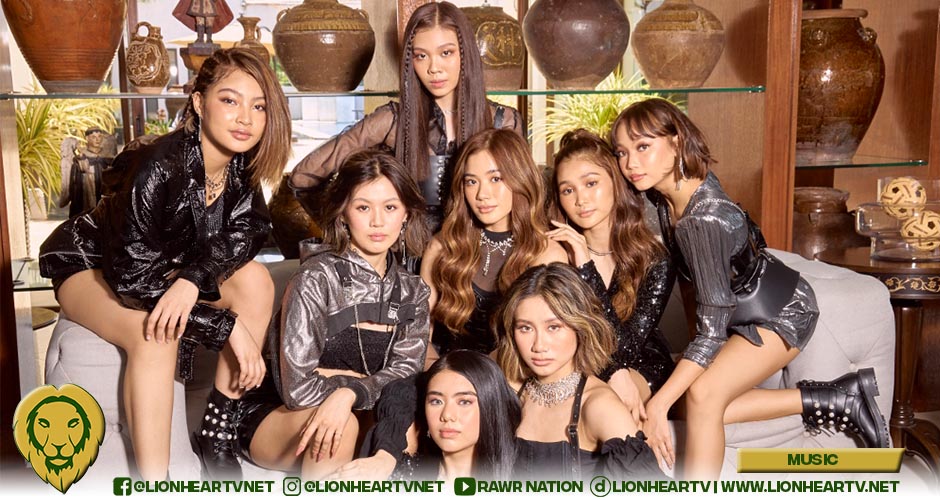 On the EP, “Born to Win” has been reworked into a Latin number with pulsing horns and percussion-heavy arrangement, a party-ready EDM tune, and an exquisite string quartet piece. BINI rocked to these tracks on “The Runway,” the first part of group’s launch event where they wore the collection that designer Francis Libiran especially created for them.

The Maxi Single, which is now available digitally on major streaming services, also features an instrumental version and an acapella version that highlights the members’ individual vocal colors.

Aside from the release of these remixes, BINI is also marking a major first as its “Born to Win” music video is featured on the MTV Asia channel this week.

Since the group’s official launch last June, “Born to Win” has now recorded over 880,000 views on YouTube and over 300,000 streams on Spotify.

BINI, which is composed of Aiah, Colet, Maloi, Gwen, Stacey, Mikha, Jhoanna, and Sheena, is also preparing for a busier second half of 2021 with the release of their debut album, which will feature original songs, and a joint concert with their brother group BGYO.

Like BGYO, BINI trained for two years under ABS-CBN’s Star Hunt Academy, which prepares and grooms talents for international stardom. Before their official launch as a group, BINI released their pre-debut single “Da Coconut Nut” in November 2020 and went viral on social media for their TV performances that earned praises from both local and international fans.