Get ready to glide to the groove. Multiple GRAMMY® Award winners Bruno Mars and Anderson .Paak are here with their silky sophomore single, “Skate.”

The boys serenade a smooth skate crew in the summertime vacation-vibe visual directed by Bruno Mars and Florent Déchard and co-directed by Philippe Tayag. Silk Sonic coasted into “Skate” on the wave of success from their debut single “Leave the Door Open,” which earned them Best Group at the 2021 BET Awards. It became the group’s first #1 single on the Billboard Hot 100, spending two non-consecutive weeks at #1 and 18 consecutive weeks in the top 10.

They released the live version “Leave The Door Open (Live)” and serenaded audiences three times over at the GRAMMY® Awards, iHeartRadio Music Awards, and the BET Awards. 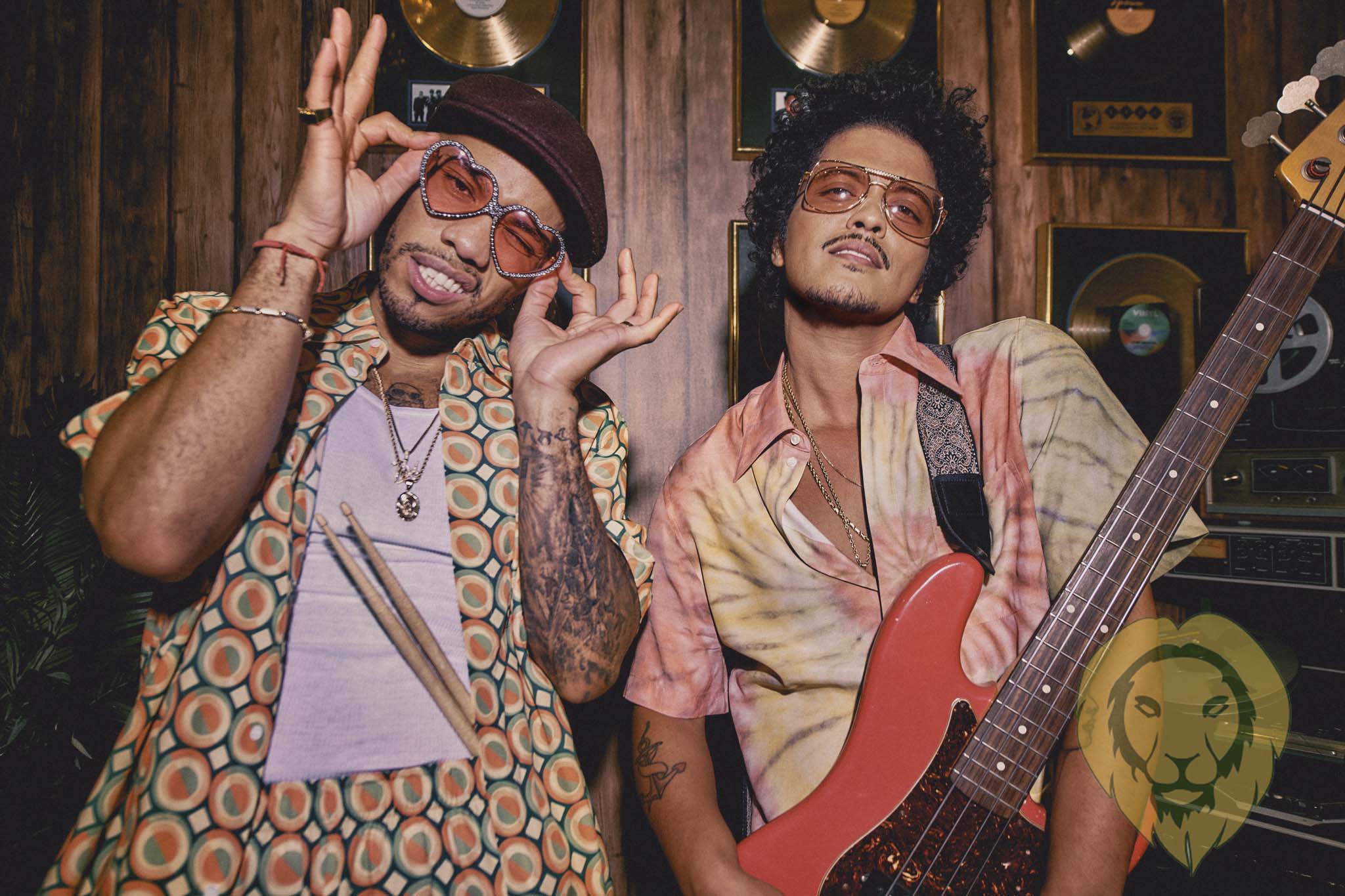 Silk Sonic introduced “Leave The Door Open” alongside an official music video directed by Mars and Florent Déchard with over 346 million views and counting. The track was followed by a hugely popular social media campaign, #LetSilkSonicThrive and was immediately welcomed by unprecedented critical acclaim. “What’s new, smooth as silk on the ears, and features two stars of R&B?” wrote Billboard, praising Silk Sonic as “a groovy duo” and the single as “lounge at its heart.” Consequence of Sound enthused, “Mars has a voice like a liquid whip, while .Paak raps and sings through a foggy haze. They sound like smoke on the water.”