For three consecutive years, the Office of the Vice President has been given the highest audit rating by the Commission on Audit (COA). 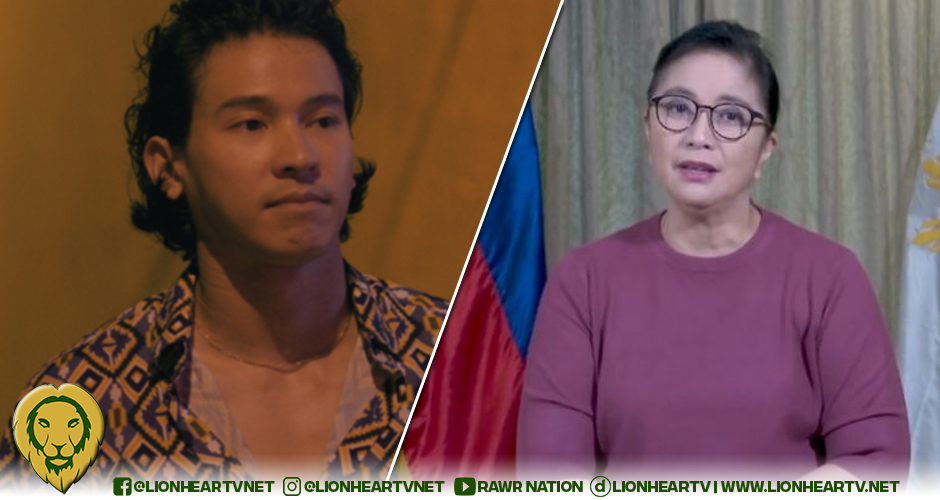 In their latest report, COA gave the OVP an “unqualified opinion” for the year 2020.

Unqualified Opinion is the highest rating COA can give to a government agency after their audit process. Such rating can be given to a government office if it presented its financial statements and financial position fairly in order.

Because of the several celebrities and netizens lauded the OVP for another achievement.

James Banaag also shared the OVP’s latest achievement in his tweet with the caption “sana ol”.

Duper Dupet and Pinoy Ako Blog and other netizens meanwhile celebrate the OVP‘s latest feat by highlighting in their tweets that this is the 3rd straight year for the OVP to get the highest audit rating from COA.

Three years in a row, the office of Vice President Leni Robredo received the highest audit rating from the Commission on Audit.

Ken Callawood on the other hand commends the OVP‘s transparency and integrity which resulted in their highest audit rating.

Values that government offices should have.

The OVP obviously lives [and works with] these values. https://t.co/GpHH3yatOX