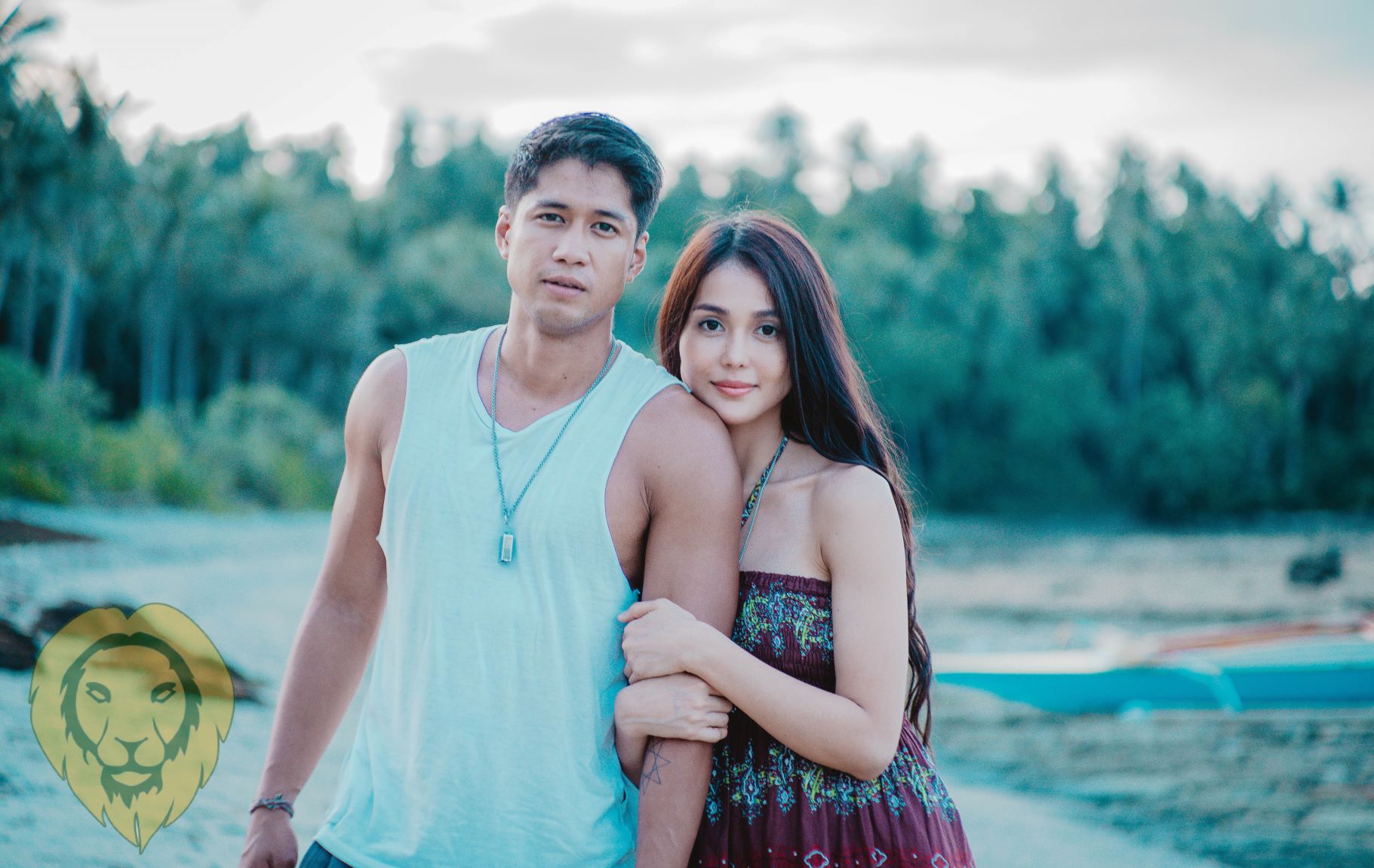 Miranda, the lead star and Abrenica’s love interest in the upcoming sexy drama film, posted promotional photos of the said project on her Instagram account; and her followers commented blatant assumptions toward her.

Abrenica and Padilla exchanged their vows in December 2018. The couple has two sons–Axl and Alas Joaquin. But recently, rumors of the couple’s separation surfaced in February when Kylie started to share and post cryptic entries on her social media about their relationship got revealed.

Only to find out that the two got split up when Robin Padilla (Kylie’s father) disclosed that the two have separated because of third-party involvement.

Robin pointed out this reality via vlog, where he got interviewed by talent manager and comedian Ogie Diaz.

Some fans online are now eyeing the probable third party who caused the couple to break up.

Cindy made the negation in her reply to clear herself from the ongoing rift between Abrenica and Padilla.

Miranda had her stint in showbiz after winning the Binibining Pilipinas-Tourism International title in 2013, performing in several films and TV shows, including La Luna Sangre.

Meanwhile, Miranda and Abrenica will star in a sexy drama film Nerisa, which will premiere on Vivamax this month.

Lawrence Fajardo directs the film, which is about a mysterious woman who finds herself stranded on an island. Later on, Nerisa (Miranda) will meet Obet (Abrenica), a fisherman who will help her through her struggles.